Long COVID might be a lot more common than we think, as symptoms linger 2 years later for 20% of survivors, new study finds 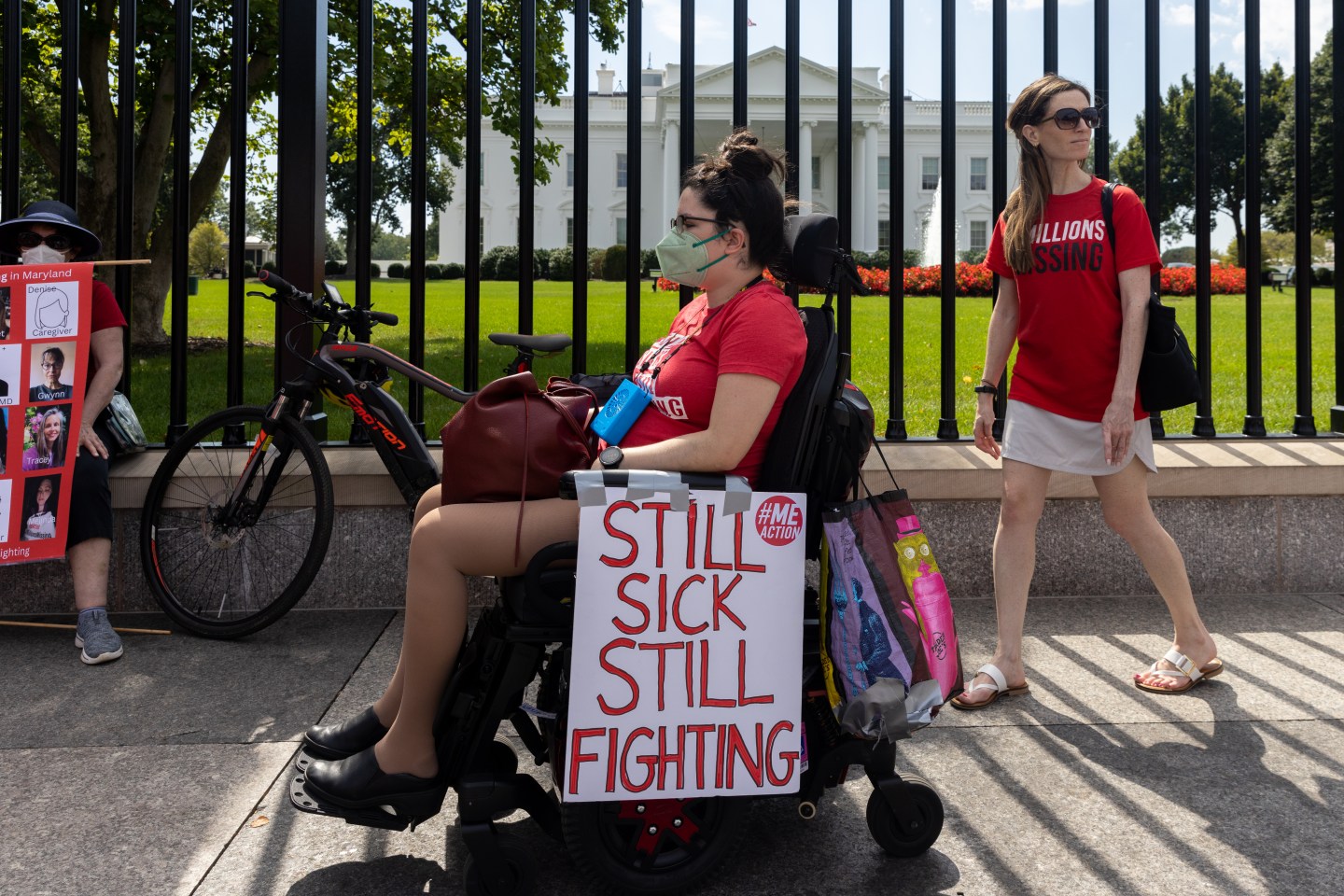 It’s the question on the mind of millions of sufferers. Less than three years into the pandemic, answers are limited. But those in Wuhan, China—where the outbreak began in late 2019—would know best, as they’ve lived with the virus’s repercussions the longest.

A new study published this week in the Journal of the American Medical Association sheds some light on the matter.

Researchers at Army Medical University in Chongqing, China, and Wuhan Huoshenshan Hospital in Wuhan, China, interviewed nearly 2,000 COVID survivors, all of whom were treated for the illness at Wuhan hospitals from February through April 2020. They found that the long-term symptoms of most—like fatigue, chest tightness, anxiety, and myalgia—lessened, then resolved between the first- and second-year anniversaries of their discharge.

The exception: patients with dyspnea (difficulty breathing), whose symptoms didn’t seem to resolve with time. Patients who had been admitted to the intensive care unit were also more likely to have persistent symptoms, researchers found.

The ongoing fatigue described by many COVID survivors is similar to that described by survivors of other diseases like Ebola and SARS, a coronavirus much more fatal than COVID-19 that caused epidemics in 2003. Fatigue in SARS survivors has been reported to last as long as four years, researchers wrote.

The study examined survivors of the initial strain of COVID and may or may not be applicable to other strains, including Omicron, the authors emphasized.

Nearly 20% of American adults who’ve had COVID—an estimated 50 million Americans—report having long COVID symptoms after their infection resolves, according to data collected by the U.S. Census Bureau this summer.

Long COVID is roughly defined as symptoms that persist or appear long after the initial COVID infection is gone, but a consensus definition has not yet been broadly accepted.

Many experts contend that long COVID is best defined as a chronic-fatigue-syndrome-like condition that develops after COVID illness, similar to other post-viral syndromes. Other post-COVID complications, like organ damage and post-intensive-care syndrome, should not be defined as long COVID, they say.

But many of those writing reports, and self-reporting long COVID to the Census Bureau and other entities, likely aren’t making such a distinction. This means the number of those with true long COVID is likely overestimated.