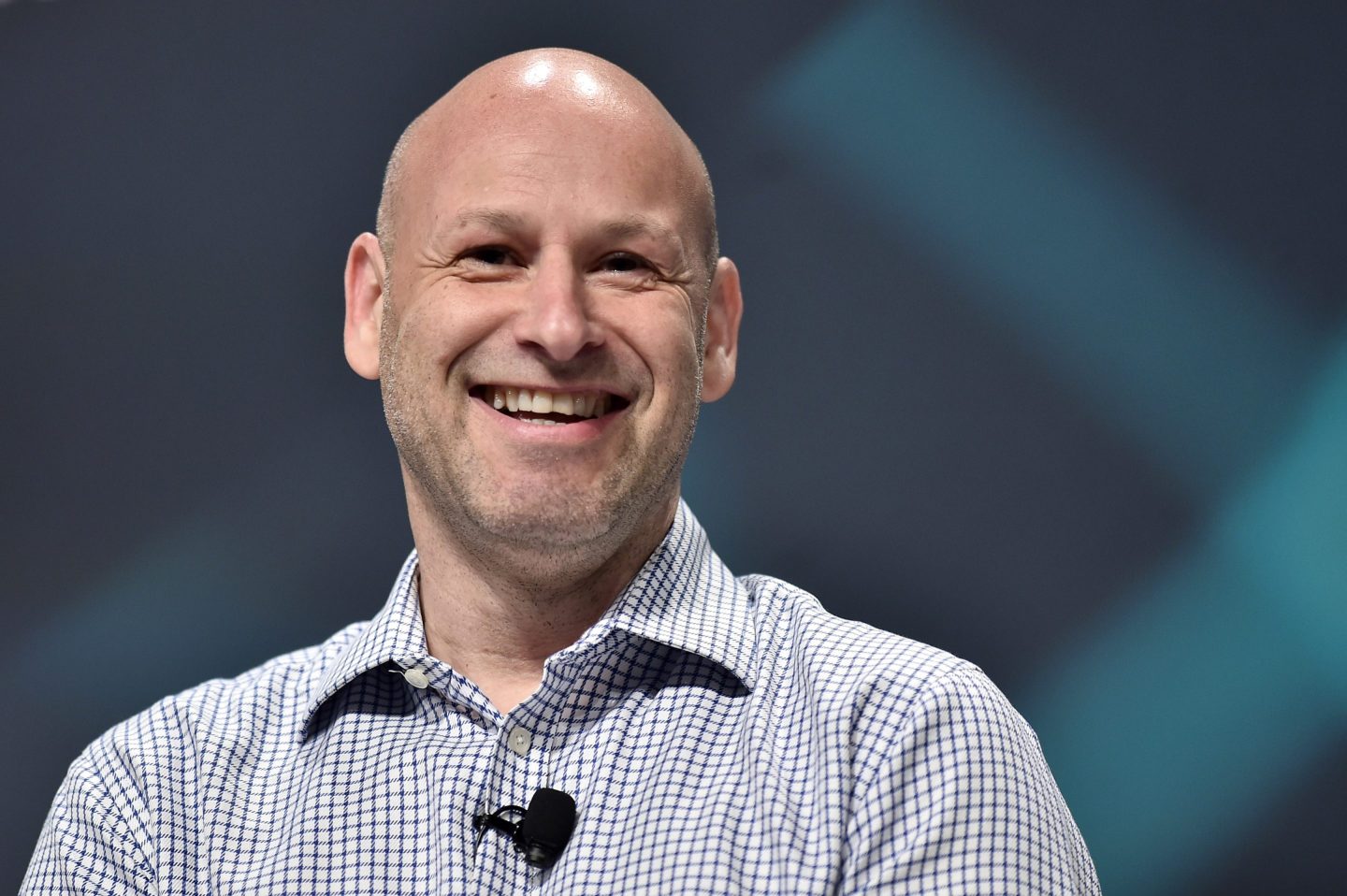 ConsenSys, an Ethereum-focused software company best known for its flagship MetaMask wallet, is the latest crypto company to trim its payroll. On Wednesday, founder Joseph Lubin published a blog post announcing 97 layoffs—11% of the firm’s staff.

In an interview with Fortune, Lubin said the cuts did not target any product staff but were instead aimed at people employed in supporting functions whose workloads have diminished during the industry downturn. (Coindesk reported rumors of the layoffs last week.)

Lubin declined to disclose any details about ConsenSys’s financials other than saying that, like the rest of the industry, revenue has declined. But he said the firm’s balance sheet was “very solid,” and attributed the cuts to what he described as a temporary necessity in response to a “horrible macroeconomic situation.”

In addition to macroeconomic factors like inflation and supply chain issues, Lubin said the crypto industry’s struggles are the result of the end of a hype cycle and, in particular, so-called “CeFi” (centralized finance) companies—firms that drape themselves in the mantle of crypto but lack the decentralized ethos and operations of what Lubin and others view as true crypto.

According to Lubin, some of these firms—including entities like Voyager and Celsius that have gone bankrupt—pursued profits in reckless fashion, often burning their clients in the process.

“The downturn would have happened anyways without CeFi shenanigans but was wickedly exacerbated by CeFi. Whether they were consciously exploiting customers or just doing stupid things was hard to tell,” Lubin said.

In coming months, Lubin says ConsenSys—which began as a Brooklyn incubator backing dozens of Ethereum startups—will further sharpen its focus to build out the most promising elements of its business.

This includes MetaMask, which has over 30 million users, and has recently added the ability for users to stake their tokens—the crypto version of depositing funds to earn interest—and access more third-party services. ConsenSys will also continue to build out its other flagship product, Infura, which provides crypto infrastructure services to companies in sectors like tech and banking.

Lubin said ConsenSys will also focus its attention on two newer services: decentralized identity and support services for elements of Web3 commerce that include NFTs.

“What lies ahead is massive potential for Web3, a multi-year journey that we are excited to embark on,” said Lubin in the blog post.