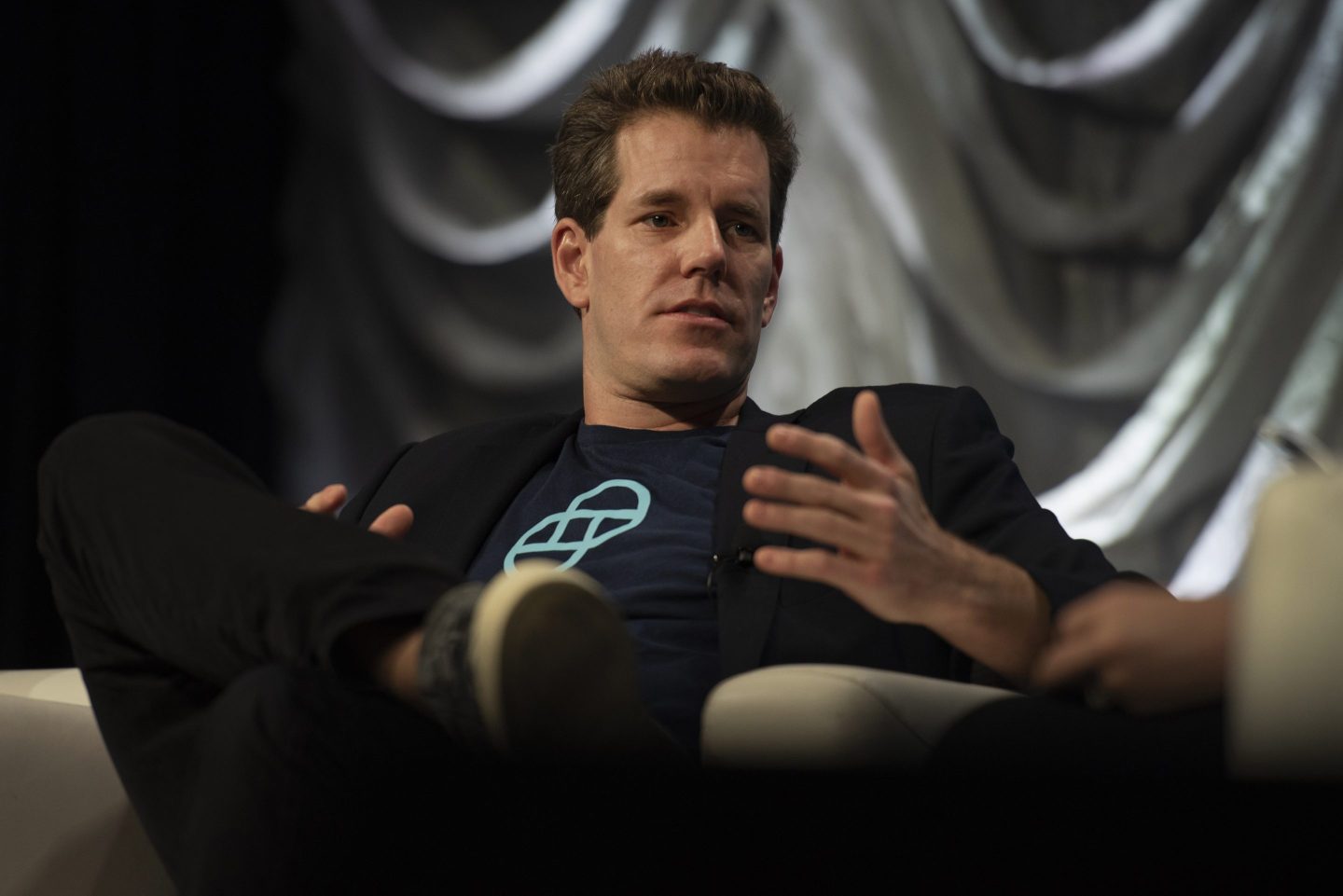 Cameron Winklevoss, who co-founded the crypto exchange Gemini with his twin brother, Tyler, has asked the board of Digital Currency Group to remove as CEO his former friend and fellow billionaire Barry Silbert.

In an open letter published Tuesday, Winklevoss said, “There is no path forward as long as Barry Silbert remains CEO of DCG,” demanding the board of directors replace Silbert so Gemini and DCG can settle their ongoing disagreement out of court.

Gemini’s public spat with Silbert’s Digital Currency Group ramped up on Jan. 2, when Winklevoss in another letted demanded that DCG pay back around $1.675 billion in debt, including $900 million related to his crypto exchange’s Gemini Earn program, which he claimed had been allocated to other parts of DCG’s crypto business. Genesis is a subsidiary of Digital Currency Group and its crypto lending arm.

In the Jan. 2 letter, Winklevoss had given Silbert and DCG a one-week deadline to resolve the issue between the companies, but Silbert quickly brushed that off.

The Winklevii, Cameron and Tyler, turned to Genesis in 2021 when the company launched its Gemini Earn program that offered customers around 8% returns on crypto assets. Gemini was able to pay the interest, which far outsized that of a standard bank account, in part by loaning customer funds to DCG-owned Genesis Global Capital, which then loaned the money to institutional investors.

But after FTX collapsed last November, Genesis halted customer redemptions, including Gemini’s, which left the crypto exchange unable to pay back Earn customers.

DCG has rejected Winklevoss’ characterizations of their conflict, calling his letter in a tweet “another desperate and unconstructive publicity stunt.”

In a shareholder letter published Tuesday, Silbert said DCG has not commingled cash with any subsidiaries.

“It has been challenging to have my integrity and good intentions questioned after spending a decade pouring everything into this company and the space with an unrelenting focus on doing things the right way,” Silbert wrote.

The letter concluded: “Let’s all grow together, treat others with respect, and get back to having fun and making a dent in the universe. I can assure you that DCG is certainly committed to doing so. I also have no doubt that DCG will emerge from this year a stronger company than ever before.”