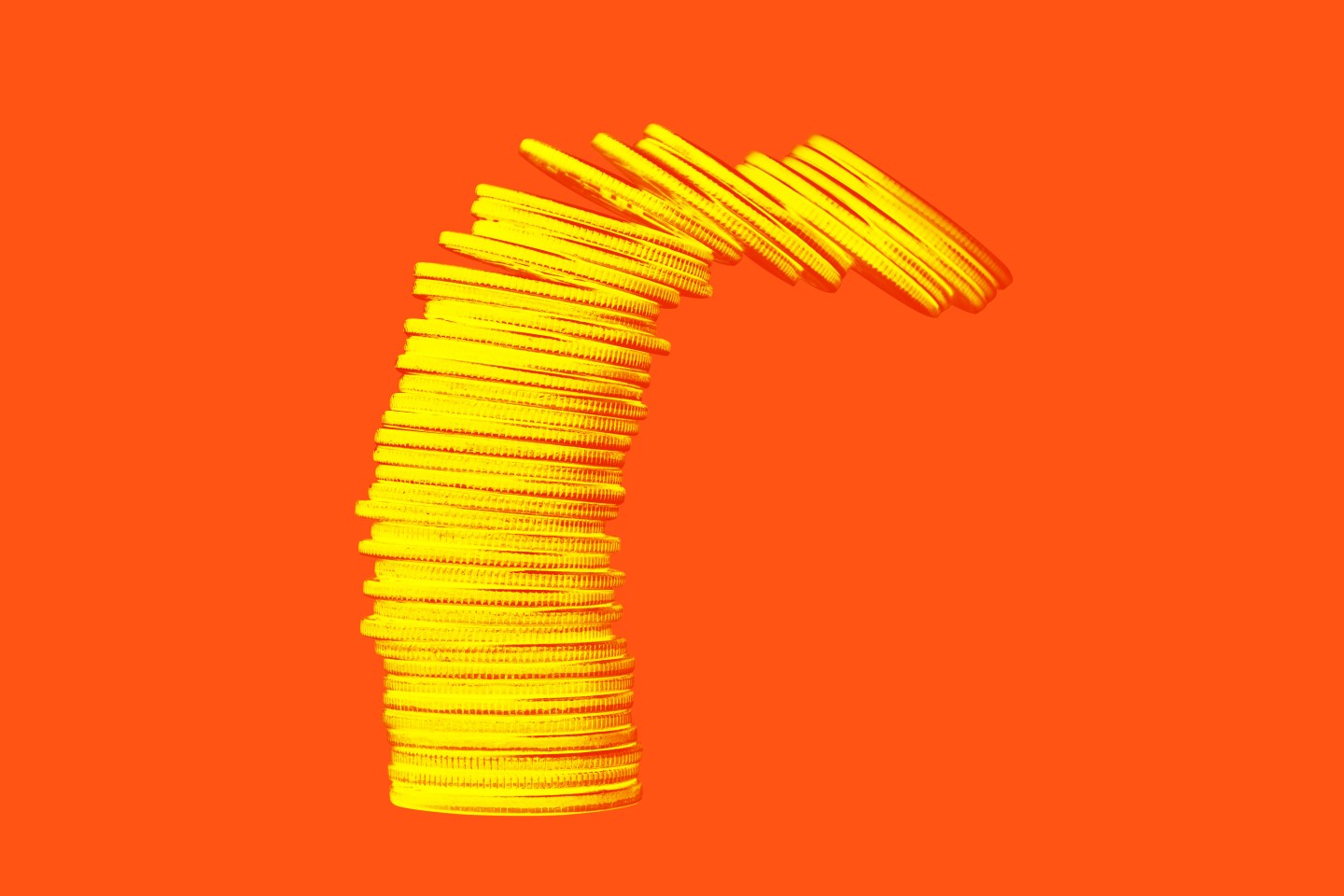 A recap of our favorite reporting from the year.
Art by Fortune

The year started poorly for crypto investors when prices slumped in January. Things got much worse in May with the collapse of the Terra stablecoin, and then ended in a full-on dumpster fire after FTX imploded in November. Crypto’s 2022 was rotten all around—though there is a small silver lining.

That wee bit of good news for crypto investors comes in the form of a tax loophole related to so-called wash-trading that is likely to go away but for now remains intact. It lets crypto owners sell their positions for a loss in order to reap a tax credit, and then immediately repurchase them.

While investors can, of course, sell and then buy back assets like stocks and bonds, the difference in the case of crypto is that the owner does not have to hold a position for a year in order to harvest the tax loss. In practice, this means someone who bought Bitcoin in March when it traded at $45,000 could sell it for the current late December price of $16,500 and then buy it right back an hour later—and still use the loss to offset income when they file taxes in the spring.

For individuals, the maximum loss they can claim—for crypto together with any other capital loss—is $3000 in a given year, but any amount exceeding this can be carried indefinitely to subsequent years.

Corporations are getting in on this game too as evidenced by MicroStrategy, a cyber-security company that pivoted to Bitcoin investing. On December 22, it sold 704 Bitcoins for a total of around $11.8 million before buying 810 more of them two days later—a move the company said was driven by tax considerations.

This opportunity for crypto owners to exploit short term capital losses, however, is unlikely to last much longer. According to Miles Fuller, a former IRS lawyer who is now in private practice at crypto tax firm Taxbit, Congress—which has been regarding the crypto industry with greater scrutiny in the last year—will likely move to close the loophole before long.

Fuller told Fortune that lawmakers put forward several bills in the last year to end capital loss deductions for short term crypto transactions. None of these efforts became law but Congress is expected to reintroduce such measures when it reconvenes in 2023—and there is a strong chance the measures will succeed according to Fuller.

He added that there is another crypto tax law poised to change in the coming. Specifically, Fuller predicts the Treasury Department will finalize regulations that will oblige crypto companies to use a standard form to inform customers—and the IRS—about their gains and losses in a given year. Currently, when it is tax time, Coinbase and other firms provide customers with forms of their own devising, which may not include all of the information they need, and may be unfamiliar to many accountants.