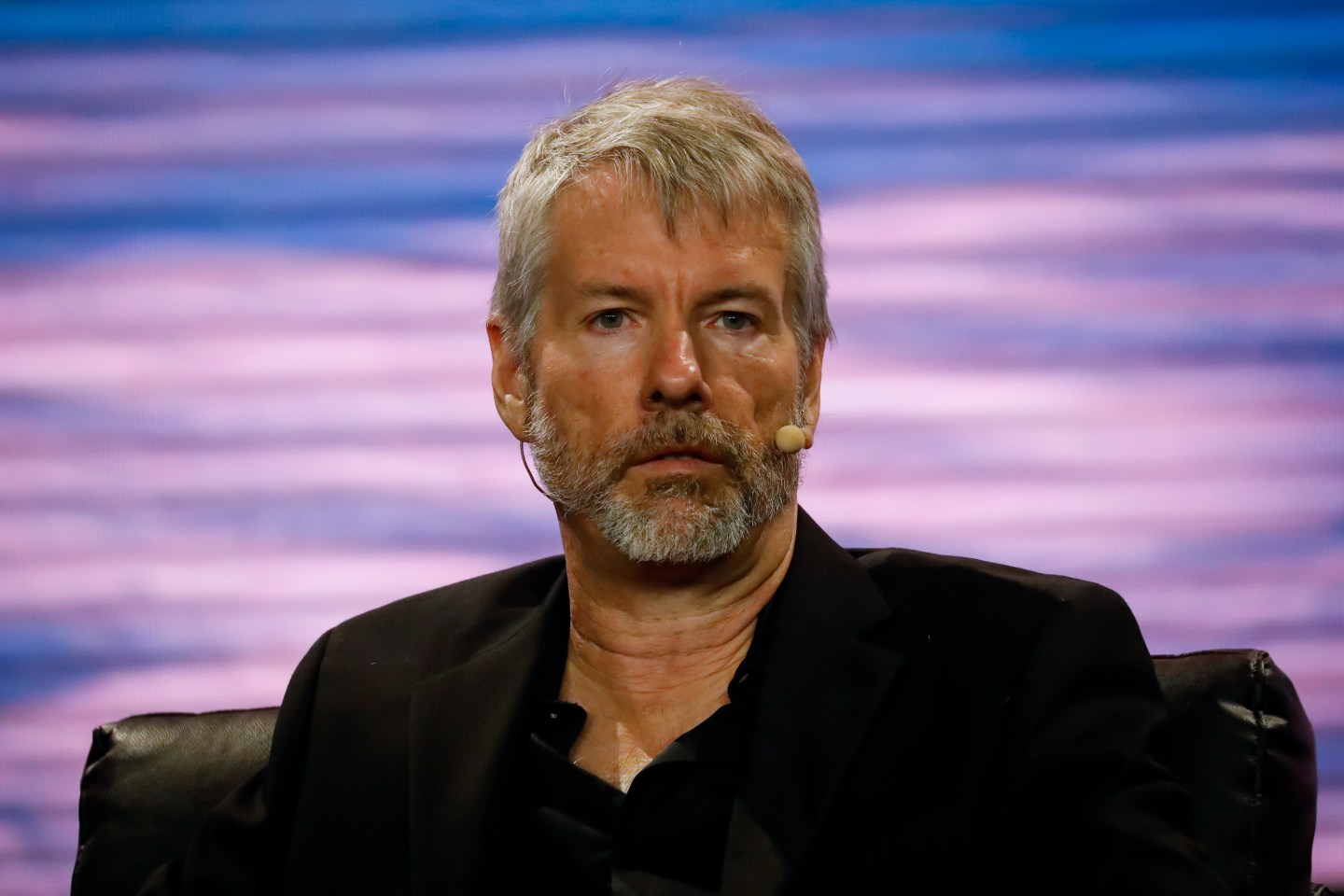 Bitcoin champion Michael Saylor vowed not to sell his holdings, until he discovered a gaping loophole in the U.S. tax code.
Eva Marie Uzcategui—Bloomberg/Getty Images

MicroStrategy Inc., the enterprise-software firm better known in recent years as the largest corporate buyer of Bitcoin, announced a series of transactions including its first ever sale of the token. The company remains a net buyer.

In a filing Wednesday, MicroStrategy said it acquired approximately 2,395 Bitcoin between the start of November and Dec. 21 through its MacroStrategy subsidiary, paying roughly $42,8 million in cash. It then sold 704 of the tokens on Dec. 22 for a total of around $11.8 million, citing tax purposes, before buying 810 more of them two days later.

“MicroStrategy plans to carry back the capital losses resulting from this transaction against previous capital gains,” the company said to explain the Dec. 22 sale. This “may generate a tax benefit,” MicroStrategy said in its filing.

Because cryptocurrencies largely aren’t deemed securities, there are no crypto-specific “wash rules” that would apply to the market, says Sean Farrell, head of digital-asset strategy at Fundstrat, who doesn’t work on tax implications directly but tracks the space closely.

“So we’re operating in this world in which, for lack of a better word, it’s a loophole where if you are sitting on a position below cost, you are able to sell that position and immediately re-buy those assets at the same spot price,” Farrell said in an interview. “That’s essentially what MicroStrategy is trying to do to optimize their holdings and help obtain some tax relief.”

All in, MicroStrategy held about 132,500 Bitcoin worth more than $4 billion as of Dec. 27. The firm paid an average purchase price of $30,397 per Bitcoin. Bitcoin on Wednesday traded at around $16,650, having lost more than 60% for the year, a decline that puts it on pace for one of its worst annual stretches on record.

“There is no change to our Bitcoin strategy, which is to acquire and hold Bitcoin for the long term,” said Shirish Jajodia, head of investor relations and treasury at MicroStrategy.

MicroStrategy had over the pandemic years become well known for its Bitcoin acquisitions, led largely by its charismatic Chief Executive Officer Michael Saylor. Saylor earlier this year relinquishedthat role and now serves as executive chairman at the firm and still leading its Bitcoin strategy.