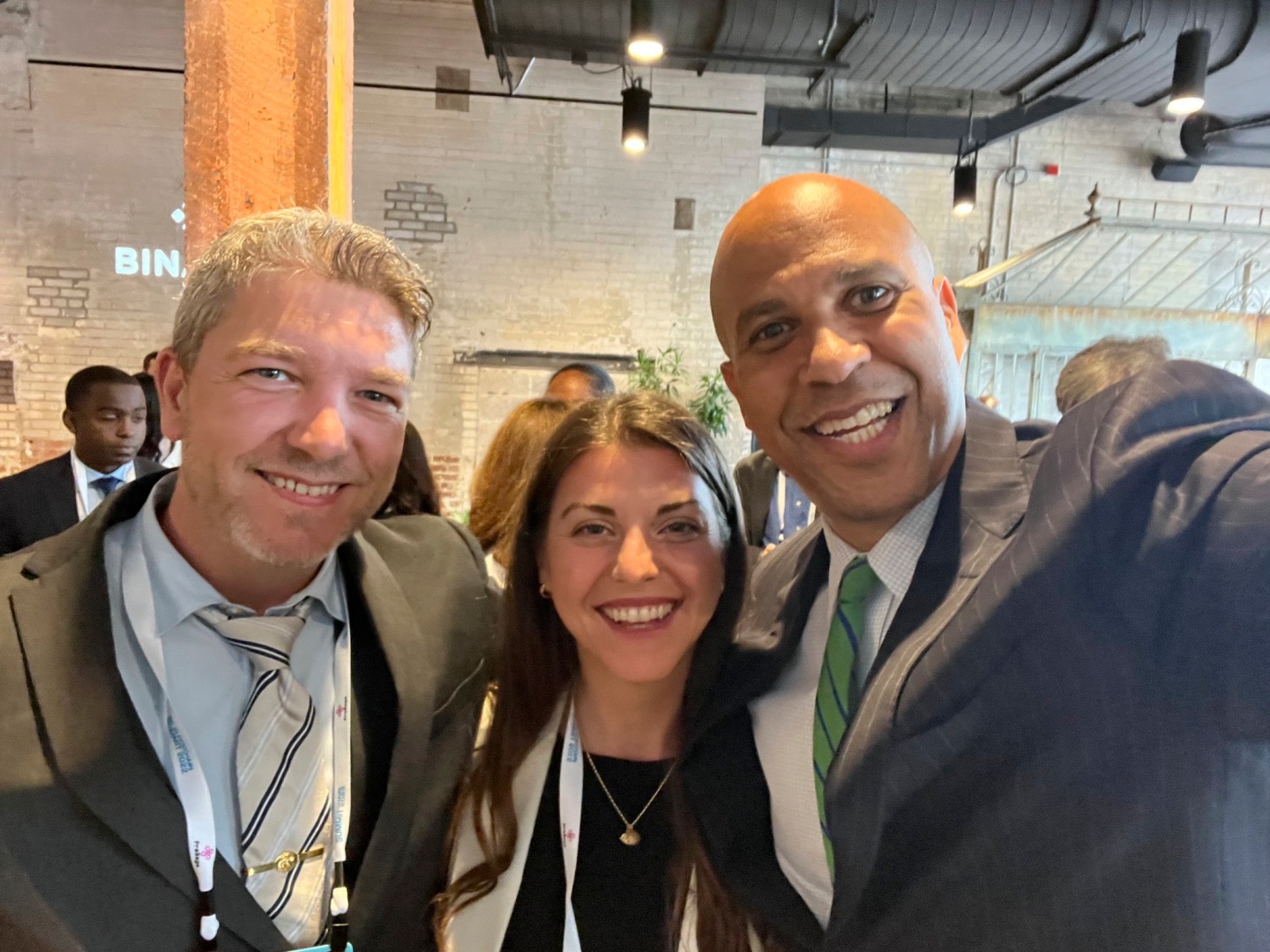 The Web3 Working Group, a nonprofit dedicated to education around crypto infrastructure, announced today that it’s raised $2 million from blockchain companies Arweave, The Graph, Livepeer, and Akash to fund its official launch.

As the crypto world reckons with the fallout of FTX, the founders of Web3 Working Group told Fortune that the industry should emphasize building utility—what they describe as the “plumbing of the web”—to remake the internet around decentralized protocols and services.

Amy and Devon James, the wife-husband cofounding combo, plan to use the funds to produce videos targeted at consumers and regulators to help explain basic crypto concepts, as well as a series of informational resources for developers. They previously created the Open Index Protocol, an open source index and file library project.

Rather than focusing on the type of investment-targeted content typically associated with crypto, the Jameses want to highlight the behind-the-scenes infrastructure that Web3 advocates hope will supplant the centralized giants. Amy pointed to everything from cloud processing to API queries.

“Instead of them being closed platforms controlled by a handful of companies like Amazon and Microsoft,” she said, “[Web3 companies] are turning those services into open protocols that are controlled by their users.”

Amid rug pulls, bankruptcies, and hacks, the Web3 Working Group is hoping to highlight a decidedly less sexy—and less volatile—sector of the industry. Its backers are lesser-known crypto companies engaged in the type of infrastructure work that the nonprofit aims to encourage.

Arweave, for example, is a blockchain-based data storage solution that recently announced a partnership with Meta and Instagram to archive digital collectibles (although, ostensibly per Web3 Working Group’s vision, it will someday supplant established titans). The Graph, which has branded itself the “Google of Blockchains,” raised a $50 million funding round in early 2022 to index and query blockchain data.

The primer videos produced by Web3 Working Group will be targeted at general audiences looking to learn about basic crypto concepts like public key cryptography and blockchains. As regulators around the world figure out how to approach legislation for the industry, Amy and Devon said they also hope to reach lawmakers and their staffers. As a 501(c)(3), they cannot engage in lobbying, but instead aim to fill knowledge gaps through educational content.

Amy said they have already given a presentation to the Financial Innovation Caucus, a bipartisan group chaired by Sen. Cynthia Lummis (R-Wyo.) and Sen. Kyrsten Sinema (D-Ariz.), and are planning more presentations for both House and Senate groups.

With the industry and markets still reeling from FTX’s collapse, Amy and Devon told Fortune that education among consumers and regulators can help prevent future crises.

“If the general public and regulators understood how public-private key cryptography worked, there could be an expectation, whether legal or just a market expectation, that all the major exchanges do exactly that,” Devon said. “And yet, here we are, 15 years into this industry, and something like FTX is still possible.”