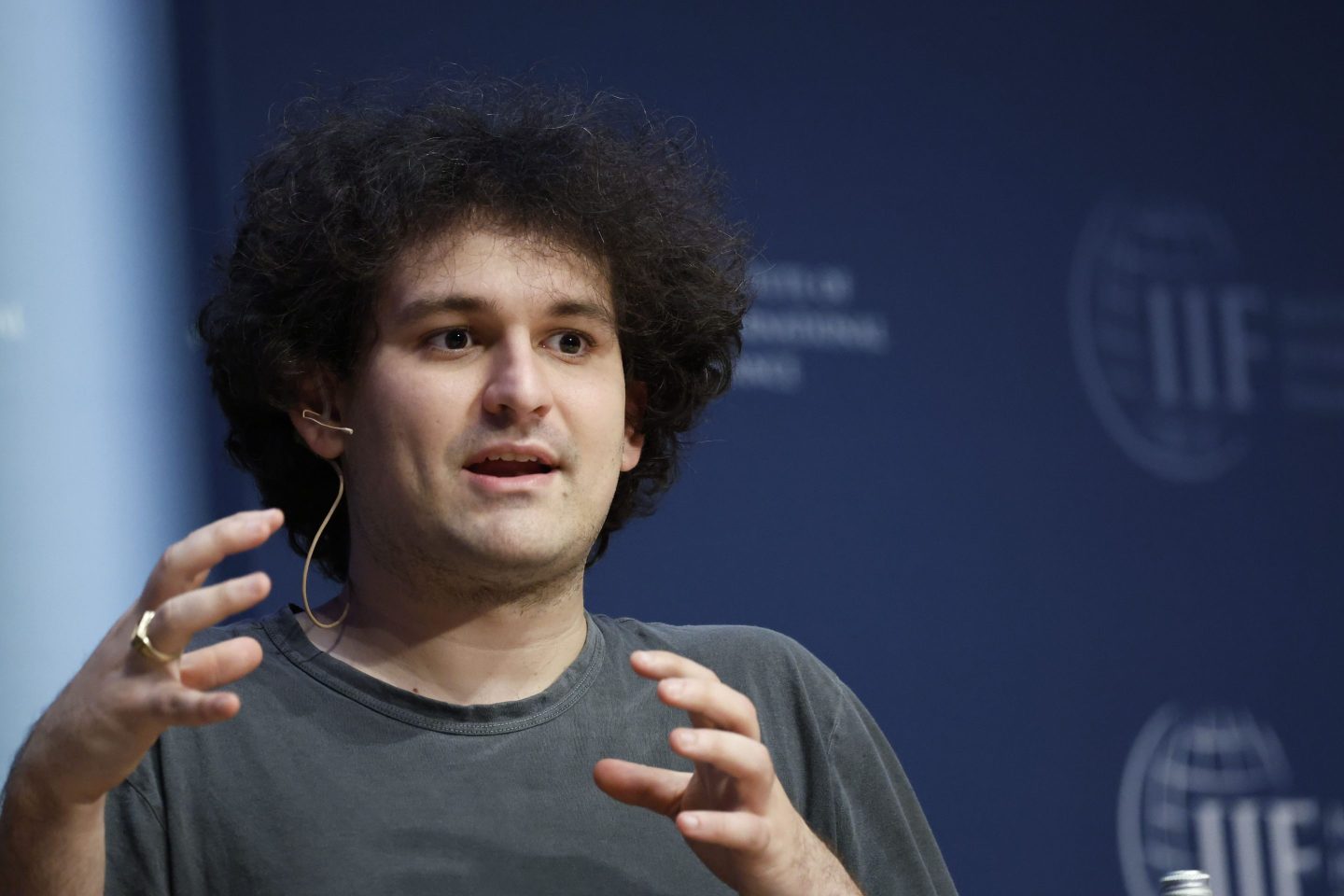 A Fortune scoop on Thursday revealed that the venture arm of crypto giant FTX is investing in something called Lens Protocol, a new blockchain service focused on social media that lets people imbue an NFT with attributes of their identity. The idea is that you can use the NFT to hopscotch across different Web3 social media platforms with a single identity—all while keeping control of your privacy and data.

This is a hot idea in crypto and one that is intuitively appealing. There’s a general feeling that the existing social media model is somehow broken—partisans on the right complain they are being censored by woke tech overlords, while those on the left fret that social media is enabling waves of hate and conspiracy theories. Meanwhile, people from both sides are generally sick of Facebook, which has devolved into a sort of digital Walmart, as well as the dunks and performative preening that define a typical day on Twitter.

No wonder then that crypto billionaires like FTX’s Sam Bankman-Fried and a16z’s Chris Dixon are bullish on the potential for Web3 to remake social media for a new era. Dixon, in particular, has bet big on this idea—most notably by supporting a $200 million investment in DeSo, a project that aspires to build a decentralized blockchain-based social platform.

It’s hard not to root for such projects. After all, who wouldn’t like to chuck Facebook and Twitter for a similar platform but without the data gobbling and manipulative algorithms? The problem is that, while the idea of Web3 social media is tantalizing, it’s far from clear that it can actually work in practice. For one thing, the user design of Web3 remains atrocious, meaning that only crypto diehards would even try a Web3 social network in the first place—and then quickly ask themselves, “What’s the point?” if none of their friends and family are there too.

Web3 boosters will be quick to tell you the design problems will be smoothed out in due time, but for now, a mainstream product feels at least five years away. Meanwhile, user design may be the least formidable challenge. There’s also the question of content moderation, which crypto zealots will try to brush off as more woke censorship, but will become a pressing concern when decentralized social networks dedicated to distributing material depicting genocide or child sexual abuse inevitably pop up. There’s also the fact that blockchain networks are connected to financial ones, which will inevitably draw in regulators demanding know-your-customer rules. Web3 types are quick to say this will be solved by new blockchain identity solutions, but these will remain pie-in-the-sky unless they plug into the DMV or another government record-keeping system.

In short, I love the idea of Web3 social networks but just don’t see how they can possibly work in the foreseeable future. If any readers can convince me otherwise, I’d love to hear from you.

Circle has begun storing its reserves in a BlackRock fund, which the company hopes will be a first step toward parking them at the Fed. (Coindesk)

Coinbase’s Q3 revenue dropped further than analysts expected, but the company’s stock mostly held up as it lost fewer customers than predicted. (CNBC)

Block (formerly Square) posted a modest Q3 loss while reporting $1.76 billion in Bitcoin sales through its Cash App. (The Block)

The current Congress is unlikely to pass crypto legislation, raising the stakes for the upcoming midterms. (Bloomberg)