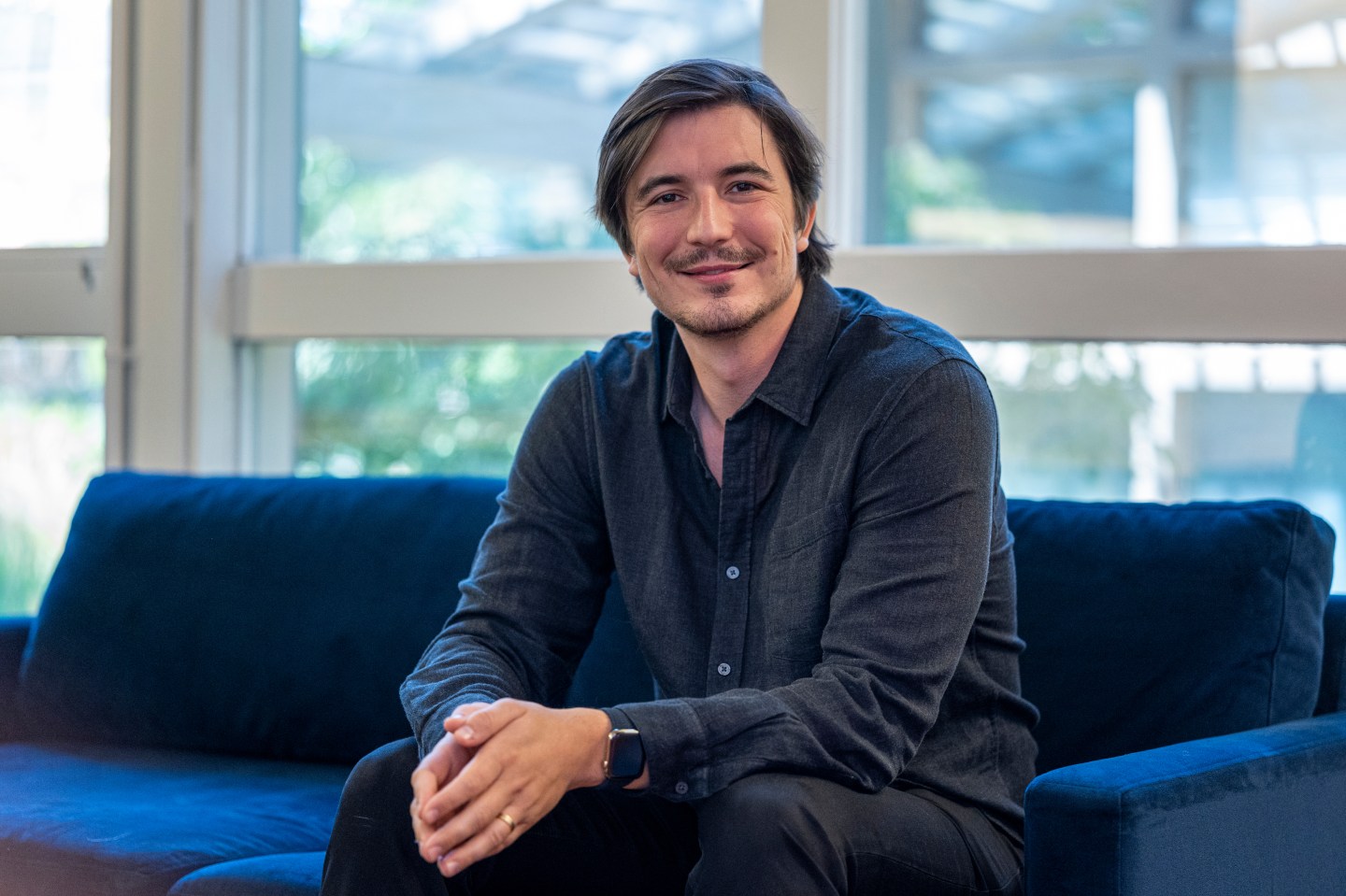 Investing app Robinhood continues to feel the chill of Crypto Winter. The company reported on Wednesday that its cryptocurrency transaction-based revenue fell 12%, to $51 million, from the second quarter to the third.

“We’re certainly a participant in the broader crypto market, and when overall trading volumes in crypto are down, we see that reflected in the activity on Robinhood as well,” CFO Jason Warnick said during a press call. “In Q3, trading was a bit soft in crypto here,” adding that in the last week, the platform saw an uptick in crypto trading. That could have something to do with Elon Musk’s Twitter takeover and another Doge-related tweet from the billionaire.

Nonetheless, Robinhood will continue to “invest in the space and make sure that we’re well positioned for when this turns around,” Warnick added, mentioning the company’s self-custody “Web3 wallet,” which allows customers to trade and swap cryptocurrency with no network fees.

“We delivered on top feature requests for customers, including advanced charts, options in cash accounts, instant withdrawals and our self-custody, Web3 wallet,” CEO Vlad Tenev noted in a statement accompanying the earnings report.

Since the harsh plunge that followed the speculative crypto and meme-stock hype cycle last year, Robinhood has struggled. In August, the company reported lower-than-expected revenue and monthly active users in its second quarter earnings, and announced it was cutting 23% of its staff.