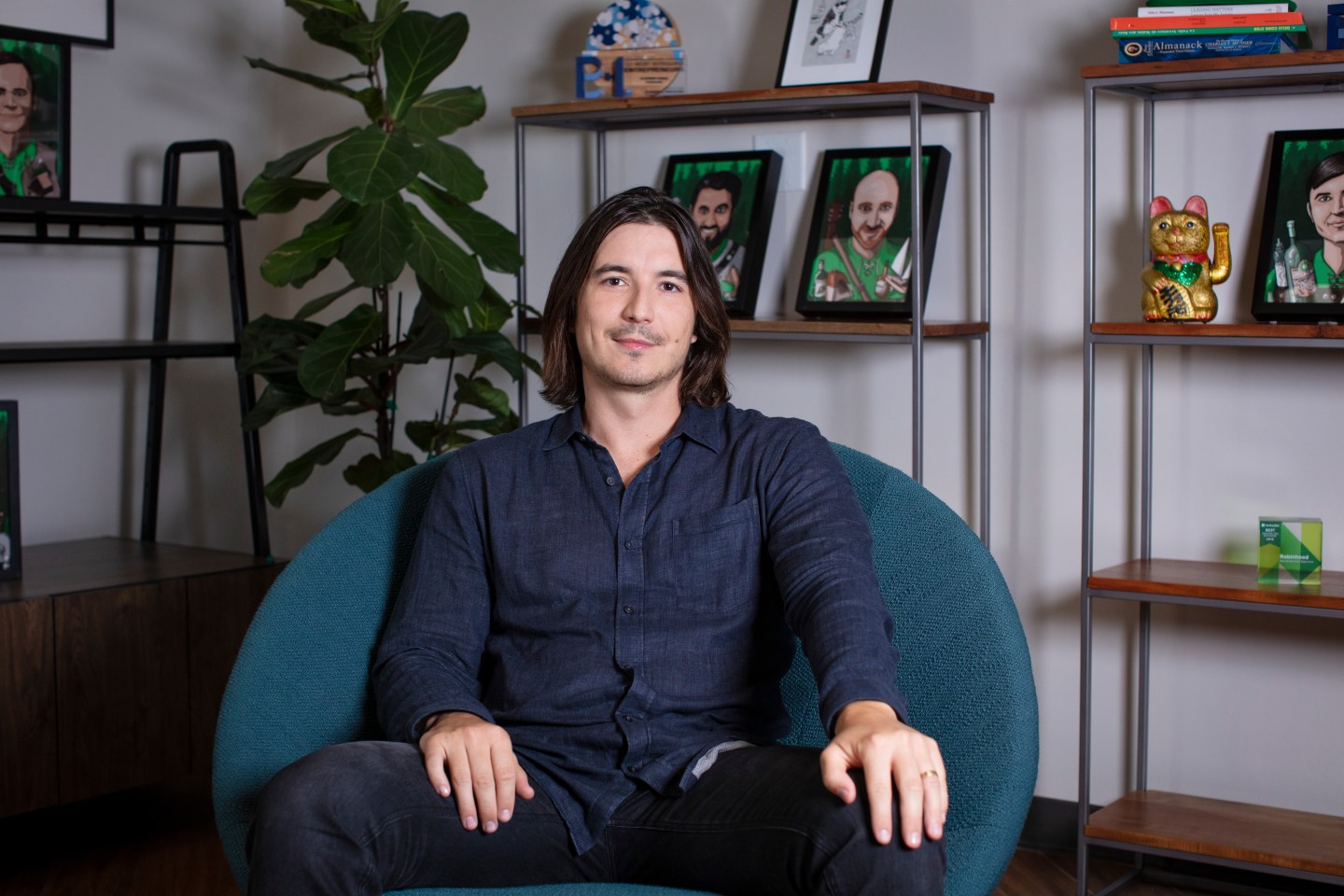 Robinhood CEO Vlad Tenev announced on Tuesday that the company will reduce its headcount by approximately 23% after recent turmoil.

The layoffs will fall heavily on operations, marketing, and program management departments, according to Tenev. On a Tuesday afternoon call with reporters, the CEO provided further context and took blame for the situation.

“The reality is we overhired…I approved and took responsibility for how we staffed in the past couple of years,” said Tenev. “I anticipated that what we saw in 2020 and 2021 in terms of market conditions would last longer than it turned out to last.”

All of this comes a day before Robinhood planned to announce second quarter earnings, and at a time when the company’s share price has been in a prolonged slump. After going public at $38, Robinhood shares briefly soared but have been trading below $10 for months.

In light of the layoffs news, Robinhood chose to issue its earnings a day early. The company announced revenues from options and equities transactions had declined, but that crypto revenue was up 7%.

Robinhood’s woes have come as the company figures out how to translate a surge in trading during the pandemic, including a rush among customers to buy crypto, into a long-term business strategy. The challenge has proved especially acute as trading volumes across all markets have dropped significantly.

In a blog post published Tuesday afternoon, Tenev also cited “additional deterioration of the macro environment, with inflation at 40-year highs accompanied by a broad crypto market crash. This has further reduced customer trading activity and assets under custody.”

Even so, Tenev and Robinhood CFO Jason Warnick remain upbeat about the company’s future.

Despite its troubles, Warnick noted, Robinhood has no interest in being acquired, “and to the contrary of being acquired, we actually think that we should be looking more aggressively at opportunities to acquire other companies that would help speed our innovation and delivery of products to customers,” he said on the call.

Looking ahead, the company continues to see crypto as a “big opportunity,” Warnick said. Separately, it aims to expand with other products—including one involving retirement.

This story was updated several times to reflect breaking developments.