Web3 development is siloed. QuickNode wants to change that 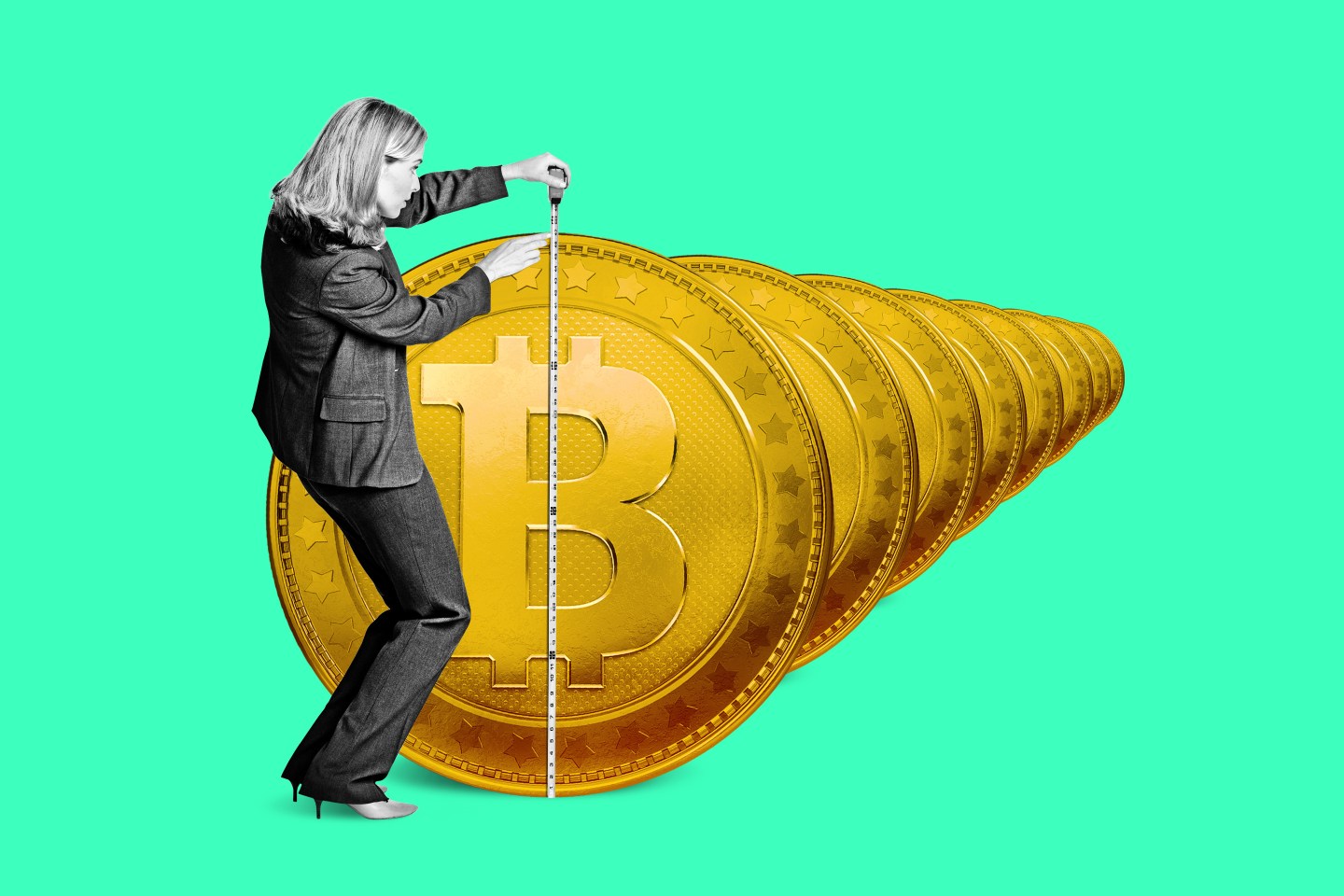 QuickNode is launching a marketplace for blockchain development solutions.
Photo Illustration by Fortune

Crypto startup QuickNode is launching an infrastructure marketplace, allowing different blockchain applications to offer Web3 tools to the almost 100,000 developers on its platform.

The Miami-based company launched in February 2020, entering Y Combinator in winter 2021 and raising a $35 million Series A round later that year—backed by Tiger Global and Alexis Ohanian’s Seven Seven Six—bringing its funding total to $45 million.

With the new marketplace, developers using QuickNode for blockchain development will no longer have to write their own custom integrations, instead having a one-stop shop where they can find and implement tools offered by QuickNode’s different partners, such as an API that predicts gas prices and another that facilitates NFT minting.

“Web3 tooling has been a collection of silos to date,” Ohanian told Fortune. “What QuickNode is doing with [the marketplace] is enabling the entire ecosystem to work in a collective manner.”

Auston Bunsen, QuickNode’s cofounder, said that the company modeled the marketplace after what he described as the “standard playbook” in major Web2 platforms, such as the Salesforce AppExchange and the Shopify App Store.

“No one has tried to really build something that allows everyone [in crypto] to work together nicely,” Bunsen told Fortune. “We’re no longer enemies.”

The marketplace is inspired by the decentralization ethos of Web3, expanding QuickNode’s blockchain development model to be distributed by leveraging third-party infrastructure and solutions.

QuickNode is launching with eight developer partners and hopes to quickly expand. Bunsen highlighted different tools that will be available to the platform’s customers. One, Crossmint, allows developers to mint NFTs and add them to a broader collection through a single request. Another, Blocknative, has a fully trained machine-learning model that predicts the next block’s gas price, which is useful for scheduling blockchain transactions. QuickNode currently supports 15 blockchains, such as Ethereum, Solana, and Polygon.

Developers previously would have to create separate accounts with different blockchain tools and write custom software to integrate them with their own applications. Now, Bunsen said, they can integrate tools with a single click.

“When it comes to crypto, there’s a lot of grunt work that you need to do if you’re building a crypto- or blockchain-enabled product, and that tends to require a lot of time, effort, and expertise,” he told Fortune. “Having all of these services available to a developer in a single place will allow developers to create more things better, faster, and easier.”

Bunsen said QuickNode hasn’t been affected by the “crypto winter,” with its revenue and customer base continuing to grow. Despite a funding downturn, blockchain infrastructure companies have continued to raise money, including the startup InfStones, which announced an extended Series B round of $66 million in June.

Bunsen pointed to non-crypto companies starting to move into the Web3 space, such as Adobe announcing a “prepare as NFT” option in Photoshop last October, as a reason for increased blockchain development. QuickNode’s new marketplace will facilitate this growth especially for non-crypto native projects.

“An entire universe of developer tooling is about to become available to Web3 devs everywhere,” he said.