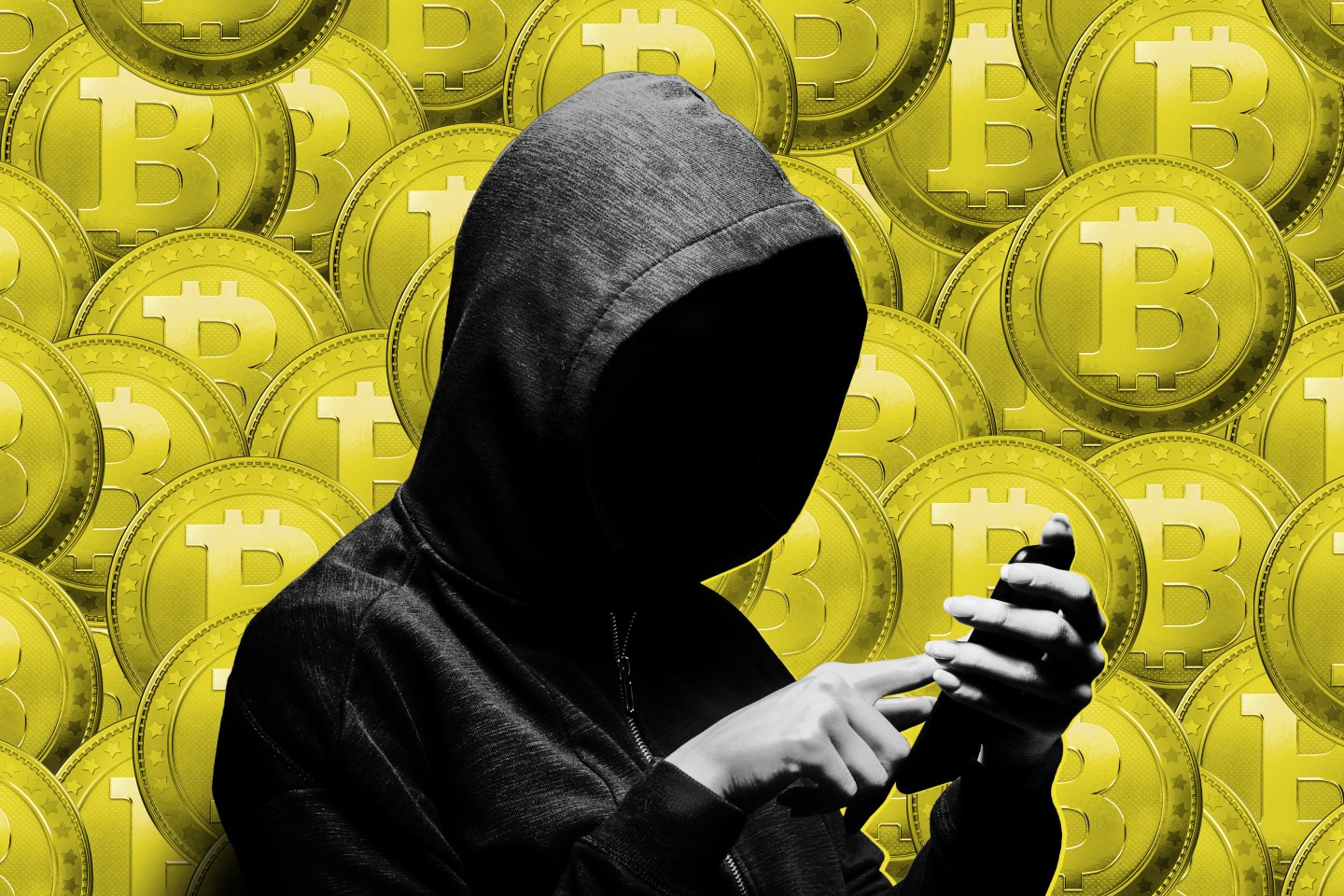 Why are there so many robberies and scams in crypto? A big reason is because “it’s one of the best things you can steal, instantly transferable, not reversible and fungible,” as crypto companies have fewer resources to detect fraudsters in the first place.

That’s the view of Soups Ranjan, a former Coinbase and Revolut security executive who founded a company called Sardine that helps detect crypto fraud. On Tuesday, Sardine announced it’s raised a $51.5 million Series B funding round led by Andreessen Horowitz and backed by investors that include Google Ventures and Visa.

In an interview with Fortune, Ranjan said the crypto industry faces special challenges because it attracts the smartest cybercriminals who hone scams on crypto customers and companies, and then use the same tactics to go after traditional financial companies. As an example, he cites social engineering scams in which crooks pose as IT support in order to persuade victims to share their screens and unknowingly reveal vital information used to rob them.

Ranjan adds that both crypto companies and neo-banks experience a higher level of fraudulent transactions in part because they don’t share fraud data with each other in the same way as big banks. To this end, he says Sardine is building a consortium between traditional and crypto financial firms that will help members identify known scammers.

Founded in 2021, Sardine also offers biometric tools that help companies spot fraudulent transactions. These include detecting unusual typing patterns—for instance, a fraudster is much more likely to enter a social security number or other personal data more slowly than a legitimate user since they’re not typing it from memory.

Sardine’s executives also include cybersecurity veterans from PayPay, Uber, and Zelle. The company declined to disclose revenue numbers but says it has hundreds of paying companies, including crypto exchange giant FTX as well as fintech services like Brex and Wealth Simple.

Sardine’s Series B round comes after raising $19.5 million earlier this year, and a $4.5 million seed round last year. Other investors in the new round include a host of financial and crypto venture firms, including ING Ventures, ConsenSys, Cross River Digital Ventures, and Uniswap Labs Ventures.