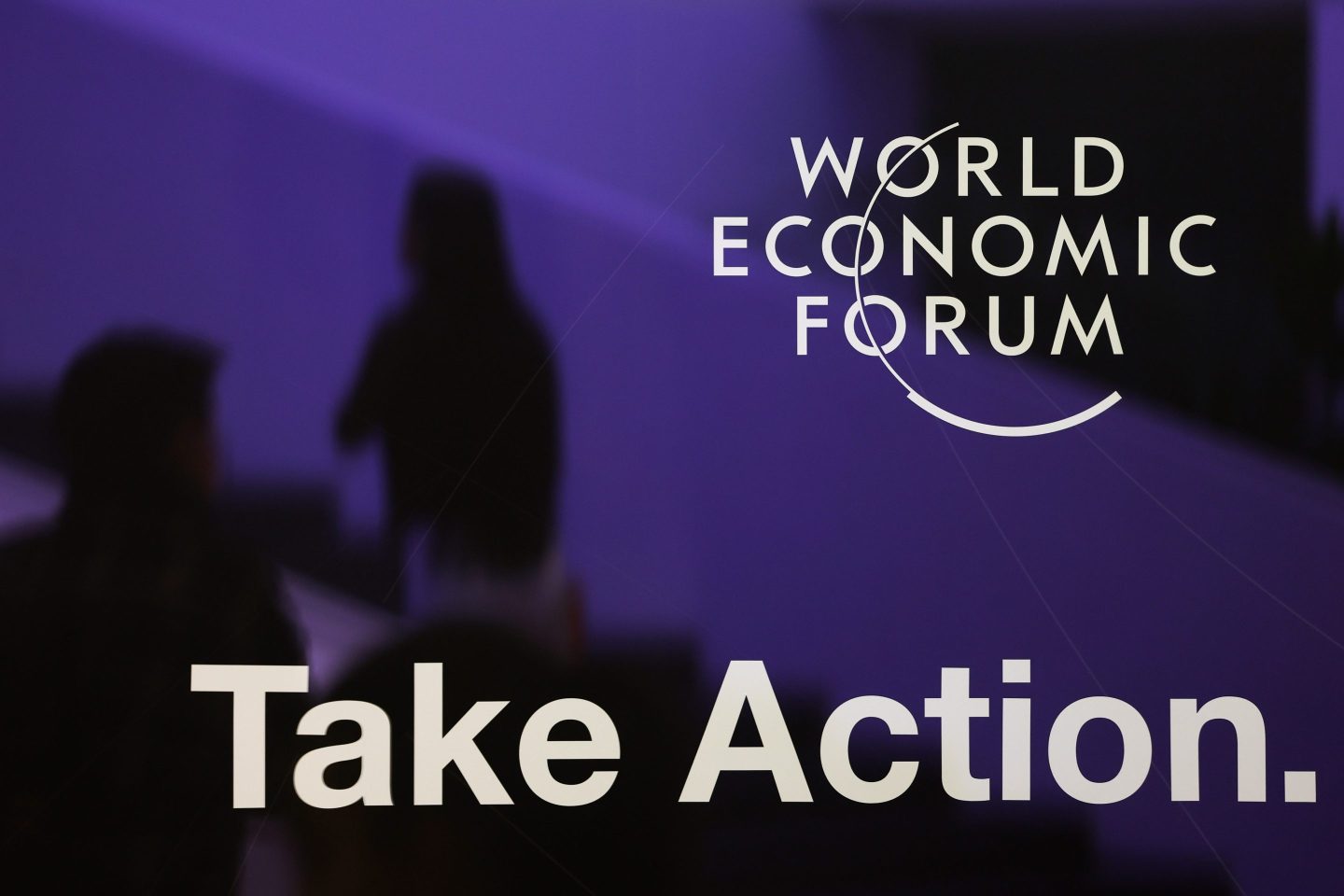 When I started this newsletter under its former moniker, The Loop, in 2019, the Business Roundtable had only recently redefined what the group considered the purpose of a corporation, expanding the remit of corporate leaders beyond passing profit to shareholders to enriching the lives of all of a business’s “stakeholders.”

The statement represented a monumental shift in the mentality of corporate leadership and ushered in—at least on paper—the current climate of “stakeholder capitalism,” which Fortune has championed rigorously in intervening years.

Despite the sea change, there are certainly plenty of examples since 2019 where businesses have failed to live up to the ideals of stakeholder capitalism.

Last week, Google became the latest tech giant to suddenly sever thousands of employees from their livelihoods, eliminating 12,000 staff with little notice and leaving former and current “Googlers” with little indication of how executives chose who to cull.

Pilots of stakeholder capitalism often go adrift. To keep corporate leaders on course, Fortune has launched a new newsletter, Impact Report, and a new membership program, Impact Initiative, dedicated to promoting stakeholder capitalism, bringing on Peter Vanham, the former head of communications for the chairman of the World Economic Forum, to head up both.

“The idea that business has a role to play in improving society that goes beyond serving shareholders is the underlying belief driving content in Impact Report,” Peter, who co-wrote the book on stakeholder capitalism, told me.

This will be the last issue of Green, Inc. as the newsroom focuses on building a newsletter and community around the impact businesses have in the world. We encourage you to sign up for Impact Report. And if you’re interested in joining the Impact Initiative community of executives, you can check that out here, too.

Thanks for reading. It’s been a pleasure and a privilege to report on the most pressing issue facing humanity today, and if you sign up for Impact Report you’ll see my byline once more when I take over while Peter’s on leave later this year.

The Pathways Alliance, a group of six Canadian tar sands companies with a commitment of net zero emissions by 2050, say friction between federal and local government is preventing the group from progressing on a $12.3 billion carbon capture project in Alberta. The Pathways Alliance wants government funds to finance 66% of the project’s building costs, but the central and provincial governments are at loggerheads over which authority should provide the lion’s share of funding. The carbon capture hub is supposed to be operational by 2030. Reuters

No more diesel for EU?

The Netherlands, Belgium, Denmark, and Luxembourg are urging the European Union’s governing body, the European Commission, to target zero carbon emissions from heavy duty vehicles by 2035, to match the EU’s goal of banning petrol-powered passenger vehicles by the same year. Heavy duty vehicles, including buses and trucks, are more polluting than cars but are also harder to electrify, due to their size and weight. Bloomberg

Rising energy demand, spiked by the war in Ukraine, has incentivized oil companies to reinstate dormant deep sea rigs, sending the buoyant drills out to drill deep in the sea bed, in search of more oil to meet demand. The Deepwater Titan—a roving drilling rigs that takes the form of a large ship rather than a static platform—had sat idle in a Singaporean shipyard for five years. But Chevron is now charging the $1.2 billion vessel to drill for oil off the coast of Mexico. WSJ

Something worth chewing on

Bill Gates has led a $12 million investment round in Australian startup Rumin8, that is looking to feed cows supplements made from seaweed and other “anti-methanogenic” food stock, to reduce the volume of methane gas cows belch into the atmosphere. Previous research has shown adding seaweed to cow feed can reduce methane production 80%. However, belching methane is only one of the environmental consequences of industrial cattle rearing—excessive land use and increased deforestation are issues associated with cow farms that feeding them seaweed won’t solve. Guardian

Leaders at Davos can fix our fragmented world by answering a simple question: How wealthy does one person need to be? A capitalist is asking by Stephen Prince

In 2011, we made the Nest thermostat. Now we’re coming for your banana peels to help save the planet by Harry Tannenbaum and Matt Rogers

WEF: ‘We have everything we need to speed up the energy transition. It’s time to tackle humanity’s greatest challenge’ by Jeremy Jurgens

Mild weather has saved Europe this winter. Here’s what we must do to avoid future energy crises by Ignacio Galán

Future utility grids will need to incorporate masses of battery storage in order to counteract the intermittent power supply generated by wind and solar energy, posing a costly dilemma for grid operators. Thankfully, a growing consumer trend might provide the solution: electric vehicles. According to new research published in Nature Communications, utilities could meet their projected storage needs in 2030 if just 30% of EV owners opt-in for vehicle-to-grid (V2G) charging—allowing grid operators to draw on power stored in the car’s battery to charge the grid during peak hours.