Exxon Mobil rides again as tech megacaps implode. Big Oil is going back to the future in the 2020s 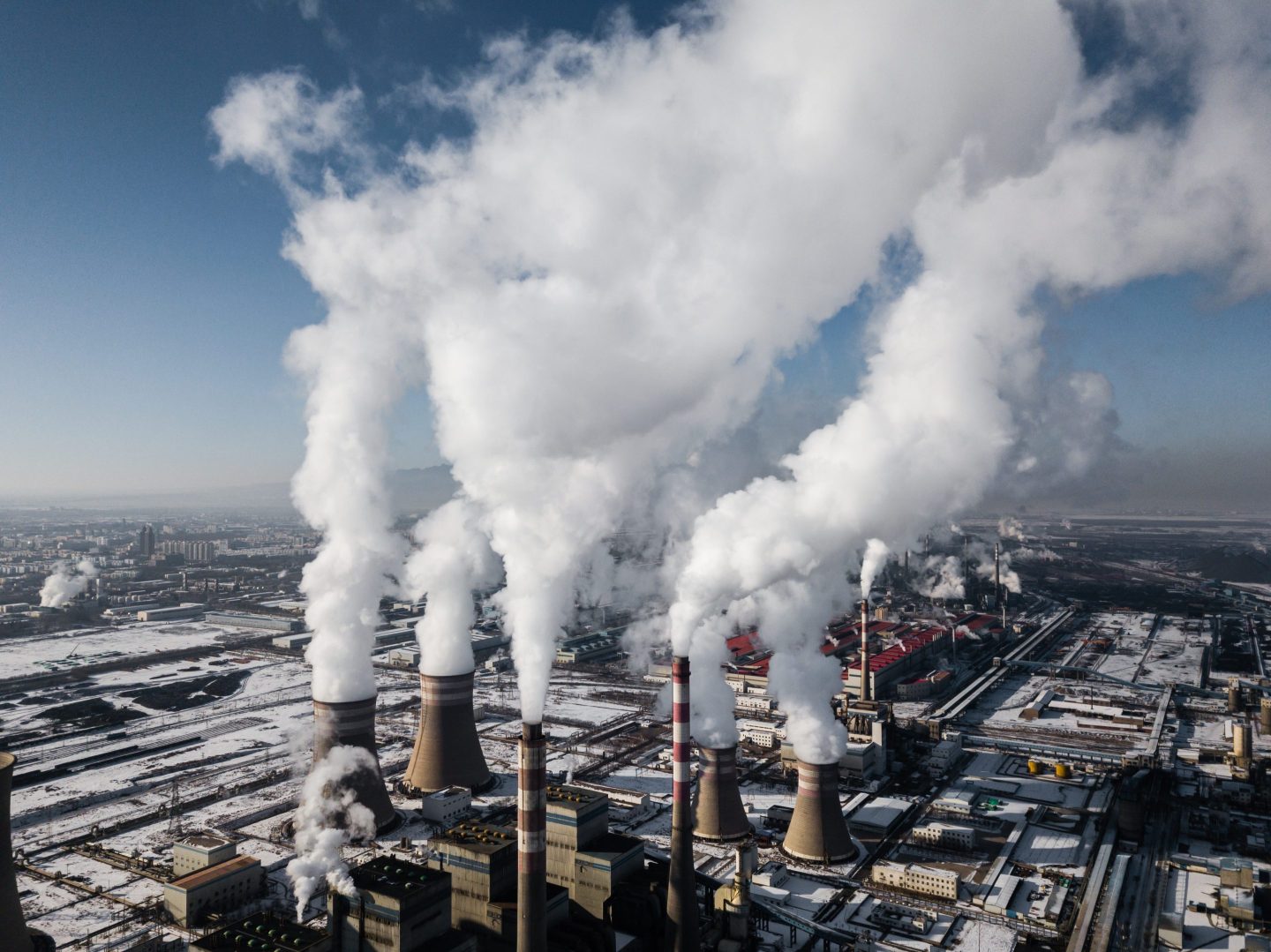 With tech losses piling up, energy companies are stepping up to be the big earners this year.
AerialPerspective Works/Getty Images

The good times may be ending for high-flying tech firms, judging by their recent weak earnings, but a global energy crisis has catapulted Big Oil into tech’s place.

Shares in Amazon and Facebook parent Meta were deep in the red this week after reporting dismal quarters. After gaining huge momentum for several years, they and many other tech companies have been battered this year by slowing growth amid increasing recession fears.

Meta, meanwhile, suffered an even steeper 25% drop on Thursday, after investors and analysts voiced concern about the company’s future and its pricey bets on the metaverse, a virtual world that is a big focus of CEO Mark Zuckerberg.

But while tech stocks floundered, energy companies are flying high on the back of high fuel prices. Several energy companies released strong earnings this week, riding the wave of an energy crisis that has already delivered massive profits this year.

In total, the world’s seven largest oil and gas companies—Exxon Mobil, Chevron, and ConocoPhillips in the U.S.; Britain’s BP and Shell; France’s TotalEnergies; and Italy’s Eni—have earned nearly $174 billion in profits so far this year, according to the Guardian.

On Friday, Exxon Mobil and Chevron, the largest U.S. oil and gas companies, raced past analyst expectations with their quarterly profits.

Shares in both companies are up at least 40% this year.

U.S. companies have benefited from Europe’s worsening energy crisis, sparked by the Ukraine War and Russian energy companies limiting natural gas flows to the continent, causing gas prices to hit all-time highs at one point. The U.S. has exported record amounts of liquefied natural gas (LNG) to Europe, with 70% of its LNG export capacity headed for the continent last month, up from 23% a year ago.

In Europe, TotalEnergies and Shell have also been able to rake in big profits, posting quarterly earnings of nearly $10 billion each on Thursday. For both companies, those profits were more than double over the same period last year.

Will the good times last?

The outsize earnings this year have put energy companies in the crosshairs, with critics accusing them of profiteering. Earlier this month, Germany’s energy minister Robert Habeck asked for more “solidarity” from U.S. energy companies toward European customers as the continent dealt with “astronomical” energy prices.

In Europe, U.K. and EU officials have discussed a windfall tax on energy companies, to tap into Big Oil’s record profits and help soften the rising cost-of-living crisis. So far, however, implementation has been slow, with Shell this week saying it did not expect to pay any windfall tax before next year.

But even if governments are unable to rein in oil and gas companies’ massive profits, the energy crisis may yet prove to be a double-edged sword.

The crisis has sent fossil fuel prices soaring, but it may also accelerate a much faster transition toward renewable energy than initially expected, according to a recent report by the International Energy Agency, a forum that advises governments on energy policy.

The current energy shock has galvanized renewed investment and interest in renewable energy, according to the IEA’s report, which forecasted that global clean energy investment would rise to more than $2 trillion annually by 2030, or more than 50% higher than today. Even without additional government policies, fossil fuel use could peak within the next few years for coal, the next decade for natural gas, and by the mid-2030s for oil, according to the IEA.

Clean-energy investment currently accounts for around 5% of oil and gas company capital expenditure worldwide, according to a June report by the IEA. That’s up from 1% in 2019, but it will need to be significantly higher if energy companies want to maintain today’s profits.