WEF: ‘We have everything we need to speed up the energy transition. It’s time to tackle humanity’s greatest challenge’ 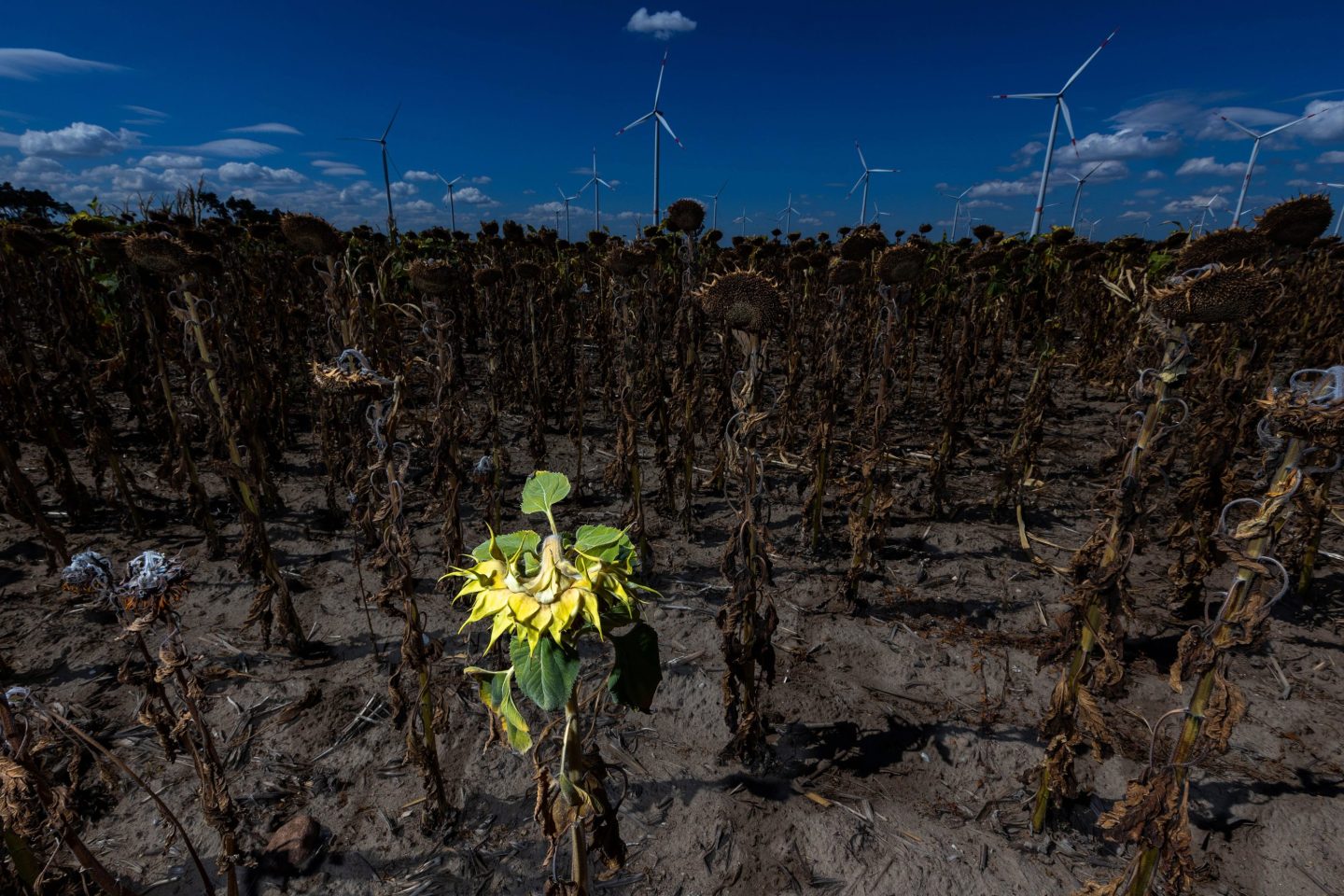 If you’ve followed recent climate headlines, you know the climate news is tough. The plans we have won’t meet much-needed targets. We’re cutting emissions but not making headway fast enough. Experts agree: Our current pledges will keep us on track for a 2.5-degree Celsius rise by the end of the century, a shift that will multiply the climate calamities we’re already experiencing.

Only urgent action can help us reverse the trend. The good news is that for the first time in history, humanity has a reason to feel optimistic about our capacity to change course for the better.

There has not been a time in history when humanity has been better positioned to finally mitigate the damage it has caused to the climate. Since the start of industrialization 230 years ago, humanity has released more than 2 trillion tons of carbon dioxide into the atmosphere. For much of that time, we’ve been either unaware or unwilling to accept our impact on this ever-warming planet.

However, in recent years, there’s been a critical shift. Today, in the climate science community, 97% agree humans created global warming–a consensus that wasn’t always a given. Around the world, society’s trust in climate science has surged. We no longer need to waste time debating whether there is a crisis.

As a result, we are free to build solutions. Today, technology is transforming our lives at shorter and shorter intervals–and the engineers and leaders powering these changes are more likely than ever to truly understand the need to prioritize the health of our planet.

There are now more engineers and scientists than at any point in history, with expertise more broadly distributed around the world. And with continued advances in A.I., computing capacity, sensors, and other capabilities, they have powerful tools to develop new technology and improve the efficiency of existing systems. These technologists and executives (specializing in everything from A.I. to satellites) have the know-how and motivation to further slash emissions and develop clean energy solutions.

That combination of will and way can be powerful–and we’ve already seen its potential. In the 1990s and 2000s, as the climate crisis intensified, a new focus emerged on renewable energy sources, including solar and wind, which cleared the way for technological advancements, improved manufacturing, and special subsidies that lowered barriers to entry. Solutions like solar photovoltaics and onshore wind power became scalable, accessible, and affordable (with costs falling by 82% and 39% over the last decade).

In the coming years, we can expect advanced energy systems to progress even further as the cost of new renewables falls at an even greater speed. By 2027, the International Energy Agency predicts 2,400 GW growth in renewable power capacity–an 85% acceleration from the previous five years. This expansion is expected to create a diverse energy mix, with low-carbon systems such as solar, wind, biomass, nuclear, and hydrogen offering clean and secure energy.

Leaders need to build momentum by taking the first steps in exploring and implementing new technologies. They’ll need to explore the edge of their businesses to transform the core. This will require three key changes:

Businesses that make these key changes can maximize the big opportunities we have now to further the energy transition.

For instance, advanced renewables such as hydrogen have clear potential. Hydrogen produces only water as a by-product (unlike fossil fuels which produce many pollutants, including carbon dioxide) and its use is already increasing thanks to a significant boost in public and private investments. While low-emission hydrogen use remains low overall, demand is growing–particularly in hard-to-abate areas such as shipping, aviation, and heavy industry.

In India, three of the largest industrial players are actively pursuing hydrogen, showing us a glimpse of what could happen next. Last year, a subsidiary of India’s Reliance Industries, announced a partnership with the Danish energy firm Stiesdal to produce hydrogen more cheaply through electrolysis technology.

With such partnerships in place, it’s not a question of when but rather by how much companies will drop the cost curve for both electrolyzers and hydrogen production.

To be sure, scaling hydrogen will not be easy. Using it to power ships or heat homes requires massive quantities of the fuel which, as some experts have pointed out, is only as clean as the methods that produce it.

No aspect of the energy transition is without challenges: Electrification requires a rethink of the grid and batteries require an unprecedented improvement in how we manage the world’s rare earth supply.

History has also given us a glimpse of what’s ahead: New efficiencies will emerge with a range of new technologies and processes at an increasingly faster pace. And while complications will never disappear, the core commitment to new mindsets, practices, and systems thinking will help us maintain momentum.

Leaders, technologists, and policymakers have what they need to move nimbly and overcome any number of climate challenges. It’s time we truly tackle the biggest challenge humanity has ever faced.