Zombies, fire sales, and scrappiness: Here’s what venture capitalists can expect in their ‘year of the dragon’ 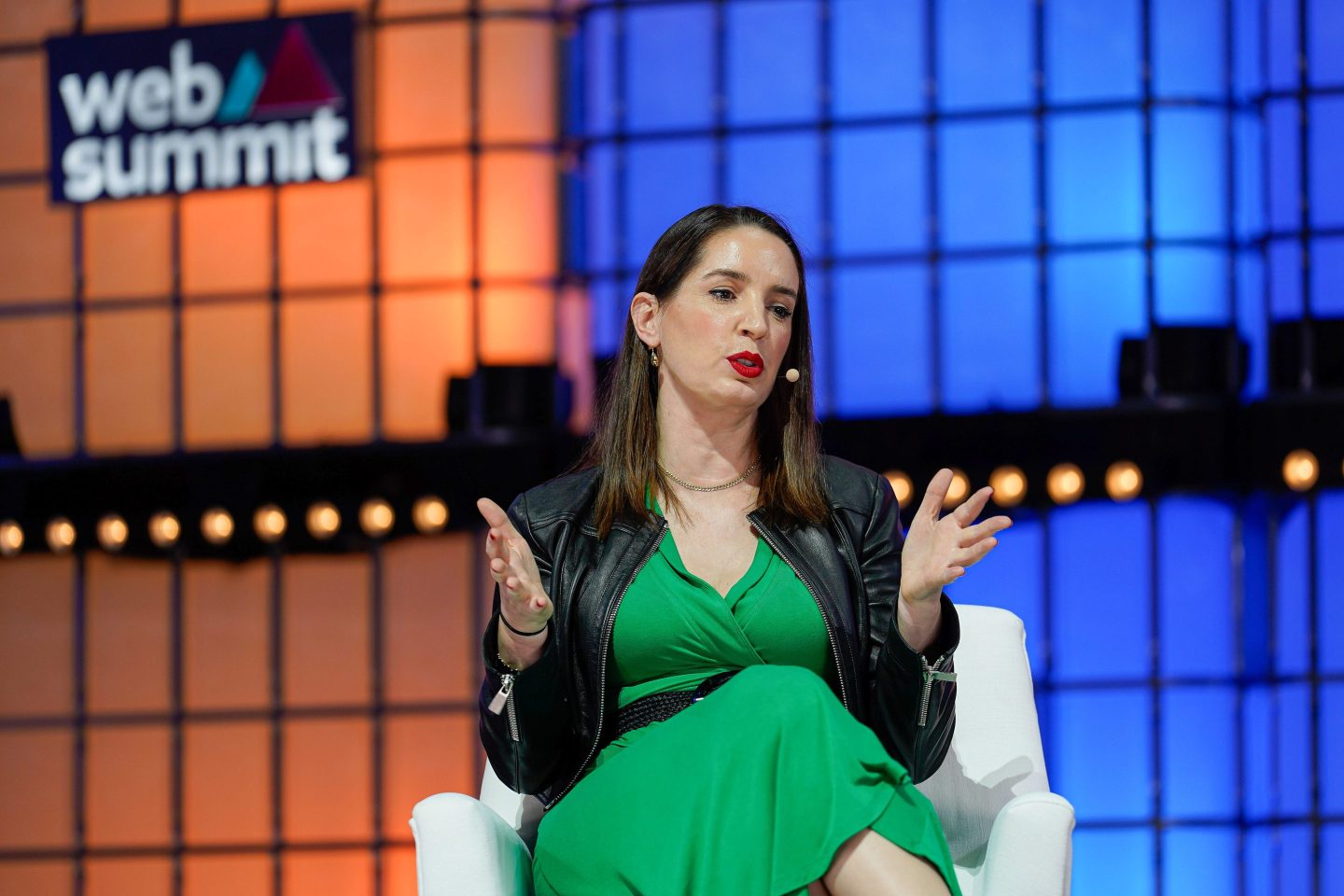 After a record-shattering 2021, the past six months have been bumpy for the venture capital industry. From FOMO-driven check-writing, we’ve entered a parallel universe of investor caution, steep valuation resets, and startups battling for runway.

Given the uncertainty plaguing the global economy–not to mention the absence of anything resembling a crystal ball on my desk–attempting to predict what will happen in 2023 might be considered reckless.

However, given that Techstars invests so early, in hundreds of companies a year (~600 in 2022 alone), and across just about every vertical imaginable, we think we see trends before the rest of the market. With that in mind, here are seven predictions that we believe will shape the year ahead.

The VC industry will contract

For over a decade, the number of VC firms has exploded. Now all the indications suggest significant consolidation is on the way. Perhaps 50% or more of existing VC firms–in particular those with less than $100M of assets under management–will cease to functionally exist over the next few years, with many becoming in effect “zombie funds” that manage their investments but cannot raise fresh capital.

In 2022 so far, 62% of the capital raised went to just 6% of VC funds. As the downturn deepens, fund performance drops, and fewer $1 billion+ companies are created, even more VCs will likely struggle to raise their next fund–and shutter. Indeed, many small and boutique VC firms Techstars knows have already told us that they won’t be raising another fund.

A wave of startups will sadly fail

In 2023, a large number of startups will run out of runway. Much of the pain will be concentrated on growth-stage companies, where valuations have plummeted. Many founders will be unable to fundraise, as investors double down on existing portfolio companies, or they will only be able to raise capital at predatory terms.

These are predominantly companies that were born in the last few years, have only ever known the good times, and therefore prioritized growth over business rigor. How many of them will be able to successfully pivot to a financially sustainable business model is an open question.

Early-stage startups will remain relatively immune from the market turmoil

The vast majority of pre-seed and seed valuations have avoided the frothiness of the growth stage market and continue to be realistic.

Against a stormier backdrop, pre-seed investments will continue to look like a relatively safe bet. When runways are shorter and resources tight, early-stage startups are better positioned to do what they need to survive, and many will consequently emerge from the downturn scrappier, more resilient, and in a healthier financial position.

Just 25 new “unicorns” (private companies with a valuation over $1 billion) were born in the most recent quarter (Q3 2022), the lowest number since Q1 2020. This isn’t necessarily a bad thing. In the harsh light of day, lots of so-called unicorns turned out to be little more than one-trick ponies that VCs, then flush with cash, had dressed up and flattered with outlandish valuations, hoping they would be mistaken for unicorns come an exit.

Billion-dollar valuations are just an arbitrary milestone–but chasing it has resulted in some pretty negative behaviors, especially the “growth at all cost” mentality that too many founders and VCs have pursued, often with disastrous consequences.

This is why when Techstars entrepreneurs tell me they are building a unicorn, I often tell them they’d be better off as a dragon instead. Their shared mythical status aside, dragons, unlike unicorns, are independent, tenacious, yet nimble–and pretty much invincible. In many ways, 2023 may turn out to be the year of the dragon.

The IPO market will continue to flatline

2022 saw the tech IPO market grind to a halt. That’s highly unlikely to change until deep into next year at the earliest. The underlying factors remain the same, compounded by the underperformance of most of the tech companies that went public in 2021 and 2022.

There will be some M&A activity, as we’ve seen, but much of it is likely to be face-saving M&As: firesales and acqui-hires, where large companies snap up startups for a fraction of their previous market value, often to cherry-pick assets.

Tech layoffs will lead to a wave of innovation

From Google to Microsoft, Twitter to Meta, Stripe to Snap, SalesForce to Shopify, Coinbase to Klarna, and Robinhood to Peloton, and many less famous companies, recent months have seen tens of thousands of tech workers lose their jobs.

While many of them will find other roles, a significant minority won’t be waiting for a job offer–but will instead take matters into their own hands.

Although the supporting evidence is mostly anecdotal so far, we are convinced that in 2023 we’ll see a sharp rise in laid-off workers from Meta, Twitter, and the rest become entrepreneurs in their own right.

The pandemic led to a boom in entrepreneurship in the U.S. We expect this downturn and associated layoffs to lead to a similar explosion of startups and innovation.

While I’m a great believer in older, highly experienced entrepreneurs, the majority of tech entrepreneurs do tend to be young. It takes the fearlessness, idealism, and naivety of youth to tackle problems that might seem insurmountable to those with more life experience. This is especially true of the latest generation, who grew up amid a blizzard of information about social issues, climate, and sustainability–and are increasingly starting companies to tackle some of the planet’s biggest problems.

We are seeing growing numbers of founders in areas such as renewable energy, nuclear fusion, green hydrogen, biofuels, and food and ag-tech. The pandemic and the disruption it caused to the global supply chain, exacerbated by the war in Ukraine, has brought into sharp focus that food security is not a given.

2023 looks set to be arguably the trickiest year for VCs since the dot-com bubble burst. However, I remain cautiously optimistic. One of the joys of investing so early in the startup journey is that we see unstoppable founders all over the world pursuing intractable problems, huge markets, and unobvious ideas. As the economy stalls and problems multiply, the ingenuity and resilience of these entrepreneurs never fail to astonish me.

Maelle Gavet is the CEO Techstars.