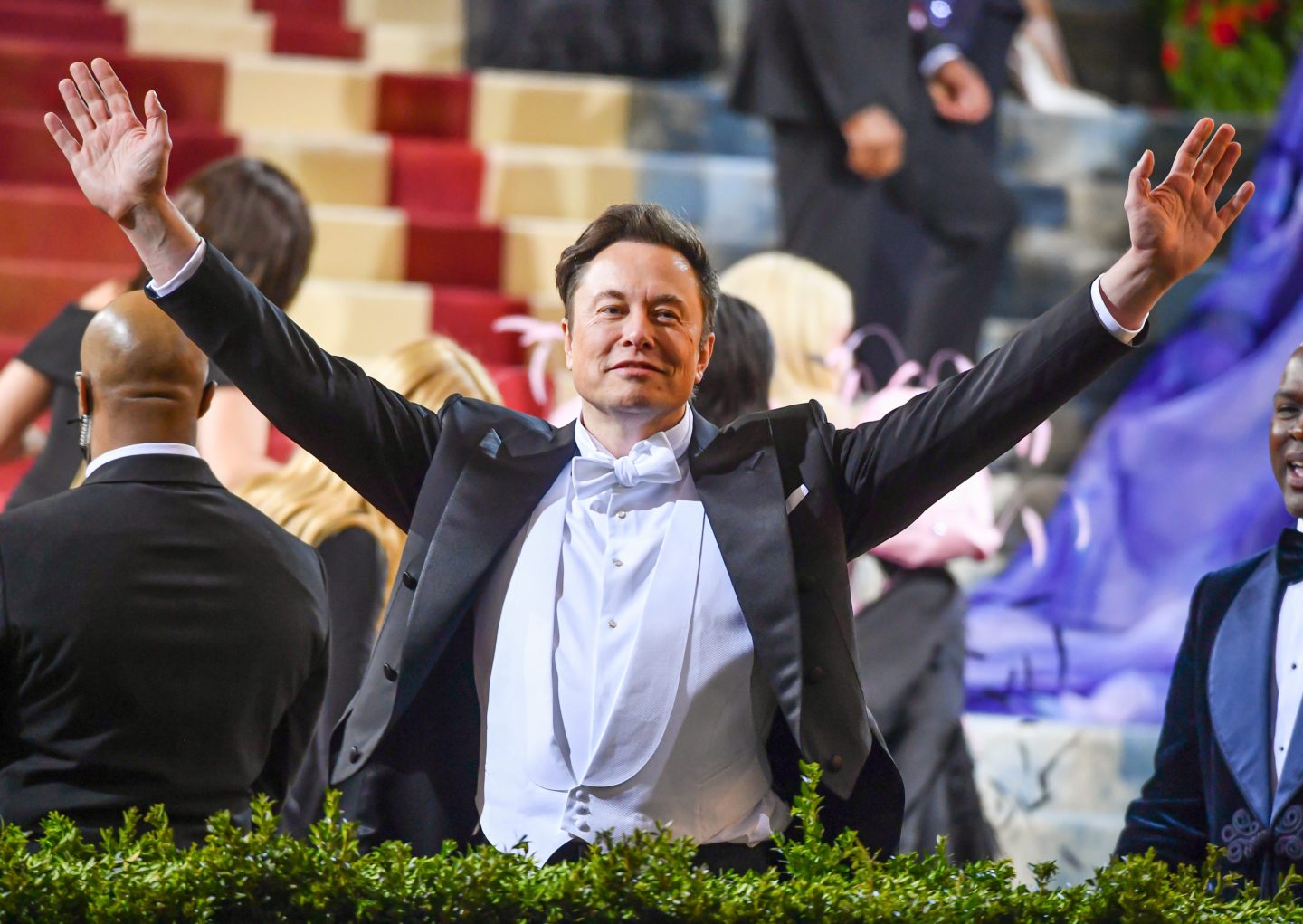 Elon Musk attends the 2022 Met Gala celebrating "In America: An Anthology of Fashion" at The Metropolitan Museum of Art on May 02, 2022 in New York City.
Noam Galai/—Getty Images

You’ve probably heard of little black books, but what about beige ones?

Eight times each year the Federal Reserve publishes a report called the Summary of Commentary on Current Economic Conditions—better known as the Beige Book—that details anecdotal evidence about the health of the U.S. economy from business leaders, economists, market experts, and other sources across the country.

The latest Beige Book, released this month, contained some interesting tidbits that back up what many business leaders, including the likes of Elon Musk, have already implied: they’re hoping you quit. Firing employees is expensive and bad for brand reputation. Why pay severance packages and announce layoffs to the media when you can just wait for your workers to quit on their own? Plus, a 2016 study found that after layoffs, remaining employees experience “survivor syndrome”—which reduces performance, increases stress, and decreases commitment to the employer.

“Many firms hesitated to lay off employees even as demand for their goods and services slowed and planned to reduce headcount through attrition if needed,” Fed officials explained in January’s Beige Book.

A new era for the labor market

Many business leaders are convinced there will be a recession in 2023, and some companies have already conducted mass layoffs. But these days, amid a generational shift in how many Americans view career development and work-life balance, executives can also simply use rising employee turnover to slash headcounts.

Since 2012, the median job tenure of American workers has dropped from from 4.6 years to 4.1 years, with broad declines across every age group, data from the Bureau of Labor Statistics shows. And employees under the age of 24 had an average tenure of just 1.2 years last year, while those aged between 25 and 34 spent an average of 2.8 years at each job.

During the pandemic, when many workers were flush with cash from stimulus checks, the attrition rate at many major companies soared. Bank of America CEO Brian Moynihan told Bloomberg at the World Economic Forum in Davos Switzerland this week that the attrition rate at his company rose from 12% to 15% during that period, which represents an annual turnover increase of 6,000 employees.

And although hiring is slowing now, for 18 straight months through November (the latest data) a record number of Americans have voluntarily quit their jobs. The trend has been labeled “the Great Resignation” by the media, and it’s made it difficult for some employers to fill open positions.

Even now, after seven interest rate hikes that have slowed the economy, the labor market remains hot. The unemployment rate was just 3.5% in December and weekly jobless claims fell to their lowest level since September this week. And despite recent news of layoffs at Big Tech giants like Microsoft and Google, New York Fed officials said that “layoffs do not seem unusually high” in the Beige Book.

One of the reasons for that is costs are rising, and after struggling to find workers during the pandemic, many employers are reluctant to initiate mass layoffs that also come with big one-time expenses like severance packages and accrued paid time off.

At Bank of America, for example, the attrition rate has fallen back down to more normal levels in recent months, leading the company to exceed its headcount target. But instead of starting layoffs to right-size, the company froze hiring and is using attrition to do the job. And they aren’t the only ones.

“Staffing was still a top concern and firms were largely intent on keeping talent even if demand slows; most indicated that they would strongly resist layoffs and would instead right size via attrition,” the Federal Reserve Bank of Atlanta reported this month.

Using attrition instead of layoffs and firings has become a trend in recent months. Video game publisher Ubisoft recently announced it would use what it called “usual natural attrition” to cut its headcount as a part of its $216 million restructuring plan and Cisco CEO Chuck Robbins told Bloomberg this week his firm isn’t planning to cut jobs, instead opting for right-sizing using “the natural ebb and flow that you drive through attrition.”

Corporations’ decision to lean into attrition could be considered an example of “quiet firing”—one of the many new terms to describe the labor market’s swings.

The idea is that when managers don’t provide enough career development opportunities and support for employees, they eventually leave the company. And in some scenarios, “quiet firing” can take a darker turn, when employers actively attempt to squeeze employees out by making their lives difficult at work or enacting return to office mandates.

Text messages between Tesla CEO Elon Musk and tech entrepreneur Jason Calacanis that were revealed as a part of Musk’s court battle over his $44 billion Twitter acquisition last year show how business leaders can cut costs without announcing layoffs.

The Federal Reserve Bank of Atlanta reported that Musk isn’t the only business that is using these tactics to increase attrition either, noting that “several employers required employees to return to the office and have become less flexible with remote work arrangements” in recent months.

The good news is, for some workers, job switching has been extremely beneficial. Between December 2021 and December 2022, job switchers earned an average raise of 7.7%, compared to 5.5% for those who stayed at their positions, according to the Atlanta Fed’s wage growth tracker. And according to a new survey by ZipRecruiter, workers who left their jobs late last year earned an even bigger salary increase than those who quit at the beginning of 2022.