Assassin’s Creed developer is facing a strike after its CEO told staff it was up to them to stop its slump, writing ‘the ball is in your court’ 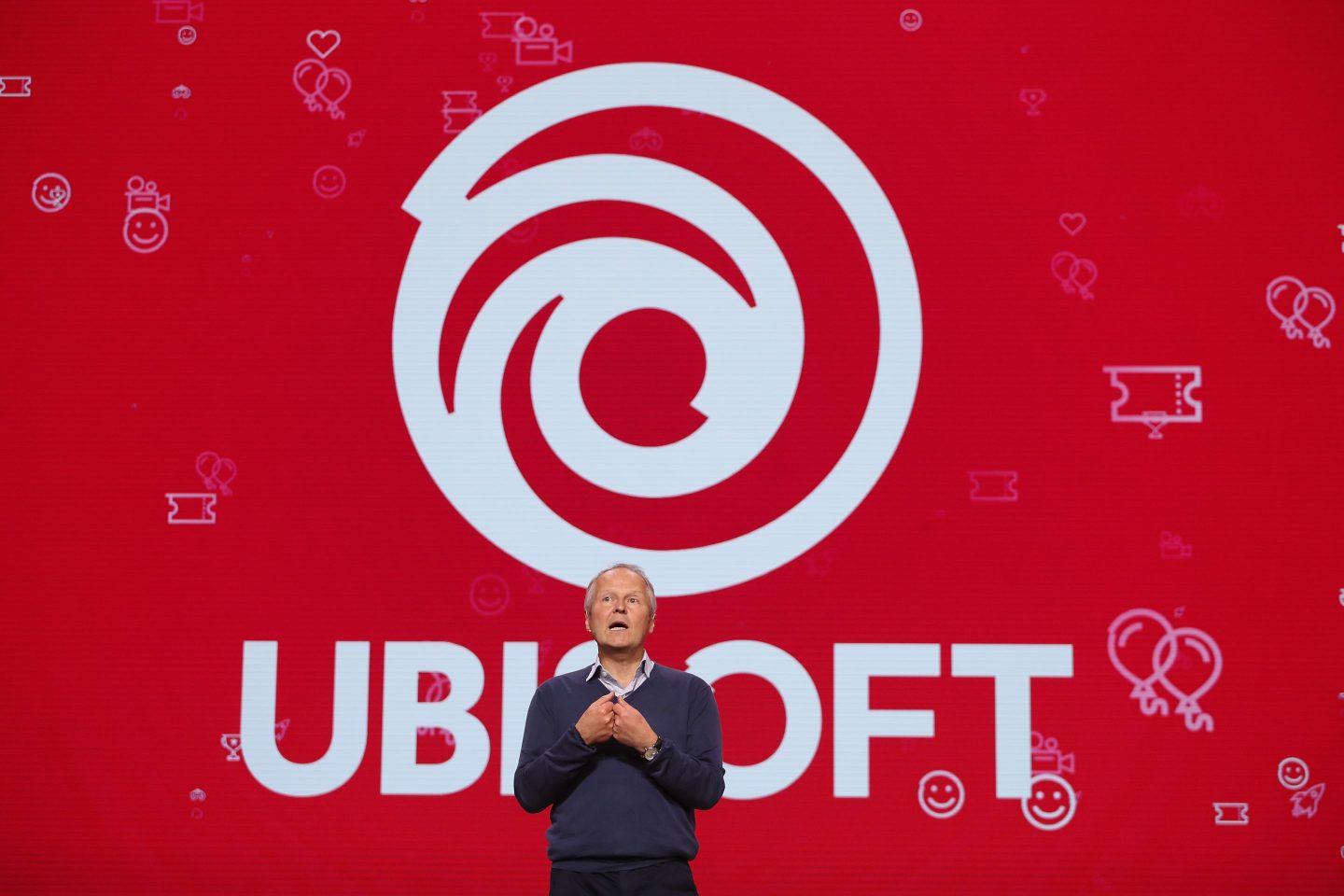 Ubisoft, the French developer responsible for best-selling franchises like Assassin’s Creed and Just Dance, is facing a strike from its Paris-based employees to protest comments by CEO Yves Guillemot that suggested employees needed to help dig the company out of its current slump.

On Tuesday, French union Solidaires Informatique asked employees at Ubisoft’s Paris studio to strike for four hours on the afternoon of Jan. 27, demanding an increase in pay and a four-day work week.

Last week, Ubisoft said it expected an operating loss of $538 million for the fiscal year, a sharp turnaround from the $433 million profit forecasted in its last earnings announcement. The company blamed disappointing holiday sales of Mario + Rabbids: Sparks of Hope, which it co-developed with Nintendo, and Just Dance 2023.

The company also said it was canceling three unannounced games (on top of four more canceled last July), and was delaying Skull and Bones to the next fiscal year. The pirate-themed game started development in 2013 and was publicly demoed in 2017.

Ubisoft said it would try to cut costs by $216 million over the next two years. In a press release last week, the company said it would lower costs through “targeted restructuring, divesting some non-core assets and usual natural attrition.”

Neither Ubisoft nor Solidaires Informatique immediately responded to a request for comment.

‘The ball is in your court’

Yet it was a follow-up email from Guillemot to Ubisoft employees that angered the union.

Guillemot asked staff for their “full energy and commitment to ensure we get back on the path to success,” in the staff email seen by Kotaku.

And the Ubisoft CEO reportedly pushed responsibility onto employees to pick up the slack. “The ball is in your court to deliver [Ubisoft’s] line-up on time and at the expected level of quality,” he wrote.

That note struck a nerve with French employees. “The ball is in our court, but the money stays in his pockets,” wrote Solidaires Informatique in its strike announcement. “Mr. Guillemot is trying to shift the blame (once again) onto the employees.”

The video game sector is bracing for a decline in consumer spending. Sales of video game hardware and software boomed during the COVID pandemic as shoppers searched for stay-at-home entertainment. But a shift in tastes after the pandemic and worries about inflation are deflating the video game boom.

Ubisoft has fared worse than its peers. Shares in the company have fallen by 58.8% over the past year, compared to 7.6% and 32.1% declines at fellow video game publishers Electronic Arts and Take Two Interactive respectively.