Even Larry Summers thinks we might avoid a recession after months of gloomy predictions: ‘Soft landings are a triumph of hope over experience, but sometimes hope does triumph’ 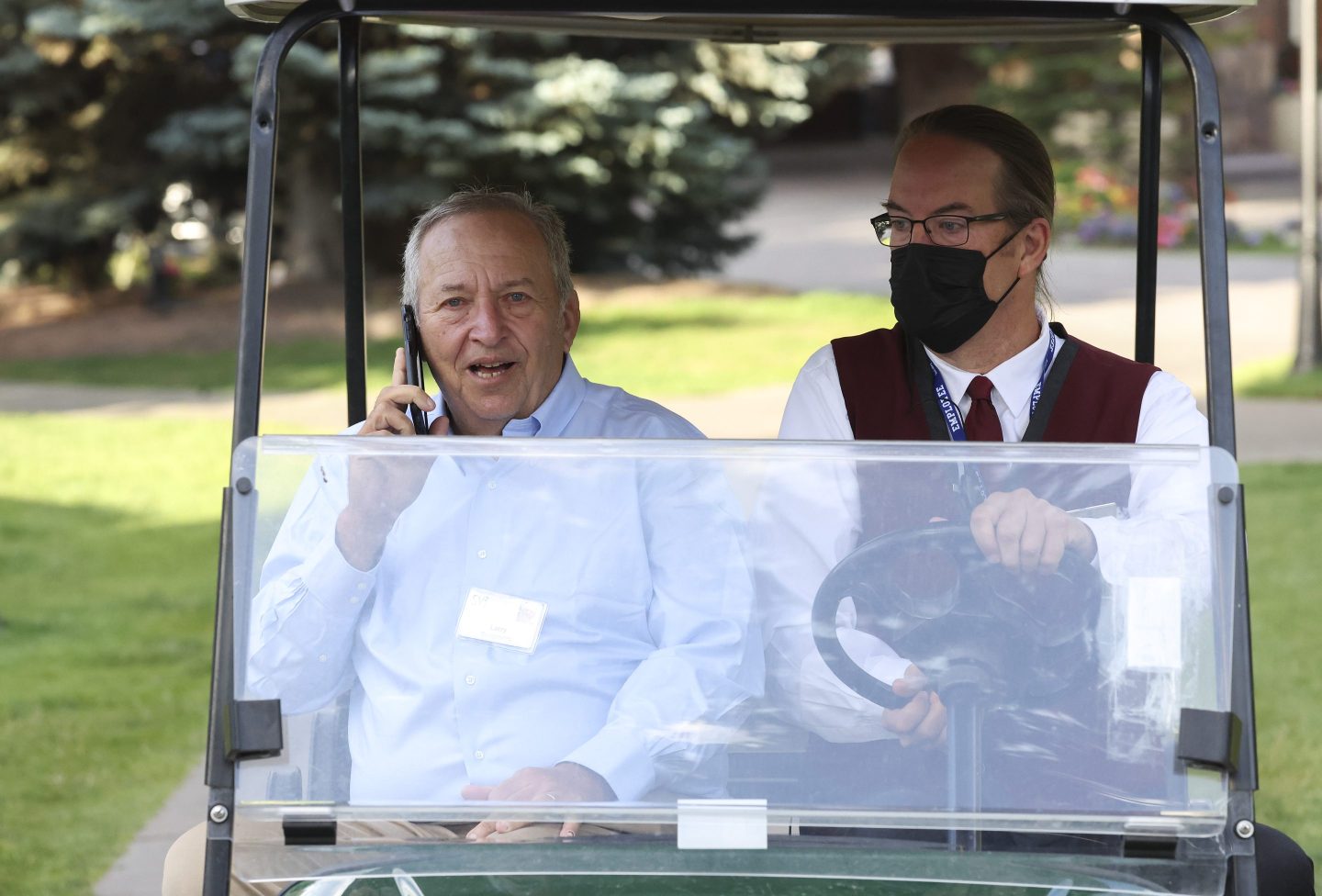 Officials at the Federal Reserve raised interest rates seven times last year in an attempt to get inflation under control, and most experts believe they’ll hike them again next month. Chair Jerome Powell has been hoping to avoid a recession throughout this process, enabling the U.S. economy to come in for a so-called “soft landing.” But over the past year, outspoken critics have repeatedly argued that Powell’s odds of success are low.

Back in September, former Treasury Secretary Larry Summers said that there was a 75% of a U.S. recession and warned that the Fed would struggle to bring inflation down from the four-decade highs seen in 2022.

“History teaches us that soft landings represent the triumph of hope over experience,” he told Fortune’s Shawn Tully in a sit down interview. “There are no examples when inflation was above 4% and unemployment was below 4% that the economy achieved a soft landing.”

The economist, who counts himself as an adviser to the most powerful politicians in the country, trotted out the same line at the World Economic Forum in Davos, Switzerland on Wednesday—but this time he added a new twist.

Summers says he now has more “hope” that the U.S. can avoid a recession after the release of promising new inflation data. The producer price index (PPI)—which is used as a gauge of inflation pressures on businesses—came in below Wall Street’s expectations this week, declining 0.5% month-over-over, the Bureau of Labor Statistics reported. The year-over-year measure of producers’ price was still up 6.2% last month, but that’s the lowest level since March 2021.

Quincy Krosby, chief global strategist at LPL Financial, told Fortune that the PPI report “confirms both anecdotal and incoming data that the pace of inflation is slowing more quickly than initially projected.”

And retail sales data from December might also indicate inflation is slowing. Total retail sales fell 1.1% last month, the Census Bureau reported Wednesday. Morning Consult’s economic analyst Kayla Bruun told Fortune that the report was “the weakest of the year” with prices declining across a “broad range of categories.” And Sam Millette, fixed income strategist for Commonwealth Financial Network, said that the slowdown in demand from consumers seen in the retail sales data, along with fading producer inflation, is “a positive sign” that the Fed’s policies are effectively taming inflation.

Even Larry Summers, who has become a well known hawk in recent years, admitted that the latest inflation data has been promising on Wednesday.

“You have to recognize that the figures are better than somebody like me would have expected three months ago,” he said. “It’s still a very, very difficult job for the Fed, but the situation does look a bit better.”

But the former Treasury Secretary also said less than a week ago that he still believes a “recession this year is more likely than not,” warning investors to be “careful of false dawns.” And this week, he said that he remains “cautious” about the economy’s future, despite recent bullish developments.