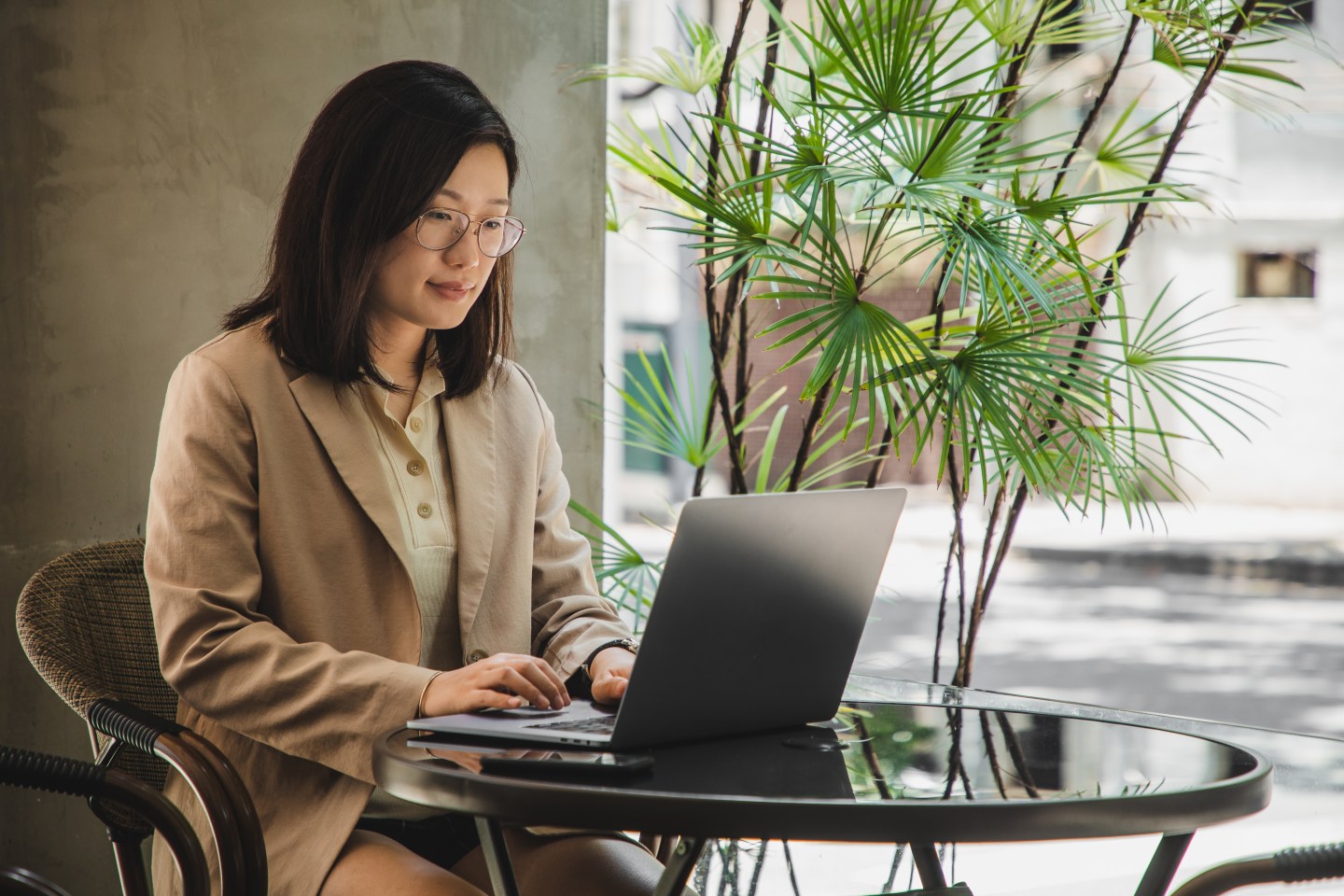 Recession fears aren’t strong enough to stop workers across the globe seeking out new jobs in 2023, according to LinkedIn, with swathes of workers quietly looking to upskill in order to pursue more money and further their careers.

There is generally a consensus that some form of recession is on the horizon this year for much of the world. However, labor markets in many countries have remained resilient even amid fears for their wider economies.

In a recent survey of more than 4,000 workers in India, Singapore, Japan and Australia, LinkedIn found that the majority of people were considering a job switch in 2023.

In Australia, 59% of workers were mulling the search for a new role, while in Singapore 65% of workers said the same. When it came to India, a massive 80% of survey respondents said they were considering changing their current job in the year ahead.

However, it seems surging interest in looking for a new job isn’t limited to those markets—LinkedIn’s analysts said they had seen a 43% year-on-year increase in the platform’s members embellishing their profiles, with 365 million “skills” details added to users’ pages within the last 12 months.

LinkedIn also released data on Wednesday from research involving 2,038 workers in the U.K., which found that in spite of economic uncertainty, 60% of professionals were considering a job change this year.

The U.K. is currently embroiled in its worst cost-of-living crisis for decades, with inflation hitting 41-year highs last year while a shrinking economy saw the country end 2022 teetering on the brink of a recession.

In spite of the fragile economic backdrop, however, half of British respondents to the LinkedIn survey said they felt confident in securing a new role. Workers in Australia, India and Singapore also appeared to be confident when it came to finding a new position, with 43%, 63% and 45% respectively telling LinkedIn that they felt more assured about job seeking now than they did at the beginning of 2022.

When it came to why workers were interested in moving into a new job, survey participants cited an array of factors that were motivating them to consider leaving their current jobs.

Thanks to persistently high inflation, many workers were looking to switch jobs in pursuit of a higher salary.

In Australia, 40% of workers said better pay was prompting them to consider jumping ship, while almost half of workers in Singapore said the same. More than one in three workers in India, the U.K. and Japan said a desire for a bigger paycheck was the key reason for them to look for a new job.

For British employees in particular, moving to a new company may be the only way to secure a pay raise—a separate LinkedIn poll carried out in October found that almost two-thirds of bosses in the U.K. were not planning to offer pay rises to help their workers cope with the spiraling cost of living in the country.

Almost half of British workers, however, said they could be influenced to stay where they were with an offer of a raise.

Seeking out a better work-life balance was also a major motivation in deciding to look for a new role in 2023, LinkedIn’s research found.

A third of workers in Australia and India said their current work-life balance was forcing them to look for a change, while 39% in Singapore and one in four Japanese workers said the same.

Many workers also told LinkedIn they felt they had outgrown their current position, having acquired a skillset that had set them up for a better or more senior job.

That could be, in part, thanks to the rise of “career cushioning”—a workplace trend that’s seeing people line up potential new gigs to keep their professional options open in an uncertain economy—which LinkedIn said has encouraged people to invest in their skills and take a long-term career view.

A similar trend that’s been on the rise in the U.K. is “career committing,” which is seeing employees invest in their careers by pursuing training and new challenges at work. In response to economic turbulence, more than half of the U.K. respondents told LinkedIn they had made positive changes in their jobs, including proactively taking on new projects, networking more often, and making more of an effort with colleagues.

Charlotte Davies, a career expert at LinkedIn, said in a statement on Wednesday that workers were demonstrating confidence and resilience as they headed into the new year, describing 2023 as “the year of ‘career committing.’”

“We’re seeing the U.K. workforce understand their value—they are more empowered to push for promotions and advance their careers via upskilling, which will set them up positively for the year ahead,” she said.

Meanwhile, Helen Tupper, co-host of the Squiggly Careers podcast and CEO of Amazing If, said in LinkedIn’s news release that it was “great to see” so many professionals feeling optimistic about new career opportunities.

“We’re big believers that careers aren’t linear, so taking the time to reflect on your current role and gain a better understanding of what you want to get out of a job can be a great way to reignite the passion for your career,” she said.