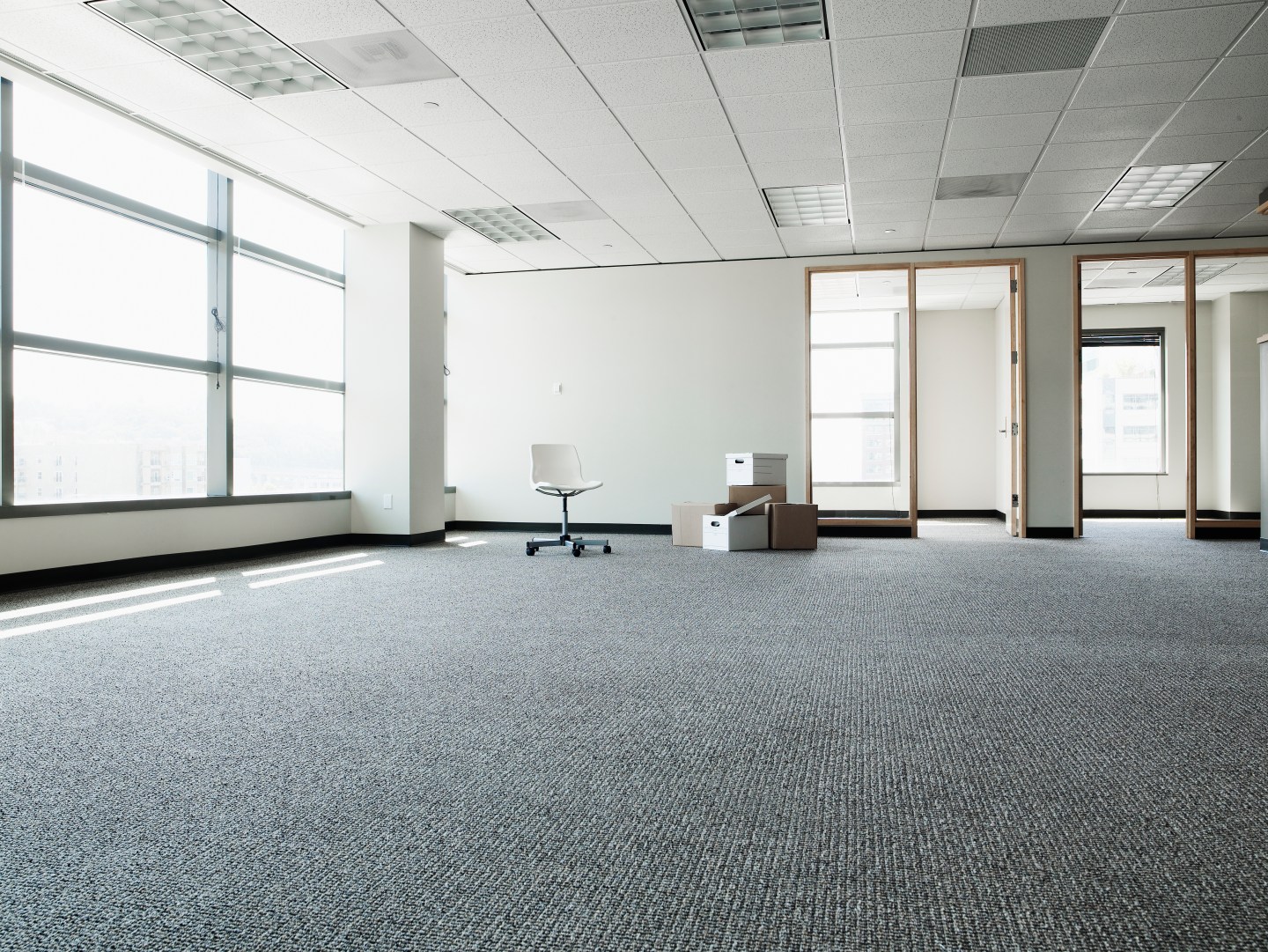 Jim Hardaway was a successful salesman for more than three decades. He sold office furniture to government and Fortune 500 clients. But when he stepped down from his job in 2019, he disliked retirement, so he got a new gig: He helps keep old office furniture out of landfills.

It wasn’t planned, but Hardaway, 65, found a circular nature to his career he seems more than proud of. What’s more, he says, he’s nowhere near close to done working.

Hardaway’s career began in 1984 for one of the top office furniture brands around, Herman Miller. The company, who’s name is basically synonymous with the idea of high-end, modern furniture design, employed designers like George Nelson, who served as lead designer at Herman Miller for a time, as well as the incomparable Charles and Ray Eames—yes, that Eames.

For roughly 35 years, Hardaway, taking on different roles here and there while moving up the ranks, was tasked with filling offices with the variety of products Herman Miller peddled.

“Herman Miller’s brand was so well known that it opened up a lot of doors. I’m not gonna say that the product sold itself, as no product ever does,” Hardaway tells Fortune. “I was calling on architects and designers, I was calling on heads of real estate, facility managers, people like that; people that made decisions about commercial office furniture for these corporations.”

The office—and what companies were drawn to as they attempted to manifest productivity or collaboration—changed drastically over the decades Hardaway was in the business. He sold office furniture to the IRS, Social Security Administration, and helped furnish offices in the judicial and executive branches. He had Fortune 500 clients like United Airlines, and even held the record for the largest account closed at Herman Miller, he says, which was a $125 million-plus contract to outfit an entire company’s corporate campus.

Hardaway saw the office go from the rat-maze-like cubicles of the ’80s, to lower walls meant to foster collaboration, to open plans, and then to a variety of different spaces meant for different kinds of work throughout the day. All the while, Herman Miller supplied everything from the cubicle walls and workstations to the now-iconic Aeron office chair.

But as the workforce and the needs of companies continued to force office design to change, a lot of the furniture and products Hardaway sold was thrown out.

During his time at Herman Miller, Hardaway and his team took great pains to outfit the offices of their clients just so. There was an entire design process, he says, to ensure they had every thing they wanted and needed to fit the culture of the company.

“Culture doesn’t always happen in the office,” Hardaway says, “but furniture can be a catalyst for that.”

But at the end of the day, companies merged, or folded, or moved on, or changed with the times, and who was there to pick up the office chairs no one wanted anymore? “What we were doing? We were selling solutions. And what we left behind was furniture.”

After enjoying retirement for about six months in 2019, during which he and his wife journeyed down the Nile in Egypt, Hardaway started his own consulting business. Then the pandemic hit, and he was forced to pivot again. He was considering new opportunities when the CEO of environmental advocate and workplace decommissioning company Green Standards came calling.

Hardaway was familiar with the company from his days at Herman Miller. In Green Standards’ 12 years as an organization, it touts it has so far kept 100,000 tons of office furniture from landfills and diverted more than 240,000 tons of carbon dioxide emissions.

Green Standards works with companies like Google, Microsoft and United Airlines to develop strategies to resell, recycle, and donate office furniture that companies no longer have use for.

Hardaway never expected he’d find himself working on the opposite end of an industry where he had dedicated the majority of his professional life. It was during the pandemic, he says, that he realized he wanted to spend the latter part of his career doing something purpose-driven.

His so called “aha” moment came in his early days at Green Standards while watching a case study they’d done with his old client, United Airlines. The research was done while United was moving into new offices, and Hardaway was still at Herman Miller at the time, working with the airline to sell them office furniture for the new space.

“I was working on the new project, Green Standards is taking out the product that I sold in 1998… That’s when it hit me, I have come full circle, and I can make a difference,” he says. “In sales, our success was always based on hitting your goal, right? I sold $10 million this year, or I did this or I did that. Now, I define success as making a difference. And it’s like I said, I’m not done. That’s why I failed retirement too, because I wasn’t done.”