State Street’s first-ever diversity chief says customers are key stakeholders in the firm’s diversity efforts: ‘They push us to be better’ 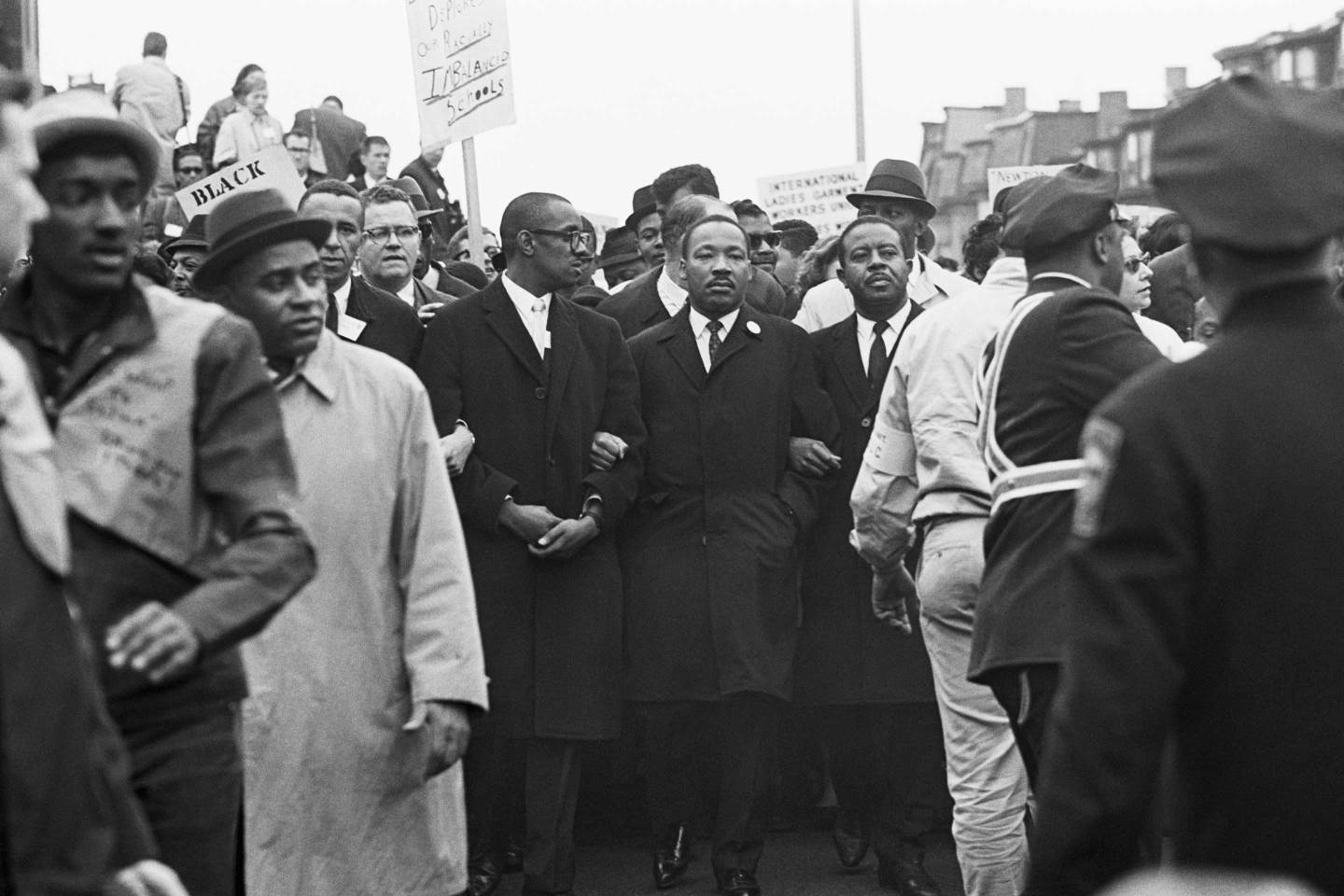 “It’s the central message of King’s work, and for me, it’s all related—racial equality, social justice, love. The work is complicated, but the message is exciting.”

Francisco is referring to Embrace Boston, a unique organization that aims to fulfill the promise of full civil rights and representation in the city through arts, ideas, and policy work. Today, they will unveil a permanent monument to Martin Luther King, Jr., and Coretta Scott King on the Boston Common called The Embrace, a long overdue acknowledgment of the civil rights and spiritual work they both did in the city.

The Boston-based State Street, a global financial firm with $35.7 trillion in assets under custody and $3.3 trillion under management, has been a key supporter of the organization from its early days. “Their work in the arts and culture—but also around policy and what equity really means—can help Boston reach its full potential,” he says.

I first met Francisco in 2018 in  Cambridge when we were among the judges for Diversity Lab’s Diversity in Law Hackathon, a Shark Tank-style annual event designed to boost inclusion in Big Law. Catching up by video call this week, I asked him to reflect on his accomplishments nearly six years into his role as the company’s first-ever diversity chief.

The man has been busy.

During his tenure, the firm’s charitable foundation has refocused its efforts entirely on equity and civil rights commitments, commissioned a civil rights audit publishing this year, and earned an MLT Black Equity at Work Bronze Certification this week. “It’s very rigorous, and we’re really pleased,” says Francisco. State Street is one of only 11 firms to achieve the status and the sole global financial institution to do so. “We had 30 internal subject matter experts who were involved in the process, so it’s been a huge accomplishment.”

(You can learn more about MLT and their certification programs in this raceAhead column from last year.)

“Our customers are asset owners, retirement systems, foundations, endowments—they push us to be better,” he says. “We see it through the RFP processes and the questions they ask us. ‘How much are you spending? What are you doing to support diversity? Who are your suppliers?’” He spends a large chunk of his time working with customers to better understand their needs and where State’s inclusion work can be of service.

Which, to return to our theme, is a labor of love for him.

Francisco spent the days leading up to the unveiling of The Embrace monument steeped in the words of Martin Luther King, preparing to write an all-hands email to mark the moment and thank the many Embrace Boston volunteers and supporters. He started with King’s famous “I Have A Dream” speech, delivered on August 28th, 1963, on the steps of the Lincoln Memorial.

“I will admit I’ve heard the speech many times, but I never really truly, until recently, read the full transcript.” Realizing the speech was less about a dream and more about unkept promises for justice, he says it could have been written yesterday. He sees it as a new call to action. “It calls for coming together—for unity, and progress toward social and racial justice, dreams that for so many of us are still painfully unfulfilled.”

RaceAhead plans to circle back with Francisco when the civil rights audit publishes to better understand where they’re finding success and how they plan to tackle the work yet to do. And while he’s grateful for a fully engaged C-suite and board at State Street, he knows that’s s not true for every equity-minded leader in corporate life.

Make the work personal, he says, especially this weekend. Think about what you can do to advance the cause of justice and take the opportunity to recommit in some form, advice he shared in his email to State Street employees.

“This work is about being empowered and sharing power,” he tells me, reflecting on the corporate promises made after the murder of George Floyd, many of which have yet to bear fruit. “And that takes courage.”

More women run Fortune 500 companies than at any time in history
At 10%, it’s not enough, but it is progress. Among the women of color are TIAA CEO Thasunda Brown Duckett, Walgreens Boots Alliance CEO Roz Brewer, and Advanced Micro Devices CEO Lisa Su.
Fortune

The American Psychological Association has a new president
Thema S. Bryant is an internationally recognized expert in trauma recovery and an ordained minister of the African Methodist Episcopal Church. A clinical psychologist at Pepperdine University, she plans to “bring psychology to the people” and help marginalized communities heal.
APA

The presidential arts committee is revived
The President’s Committee on the Arts and the Humanities, which former president Donald Trump dissolved, has a new life and a new leader in Tsione Wolde-Michael, the Center for Restorative History director at the Smithsonian’s National Museum of American History. The committee was discontinued in 2017 when all members resigned over Trump’s inadequate response to the violent protests in Charlottesville.
The Art Paper