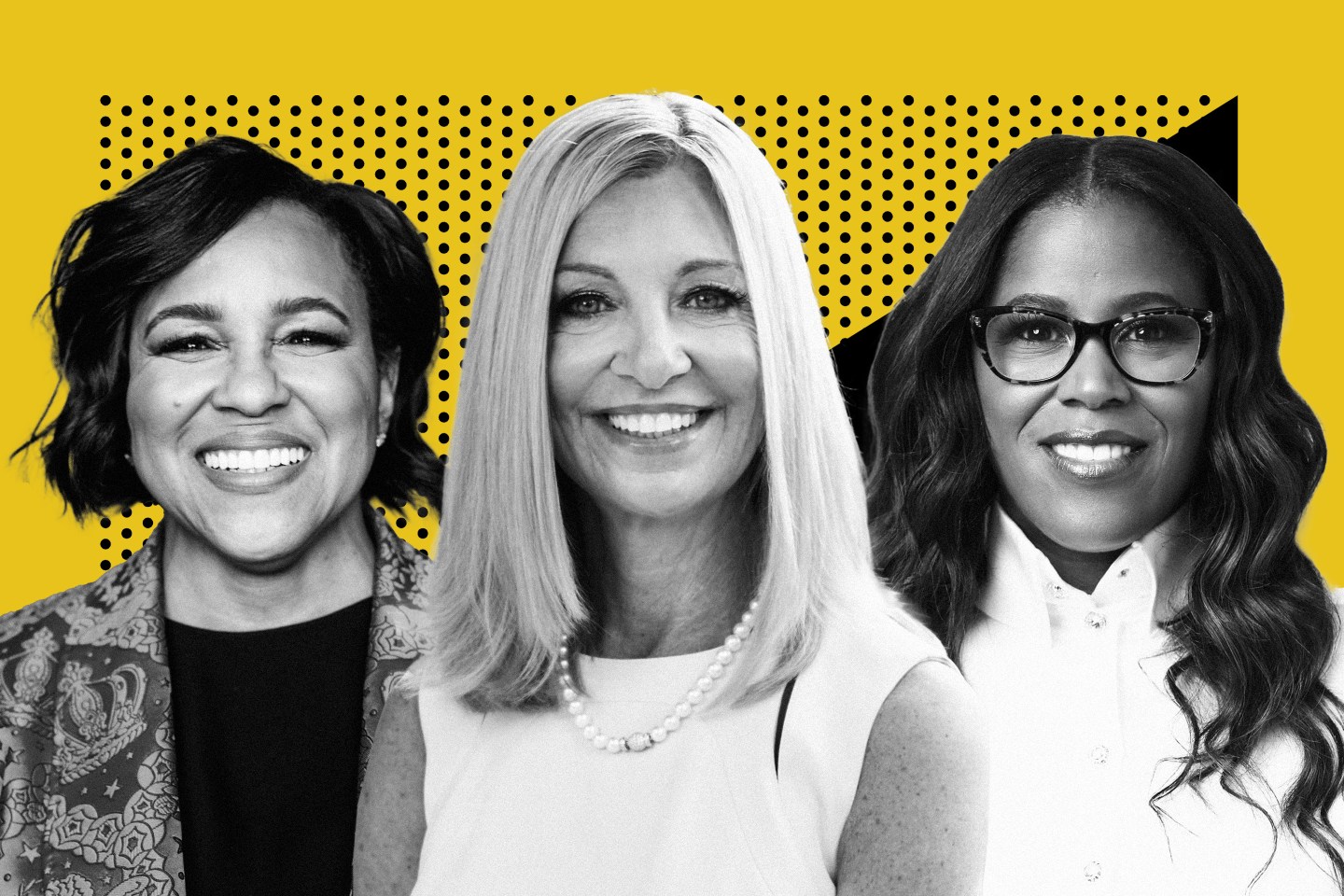 – Ten percent club. For years, the share of Fortune 500 companies led by female CEOs has been stuck around 8%. For every appointment, there’s a resignation; in such a small universe, every corporate move counts.

This month, for the first time in the Fortune 500 list’s 68-year history, more than 10% of Fortune 500 companies are led by women. The Jan. 1, 2023 start dates of five new Fortune 500 chief executives brought the number of female CEOs up to 53, pushing the tally over the long-awaited threshold.

“Women as CEOs isn’t an oddity anymore,” says Jane Stevenson, global leader for the CEO succession practice at consulting firm Korn Ferry. “It’s not the majority, but it’s not an oddity. So 10% makes it more and more normal—and less risky, subconsciously, to put a woman in the top spot.”

Several of the new CEOs who made this 10.6% milestone possible come from the materials and manufacturing industries. Karla R. Lewis is the leader of the $17-billion Reliance Steel & Aluminum. Julia A. Sloat runs Columbus, Ohio-based American Electric Power. Jennifer A. Parmentier took over the motion and control technologies business Parker-Hannifin.

Alongside those three, Stephanie L. Ferris is the CEO of Fidelity National Information Services. Maria Black is the new CEO of the payroll and HR company Automatic Data Processing, better known as ADP. All five new CEOs were promoted from within their organizations.

Other management shuffles helped the Fortune 500 reach this point. In December, Gina R. Boswell became the CEO of Bath and Body Works, taking over from interim CEO Sarah Nash. Carrie Wheeler was promoted to become the CEO of Opendoor Technologies that month. Soon after, Priscilla Almodovar took over Fannie Mae.

The appointments were enough to counteract some recent departures of female Fortune 500 chiefs, like the November exit of Michelle Gass from Kohl’s. (She went to Levi’s, a brand outside the Fortune 500.) Just this week, Rite Aid announced the departure of CEO Heyward Donigan; her interim successor is board member Elizabeth Burr, keeping these stats consistent.

The Fortune 500, which ranks the largest businesses in the United States by revenue, can serve as a microcosm for business at large. So when more women run this group of companies, it reflects the status of gender diversity in corporate leadership beyond this top cohort.

“Women are here, and they’re showing results,” Stevenson says. “That just makes it smart to have women in every CEO pipeline.”

- New champion. Tennis star Naomi Osaka, 25, announced yesterday that she is pregnant with her first child. The four-time major champion doesn't plan to compete in 2023 but said she plans to return to the Australian Open in 2024. ESPN

- Generational divide. After the return of WWE majority owner Vince McMahon as chair, his daughter, Stephanie McMahon, stepped down as co-CEO and chair of the organization. The elder McMahon previously retired amid a sexual misconduct investigation. CNBC

- Beyond consumer. Female founders have long been better represented in the consumer goods category than in other parts of the startup landscape. But as investors look beyond the 2010s D2C boom, they hope female founders will build strong companies in other categories. Fortune

- Too many Mikes. As the GOP settles into its new term in control of the House of Representatives, there will be more men named Mike with committee chair roles than women. Six Michaels or Mikes—congressmen from Alabama, Wisconsin, Illinois, Texas, Ohio, and Mississippi—are committee chairs while only three women—Reps. Kay Granger (R-Texas), Virginia Foxx (R-N.C.), and Cathy McMorris Rodgers (R-Wash.)—were assigned such roles. Business Insider

- Shareholder rush. At least 10 companies have been asked by shareholders for more information about their abortion policies. American Express, Eli Lilly, and HCA Healthcare are among the companies facing investor pressure on the issue. Financial Times

M3gan is about how scary a tween girl can be Vox

Janet Malcolm on the stand N+1

"I remind myself that thousands of Ukrainian women are living this experience every day."

- CNN's Clarissa Ward, who recently returned to report in Ukraine while pregnant with her third child