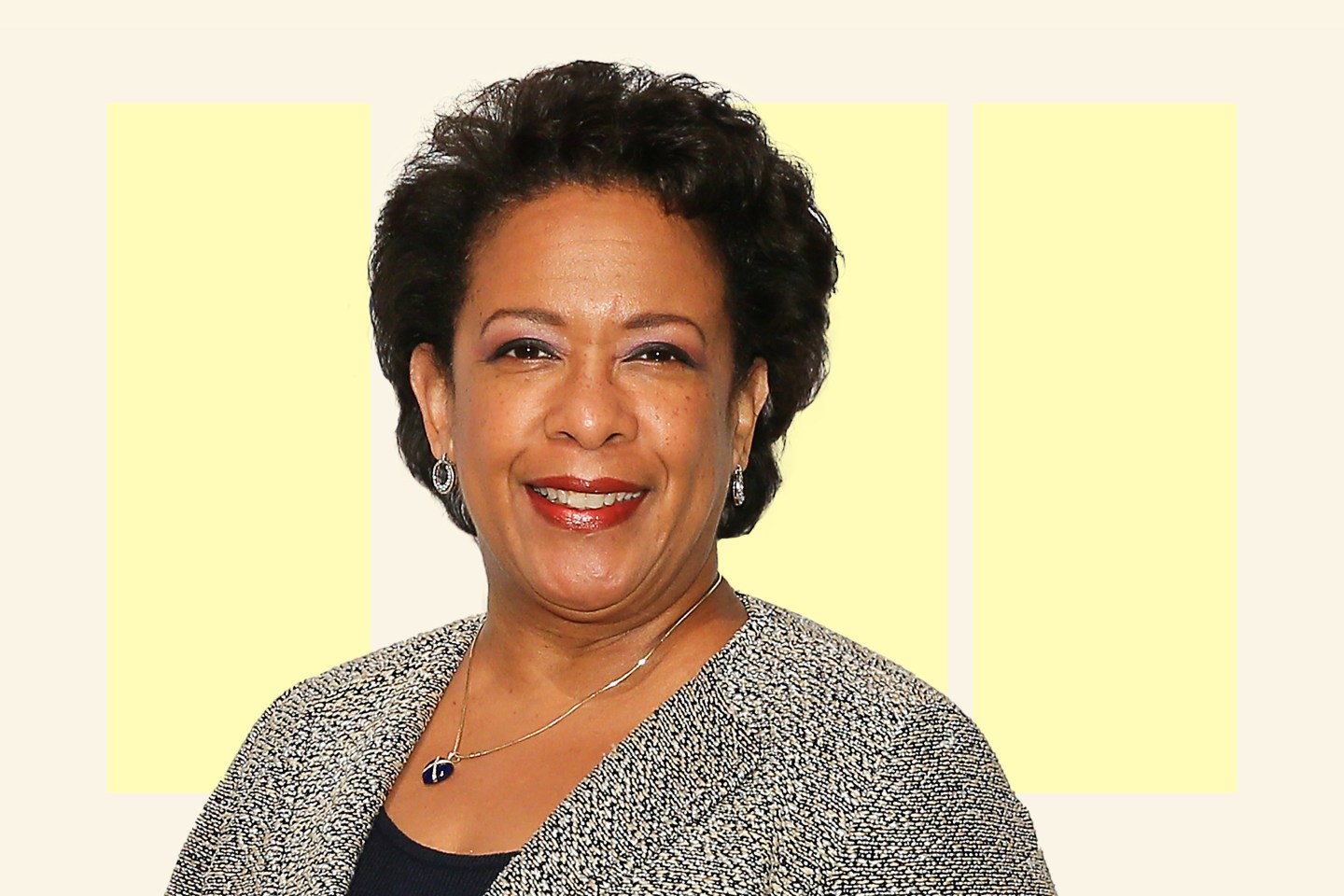 Will this be the year when corporate America gets inclusion right?

I caught up with former U.S. Attorney General Loretta Lynch this week to learn more about an increasingly popular tactic used by shareholder groups to ask this very question. But first, I want to offer a word of encouragement from the civil rights veteran for those working on inclusion in any capacity and feeling exhausted. The work is working, she says. “We are the ones who are moving this society forward to where it has always claimed it wants to be.”

More on that below.

The tactic in question is civil rights audits, also known as racial equity audits, which are third-party assessments of a company’s role in addressing systemic racism. Demands for these audits, typically brought forward by shareholder groups, are on the rise, according to KPMG, which tracked some 19 shareholder proposals in 2021, and more than twice that number in 2022. And they’re keeping Lynch, who currently leads the civil rights and racial equity audits practice as a partner at the law firm of Paul, Weiss, Rifkind, Wharton, & Garrison, very busy. Her work includes the much-anticipated Amazon audit of its treatment of hourly workers and a successfully wrapped anti-affirmative action lawsuit brought against the pharma giant Pfizer for offering fellowships specifically for BIPOC individuals. “This work is taking up about 25% of my time now, and I anticipate that growing,” she says.

Audits can be broad or narrow and may focus on specific internal inclusion initiatives, established external-facing social justice commitments, or an urgent examination of where companies are perpetuating racial disparities, discrimination, or harm. In 2016, Airbnb Inc. became the first major U.S. corporation to conduct an audit after Black customers reported credible stories of racist treatment. Two years later, Starbucks agreed to a similar audit after a store manager called the police on two Black patrons in a Philadelphia store.

Now, they are becoming a go-to accountability tool in the aftermath of George Floyd’s murder in 2020 and an effective way to advance the conversation about race at the highest level of corporate governance. While there has historically been plenty of pushback when they appear in a proxy filing—JPMorgan Chase & Co. CEO Jamie Dimon dismissed them as “bureaucracy and BS” before agreeing to an audit of its $30 billion pledge to advance racial equity in lending—big companies are increasingly finding value in the exercise, even if the shareholder vote doesn’t pass. Citi, BlackRock, and Apple all got on board in the last two years.

Lynch says these assessments measure impact, which is not always easy to do internally. “It is not just an audit or an assessment of the programs you have,” she says. Instead, it’s a chance to ask bigger questions about the deployment of resources and how initiatives are received by harmed communities, whether they are disenfranchised potential homeowners, coffee shop customers, or BIPOC employees. “Are [your commitments], in fact, giving you the results that you want to see?”

This brings me back to all of you.

Lynch says to expect a spate of published reports over the next year from the audits currently in the works and more audit announcements still to come. “We will continue to see shareholder proposals for these audits whenever there are unfortunate incidents of discrimination that are visible,” she says. The findings will always be mixed, and that can be uncomfortable. “There are still times when people fall short of their goals and aspirations, and someone is left out of an important program or really harmed by something.”

And that makes the day-to-day work of inclusion even more important.

Keeping the dialogue alive on race is an essential part of the success of equity commitments, even when it is personally uncomfortable. But for anyone with DEI in their job descriptions, these days of book-banning and anti-woke legislation feel particularly dark. Stay the course, says Lynch. “Whenever you see a greater expansion in this work—whether it’s the discussion about racial justice or active steps to bring about racial justice—you always see a corresponding backlash to that, to that discussion, and to those actions.”

The backlash can feel permanent. It’s not, she says.

Buffalo Bills safety Damar Hamlin continues to improve after collapsing from what appeared to be a routine tackle during a game with the Bengals on ESPN’s “Monday Night Football.” In a harrowing scene, Hamlin was administered CPR while players wept and hugged on the sidelines and in a circle around him. His near-fatal injury has ignited essential conversations about player safety—and unwelcome ones from COVID vaccine conspiracists. While we root for his continued recovery and watch the donations to Hamlin’s modest charity soar, let’s take a moment to recall the NFL's efforts to limit settlement payouts to Black players with traumatic brain injuries by using "race-norming" in dementia testing. The scheme purports that it's harder to prove mental decline from football-related dementia because Black people have a lower cognitive baseline score.
NPR

Look away from the unfolding Speaker of the House drama to make note of some remarkable milestones. A record number of Hispanic legislators are joining the 118th Congress. The five Republicans and nine Democrats bring an interesting intersectional jolt to the body. They include the first Gen Z member, the first openly gay Republican elected to Congress, the first Latinas from Colorado and Illinois, and two first-evers from Oregon. Also, for the first time, House Democrats chose zero white men to lead the party. Hakeem Jeffries of New York is now the Democratic leader, Katherine Clark of Massachusetts is the House whip, and Pete Aguilar of California is the caucus chair. And you thought the 117th Congress was doing something.
Pew Research

The Blizzard in Buffalo, N.Y., highlights racial disparity in city services. The deadly storm took the lives of 39 people in the already divided city. But the disparate treatment of some residents, typically in Black and under-resourced communities, was unmistakable. Stuck in freezing homes surrounded by unplowed roads, the situation soon turned dire. Black residents make up 14% of Erie County residents and 33% of Buffalo residents, and they currently account for 51% of those found dead in the county.
The Washington Post

—Buffalo Bills player Damar Hamlin’s first words to his teammates after having his breathing tube removed.