Who will be ‘foolish’ enough to take over Twitter? From Sheryl Sandberg to Donald Trump, here are the main runners for Musk’s job 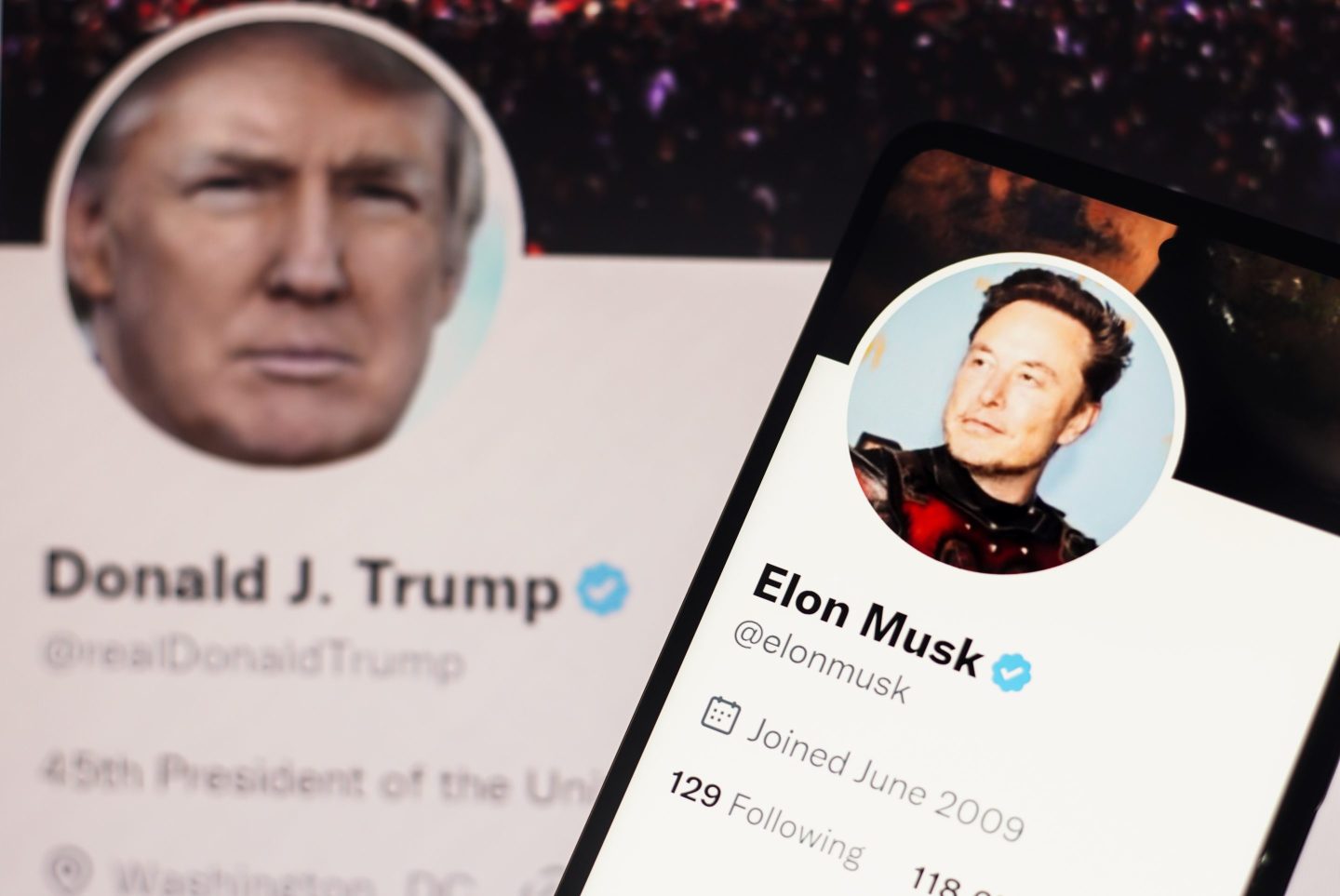 Musk is looking for someone “foolish” enough to take over his role as Twitter CEO.
Rafael Henrique—SOPA Images/LightRocket/Getty Images

A short list has seemingly been drawn up for Twitter owner Elon Musk as the billionaire begins his hunt for a new chief executive officer.

Just three months into the role of CEO, the Tesla boss was resoundingly voted out in a poll by users.

Sources told CNBC that Musk is “actively” looking for his replacement, before stepping away to run Twitter’s software and servers teams.

Musk took on the interim CEO role following his $44 billion takeover in October 2022 and has overseen a turbulent time at the business.

But the SpaceX founder may already have put off potential candidates, claiming he’s looking for someone “foolish” enough to take the reins of a firm that cost him his “life savings.”

We look at the front-runners to be the next “Chief Twit.”

The clear front-runner to take over from Musk is a man known to be his ally—investor and engineer Sriram Krishnan.

His CV boasts everything stakeholders may be hoping for, with Krishnan having already headed up product and engineering teams at Twitter, Meta, and Microsoft.

He previously admitted he was “helping” Musk when he took on the platform.

Analysts at FairBettingSites place Krishnan comfortably in the lead with a 25% implied probability of taking home the role.

Kushner set tongues wagging when he was spotted with Musk at the Qatar World Cup in 2022.

Former adviser to his father-in-law, Donald Trump, Kushner has built up an empire through real estate and publishing.

He may be getting some pressure on the home front, too, with his wife, Ivanka, previously claiming Musk was her “idol.”

The former president—who was banned from Twitter in January 2021—could surprise his critics once again if some bettors are to be believed.

Trump, who has now been invited to rejoin the platform, is in with a 0.5% chance of getting the top job, according to FairBettingSites.

And with the launch of Truth Social following his dismissal from Twitter, Trump has got the accolade of founding a social media platform on his side.

The Northern Irish boss rose to prominence thanks to her work at payment platform Square, having previously worked as an analyst for Goldman Sachs.

She has overseen a more than doubling of revenue during her tenure at the community-focused organization, hinting she can navigate the troubled waters of tech.

A member of Musk’s inner circle and the “PayPal mafia,” South African–American entrepreneur and billionaire investor, David Sacks, could have what it takes to finish what his predecessor began.

Dorsey is no stranger to the biggest office at Twitter HQ, having held the role of CEO until November 2021.

At the time Dorsey was facing pressure from board members to stand down given his role as chief executive of Square.

He had been previously supportive of Musk’s takeover, but cut all ties when he also gave up his board seat.

Facebook’s former chief operating officer oversaw ad revenue growth of 37% in 2021, so it’s no wonder that Mark Zuckerberg’s former right-hand woman is in the running for the top job.

Having resigned from her role in June 2021 to focus on charity work, Sandberg may be ready to head back to Silicon Valley.

What are the experts saying?

Social media commentator, Laura Toogood, said a background in social media will be “crucial” for the incoming CEO.

“Someone with extensive experience of social media platforms or evolving technology companies could potentially bring some stability,” she said.

“However, Twitter faces a number of challenges that don’t just relate to how the platform may develop from a technological perspective. Its commercial evolution and the various political debates that surround social networks in today’s digital age also require attention.

“Musk has shown a desire to change Twitter in various ways, so the candidate will need to help execute his vision.”

The author—who has written a book on public relations in the digital age—added Twitter was currently experiencing a “particularly volatile period.”

“However, it is one of the long-standing social media platforms that has successfully survived the dynamic nature of the digital media landscape for many years,” she added.

“Twitter has a loyal user base, and it is certainly possible for the social media platform to come through this testing time and end up in a stronger position as a result.”

Toogood concluded: “It is difficult to predict what the next move will be because it has been a turbulent time for Twitter and we have already seen some decisions reversed.”