Elon Musk has destroyed more than half of Twitter’s value in a little over 2 months, investor filing suggests 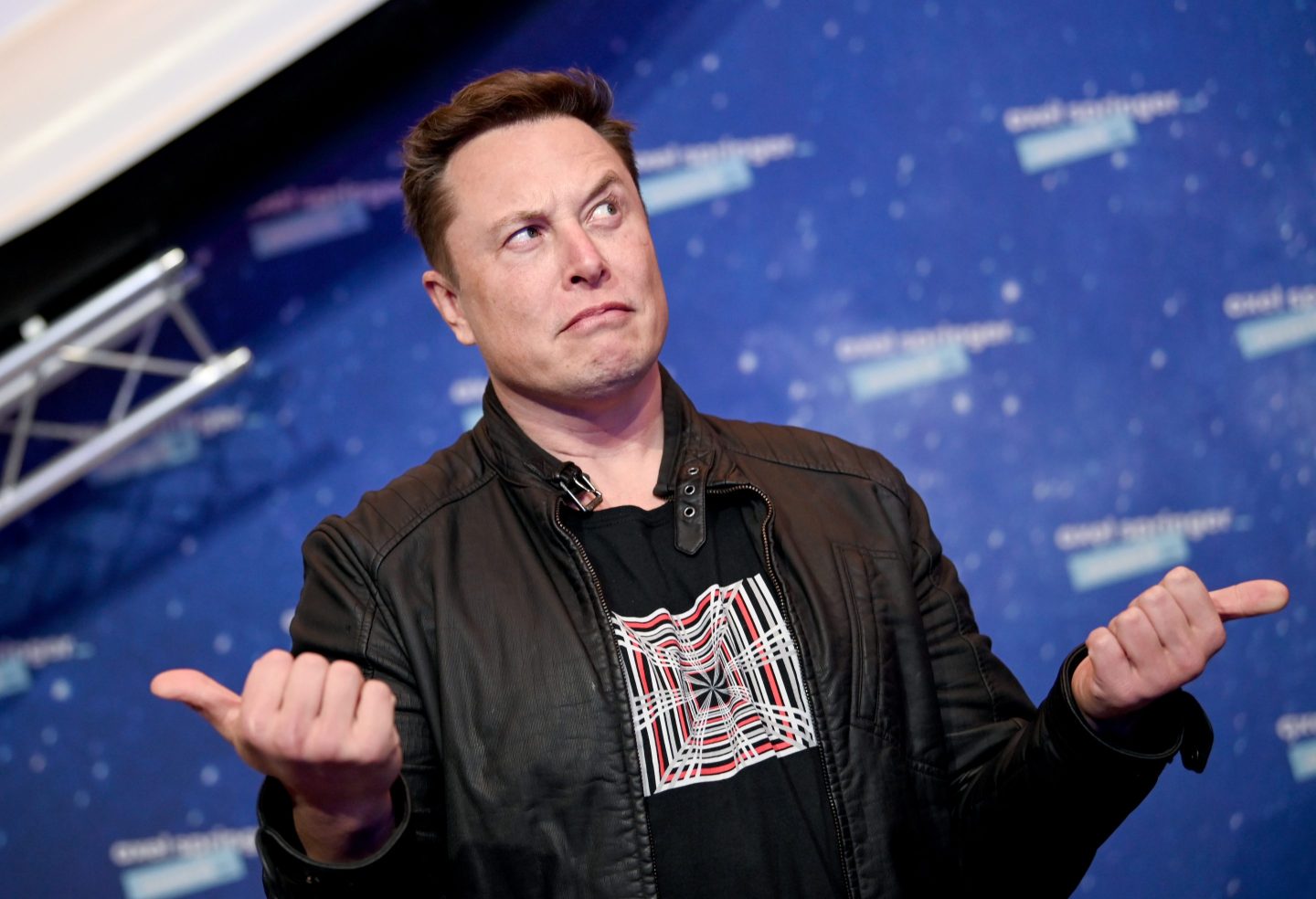 After Elon Musk assumed control of the social media giant in late October, about three-fourths of the company’s staff of 7,500 were let go in a series of cuts.
Britta Pedersen—Pool/Getty Images

The saga of Elon Musk’s ownership of Twitter dominated headlines in 2022. First Musk bid $54.20 for the firm, seemingly a pot joke, then shocked Wall Street by signing a binding merger agreement for that amount, then pulled another shock when he tried to back out of the deal and Twitter sued to compel him to close (when its value looked to be a lot less than his bid). Since Musk took Twitter private, and reportedly laid off half its staff, the value of the social media giant has been unclear. At one point, Musk even warned it could go bankrupt.

Now we have a clue, in the form of a regulatory filing by Fidelity Blue Chip Growth Fund, which invests most of its assets in companies with market capitalizations greater than $10 billion. This fund from the asset management giant valued its stake in Twitter at $19.66 million at the end of October, a quarterly holdings report said. By Nov. 30, that holding had dropped to $8,626,218, another filing said. That means the value of Fidelity’s investment in Twitter has plunged by 56% since October.

Musk initially announced his bid for Twitter in April 2022, according to a regulatory filing. Fidelity was one of 19 investors listed as taking part in Musk’s $44 billion purchase of Twitter, and committed about $316 million to the transaction, a May 4 filing said.

Since completing the merger, Musk has been cutting costs at Twitter, an organization he likened to an airplane “headed toward the ground at high speed with the engines on fire and the controls don’t work.” In one of his latest cost-cutting moves, he canceled janitorial services this month at the company’s San Francisco headquarters, according to the New York Times. Twitter was separately sued by its landlord, Columbia Property Trust, for not paying rent at a building located at 650 California, which includes one floor leased to Twitter, according to Bloomberg.

Last month, Musk also said he would resign as CEO after millions of Twitter users asked him to step down in an unscientific poll the billionaire himself created and promised to abide by. He is reportedly looking for a new CEO.

[This article has been updated to correct a reference to the building where Twitter is allegedly not paying rent, which isa floor leased at 650 California and not its headquarters.]