More Twitter workers were just laid off, including half the policy team, even though Elon Musk says the company is now on track to break even next year 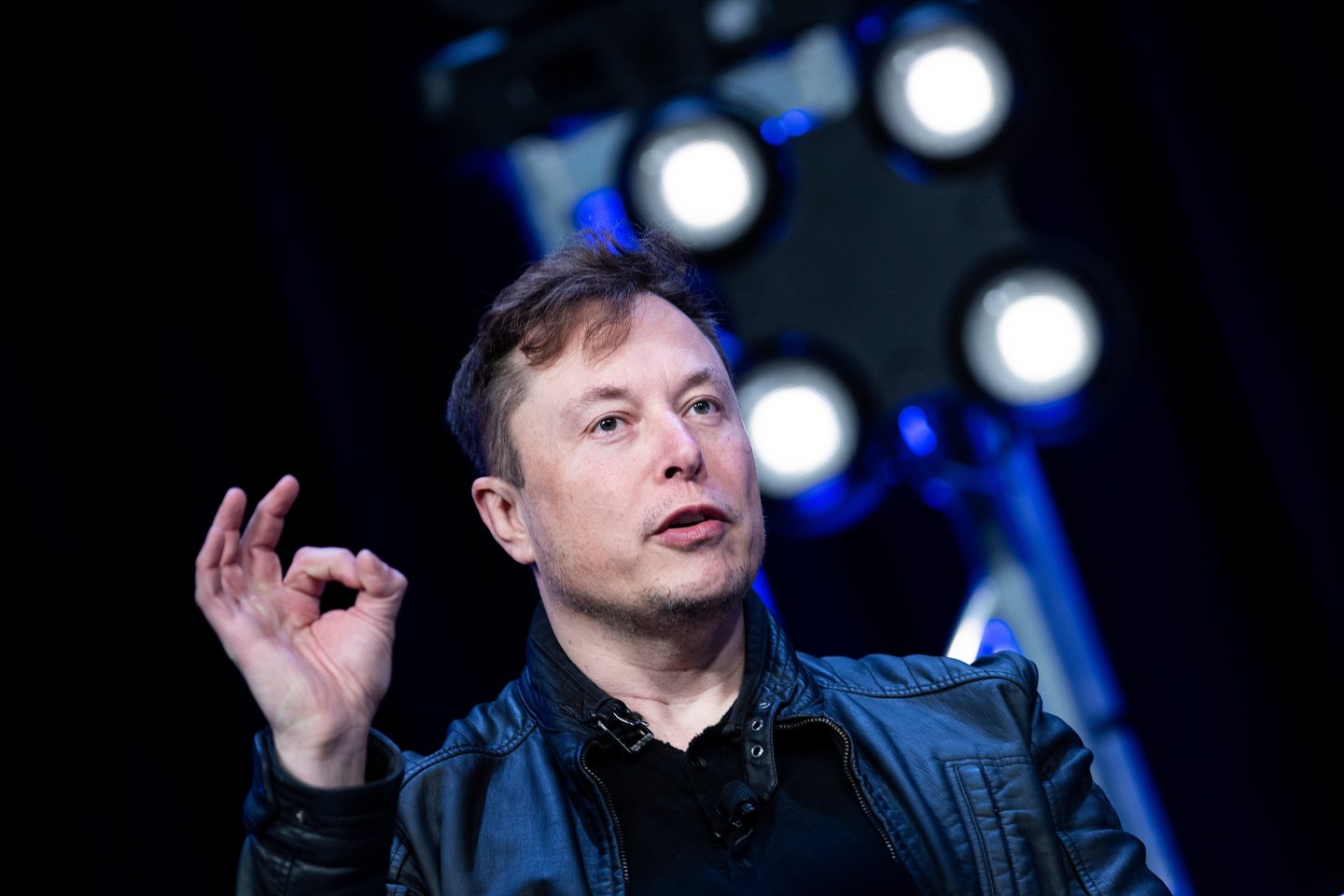 Elon Musk is continuing to lay off groups of employees at Twitter less than two months after cutting half of the company’s workforce.

On Wednesday roughly 30 employees, half of which belonged to Twitter’s global policy team, were told their jobs were being terminated, making them the latest casualties of aggressive, and at times erratic, cost cutting at the social media company, according to two people with knowledge of the matter.

Other employees who received pink slips on Wednesday had roles in Twitter’s real estate, advertiser account services, and security. Many worked in overseas offices such as Dublin, Ireland and Singapore.

The departure of the policy team in Europe, particularly in Brussels, will make it difficult for Twitter to comply with new regulations like the Digital Services Act, said one of the sources.  “All of the experts who understand the legislation are gone from the company,” they said.

Musk, who paid $44 billion to acquire Twitter earlier this year and has taken over as the interim CEO and sole board member, is slashing costs throughout an organization he recently likened to an airplane “headed toward the ground at high speed with the engines on fire and the controls don’t work.”

According to Musk, Twitter was on track to post more than $3 billion in negative cash flow next year, due to slowing revenue, spiraling costs, and annual debt payments of $1.5 billion that were part of Musk’s financing of the takeover.

“That is why I spent the last five weeks cutting costs like crazy,” Musk said during a conversation Tuesday that took place on Twitter Spaces, the company’s live audio feature, according to Bloomberg.

Twitter, which had 7,500 employees at the time of acquisition, now has roughly 2,000 employees, according to a source familiar with the matter. As Twitter’s workforce has shrunk, Musk has also eliminated various employee perks and put everything from excess office furniture to company espresso machines on the auction block.

Many advertisers have reportedly stopped spending money on Twitter due to concerns about Musk’s hands-off approach to content moderation and the resulting rise of hate speech on the platform. In order to diversify the platform’s revenue, Musk revamped Twitter’s premium subscription product dubbed Twitter Blue, where users can now pay $8 to get a verified “check” next to their name.

“I now think that Twitter will, in fact, be okay next year,” Musk said in the Twitter Spaces event earlier this week, noting that he thinks the company will “roughly” hit cash flow break-even but it will be “difficult.”

Nevertheless, Musk, who is also the CEO of electric car company Tesla and rocket company SpaceX, does not appear to be done slashing costs, as Wednesday’s layoffs demonstrate. Last Friday about 50 employees, mainly from the company’s infrastructure division, were cut according to The New York Times and a source familiar with the matter. And Insider reported that more cuts are expected to come to the engineering org, which only has about 600 people left. The layoffs within the policy team were first reported by Insider.

“Twitter doesn’t have, you know, human rights team or strategy and operations team, barely an HR team, much of the legal team has gone, like it’s really really basic functioning,” said one of the sources.

Twitter also no longer has a media communications team. An email to Musk about the recent layoffs did not immediately receive a response.

Musk also faces concerns from regulators and investors over his lack of involvement at Tesla. Earlier this month, Musk sold $3.5 billion worth of Tesla stock, and the company’s stock price has cratered 63% this year.