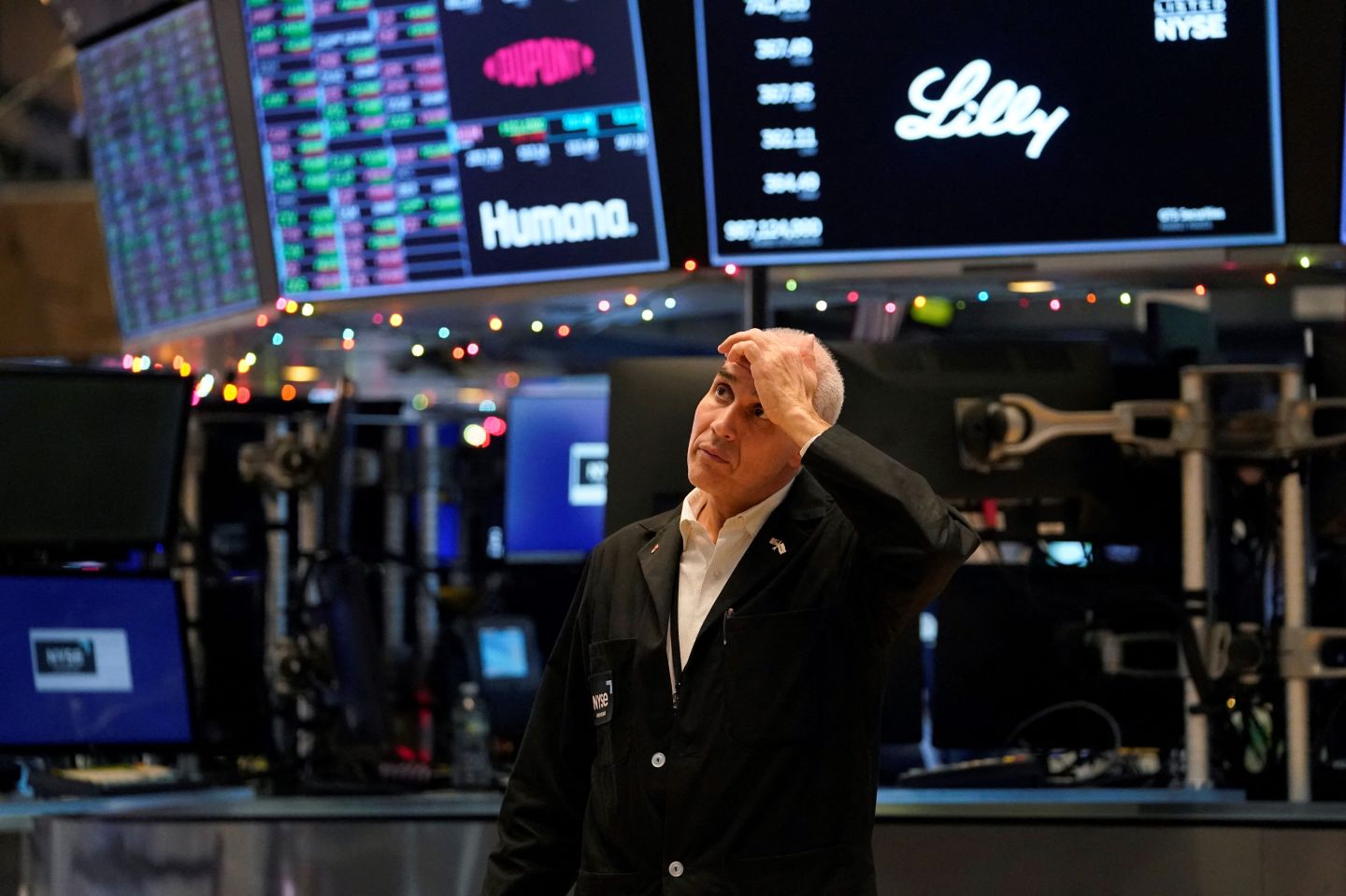 The US Treasury market notched a record annual loss in 2022, fueled by inflation pressures that prompted the Federal Reserve to hike its overnight benchmark by more than four percentage points.

Yields peaked in October or November, then retreated as inflation gauges began to show moderation and Fed officials slowed the pace of policy tightening. The yield curve inverted, with rates for 5-year notes first exceeding those for 30-year securities in March, while the gap between two- and 10-year yields also flipped.

Ultimately, these inversions reached historic extremes, signifying that investors expect high short-term yields to do economic damage. The inversion of the two- to 10-year curve hit as much as 85.2 basis points on Dec. 7, before ending the year at around 56 basis points. The five-year premium over the 30-year rate at one point reached as much as 46.8 basis points.

For 2023, many US interest-rate strategists expect Treasuries will extend their recent rally, dragging yields lower and steepening the curve in the second half of the year so long as labor-market conditions soften and inflation ebbs further.