The year in bankruptcy isn’t just an FTX story. What’s next could be even bigger. 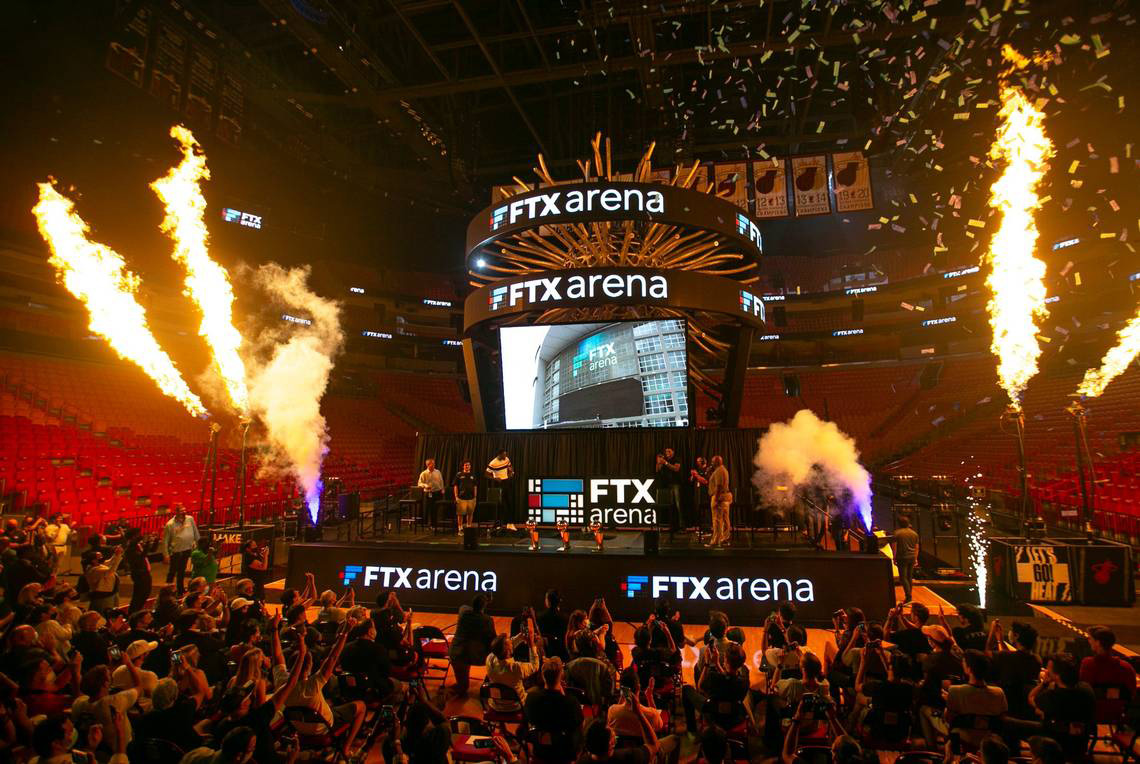 The biggest bankruptcy of the year is FTX, in more ways than one. The failed cryptocurrency exchange co-founded by Sam Bankman-Fried dominated headlines in distressed debt this year, but it will probably end up having the biggest debt pile when all is said and done, too. Of course, it was far from the only company to seek protection under Chapter 11 of the bankruptcy code in 2022, and a look under the hood says ominous things about which companies are in trouble.

The number of U.S. companies filing for bankruptcy dropped this year, but that’s not expected to last, with the Federal Reserve hiking interest rates several times in 2022 and likely continuing into 2023. Many U.S. companies are on the hook to repay loans in 2023, and may need to refinance, but higher interest rates may make that financially impossible, said Tim Walsh, a partner and global chair of law firm Winston & Strawn’s restructuring and insolvency practice. So how much more debt is piled up out there, waiting for a 2023 bankruptcy?

This year, according to data from Debtwire, a provider of intelligence and data on all companies with at least $10 million in liabilities, indicated that the number of bankruptcies filed by U.S. companies fell by 19% to 178 as of Dec. 28. The majority, or 142, of the cases were Chapter 11s, meaning the companies want to reorganize in court and emerge as going concerns, with their debt totaling $91.4 billion. Last year, 220 companies sought bankruptcy, including 158 businesses filing for Chapter 11, whose prepetition debt was valued at around $60 billion.

Walsh pointed to reports that more than $1 trillion in corporate debt is coming due during the next 18 to 24 months. “If companies are not able to refinance out of those debts, because interest rates are too high, banks may put pressure to get the companies to refinance at a higher rate or [risk a] foreclosure,” he said.

Banks could exercise their rights under the loan documents and act, which could include closing bank accounts, seizing assets or foreclosing on collateral. If the banks opt to foreclose, this could lead to more bankruptcy filings in 2023, Walsh said.

Total bankruptcy filings declined this year by about 3% to 6,505, according to New Generation Research, which runs BankruptcyData.com. But when it comes to public and large private companies with publicly traded debt or equity and over $20 million in revenue, the number of bankrupt firms jumped this year by about 51% to 184. Liabilities of these bigger bankrupt companies soared 849% to $166.3 billion, from $19.581 billion in 2021.

The biggest bankruptcy so far in 2022 was AIG Financial Products, a unit of American International Group, which filed earlier this month. That is the infamous business unit of the insurance giant that nearly took down the global economy in 2008 with risky bets on subprime mortgages. AIG Financial Products listed $37.4 billion in claims, the bankruptcy filing said.

FTX, the crypto exchange that was once valued at $32 billion, was easily the best known of the companies to seek Chapter 11, but the value of its many assets is still unclear. FTX and FTX US, the VC arm FTX Ventures, and Alameda have made more than 200 investments, Fortune has reported. James Hammond, CEO of New Generation Research, said he expects FTX to emerge as one of the year’s biggest bankruptcies. “It will be a while before they have all the data collected,” Hammond said.

“FTX’s value is unknown even to people working the case. It will take some time and some significant forensic accounting for investigators to determine the value of FTX…It may take years,” Winston & Strawn’s Walsh said.

A look under the hood

Companies owned or backed by private equity also saw an increase in bankruptcies. Portfolio company filings increased by 16% to 49 this year, according to S&P Global Market Intelligence. Consumer generated the most, 15 bankruptcies, while healthcare came in second with 11 filings.

Bankruptcy filings from crypto firms are also expected to increase next year. In 2021, no crypto company sought bankruptcy protection, according to Debtwire and New Generation Research. Last year was considered a high point for the industry when Bitcoin peaked at more than $68,000 in November 2021.  That changed in 2022, when Bitcoin plunged by more than 75%, trading Thursday at $16,618.93.

At least six crypto businesses sought Chapter 11 this year while two others filed for Chapter 15, according to Debtwire. One of the biggest bankruptcies from the sector came from crypto lender Celsius Network, which sought Chapter 11 over the summer. The debt for Celsius was valued at $5.5 billion. Other Chapter 11 crypto filings this year include Core Scientific, a crypto currency miner; crypto lender BlockFi; crypto broker Voyager Digital; and Compute North Holdings, an operator of crypto-mining data centers. Three Arrows Capital Corp, a crypto hedge fund, filed for Chapter 15 in July.

Since FTX filed for Chapter 11, its situation has grown more confusing. The exchange listed between $10 billion and $50 billion of estimated assets and $10 billion to $50 billion in estimated liabilities, and initially estimated its number of creditors at more than 100,000, according to a Nov. 11 bankruptcy filing. Sister company Alameda Research listed the same information. (FTX later said that its creditors could number more than one million.) But the accuracy of the FTX and Alameda balance sheets was called into question by John Ray, the restructuring expert that now leads FTX, because they were unaudited and produced while the companies were controlled by Bankman-Fried. The former FTX CEO allegedly transferred $10 billion to Alameda and much of that has disappeared, Reuters has reported. Federal prosecutors claim Bankman-Fried took part in a conspiracy to commit wire fraud, commodities fraud, securities fraud and money laundering. He is currently out on bail.

Another $372 million vanished after FTX was hacked, Bloomberg said. (Ray confirmed the hack on Nov. 12.) Several customers also withdrew their funds. FTX executives have found $1 billion in assets, including $720 million in cash in debtor accounts, according to a Dec. 20 creditor meeting Tuesday.

There may be a silver lining to the FTX failure. The high-profile collapse could lead to mandatory regulations and laws for the sector, he said. “Hopefully, case law from current cryptocurrency cases will evolve in a way that will give holders comfort in the process and restore some integrity to the crypto currency industry,” Walsh said.