Big Tech workers, from Meta to Amazon, had a horrible year. But there’s a silver lining 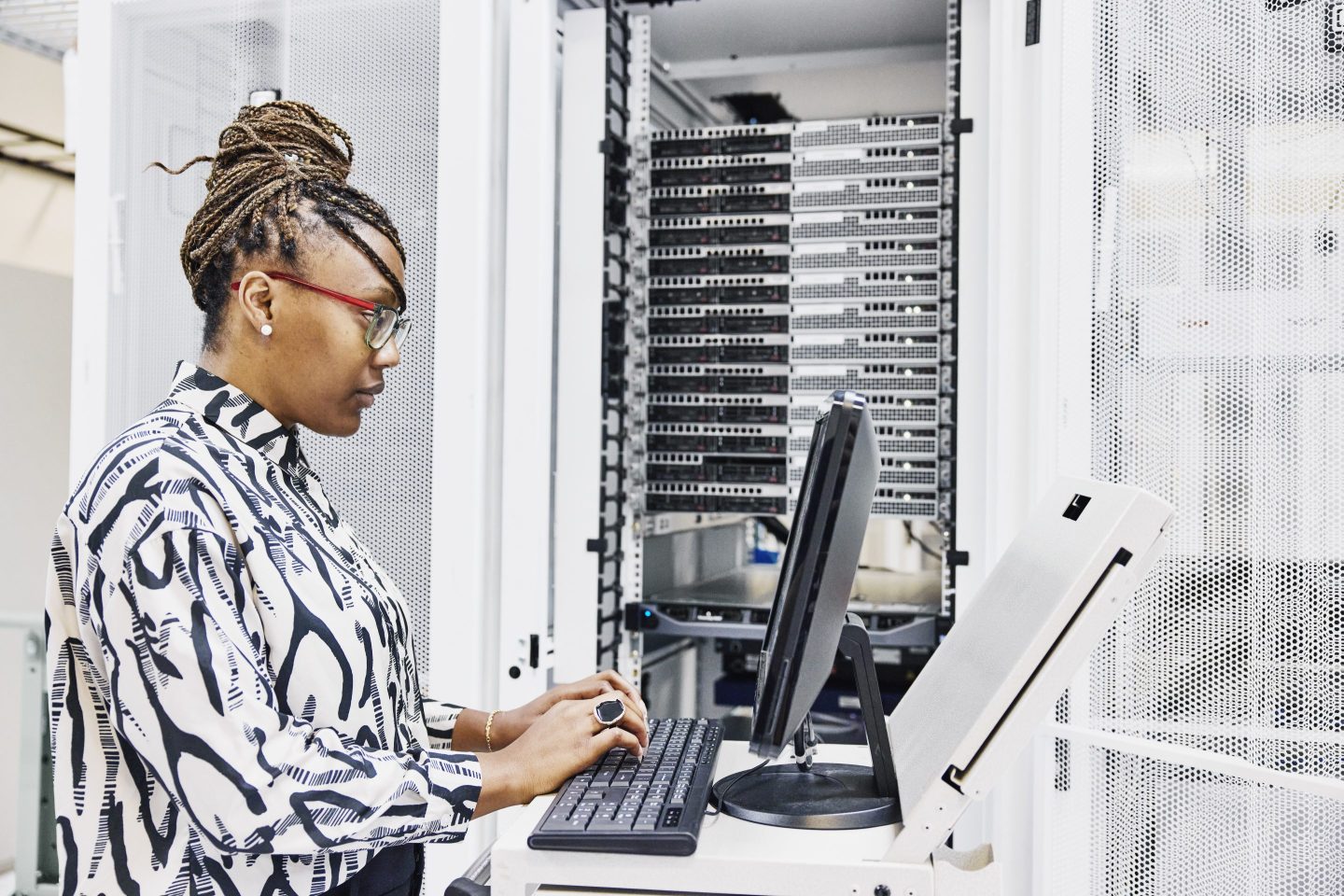 A layoff is a tragedy any time of the year, especially during the holidays. But for many laid-off tech workers, the pain doesn’t last too long.

“Despite the widespread layoffs, hiring freezes, and cost-cutting taking place in tech, many tech workers are finding reemployment remarkably quickly,” Julia Pollak, ZipRecruiter chief economist, told the Wall Street Journal. “They’re still the most sought-after workers with the most in-demand skills,” and they’re the “most likely to land on their feet.”

The fourth quarter of this year has been defined by a waterfall of layoffs, rescinded offers, and hiring freezes everywhere from small boutique startups to tech giants like Meta, Microsoft, Google, Twitter, and Amazon, which spent much of the pandemic on a hiring tear.

This tracks with recent analysis from Revelio Labs, which found that 72% of laid-off tech workers were back in business within three months. (The luckiest of that bunch were software engineers, 79% of whom had gotten a new job within that time frame.) Plus, Revelio Labs found, 52% of laid-off tech workers earn more in their new job than in their old one.

“The key takeaway is ‘do not despair,'” Reyhan Ayas, a senior economist at Revelio Labs, told Insider’s Aki Ito. “The job market is still hot. Although some parts of the tech industry are struggling, other companies are actively hiring.”

After all, tech skills are transferable in other industries, especially new ones. Many former tech workers are expected to flock to “green jobs” in coming years, Evan Hynes, cofounder of climate-related talent recruiting firm Climatebase, told Fortune.

“What we saw with the Great Resignation was people just getting burned out. Now we’re seeing the great layoffs. In both moments, it’s lots of new talent entering the climate job market,” Hynes said.

The “lava-hot” job market, as Ryan Sutton, district president of recruiting firm Robert Half, described it to the Journal, has lost some of its luster.

But despite the fact that there are currently fewer open jobs—10.3 million—than there were earlier this year, there are still far more jobs than jobseekers.

Economists disagree on what job seekers can expect in 2023, particularly amid a looming recession. As Fortune’s Trey Williams wrote, blue-collar jobs are usually the first to go during a downturn. But the pandemic has made retail and service workers invaluable, while workers in white-collar industries like tech have shouldered round after round of layoffs.

“If you’re in tech, buckle up—it’s gonna be a tough ride,” Brent Thill, a lead analyst at Jeffries, wrote in a research note earlier this month. “And you better make sure you show up on the top of the efficiency page because they’re looking, and this isn’t the first wave of cuts.”

For workers who find themselves in the unfortunate position of starting the new year with a job search, unlikely avenues like emotional LinkedIn posts may offer a fast pass toward new connections at desirable companies. And for those whose jobs have remained solid, there’s no downside to career cushioning.