Recession fears in the U.S. have caused demand for contract workers to surge by more than 25% 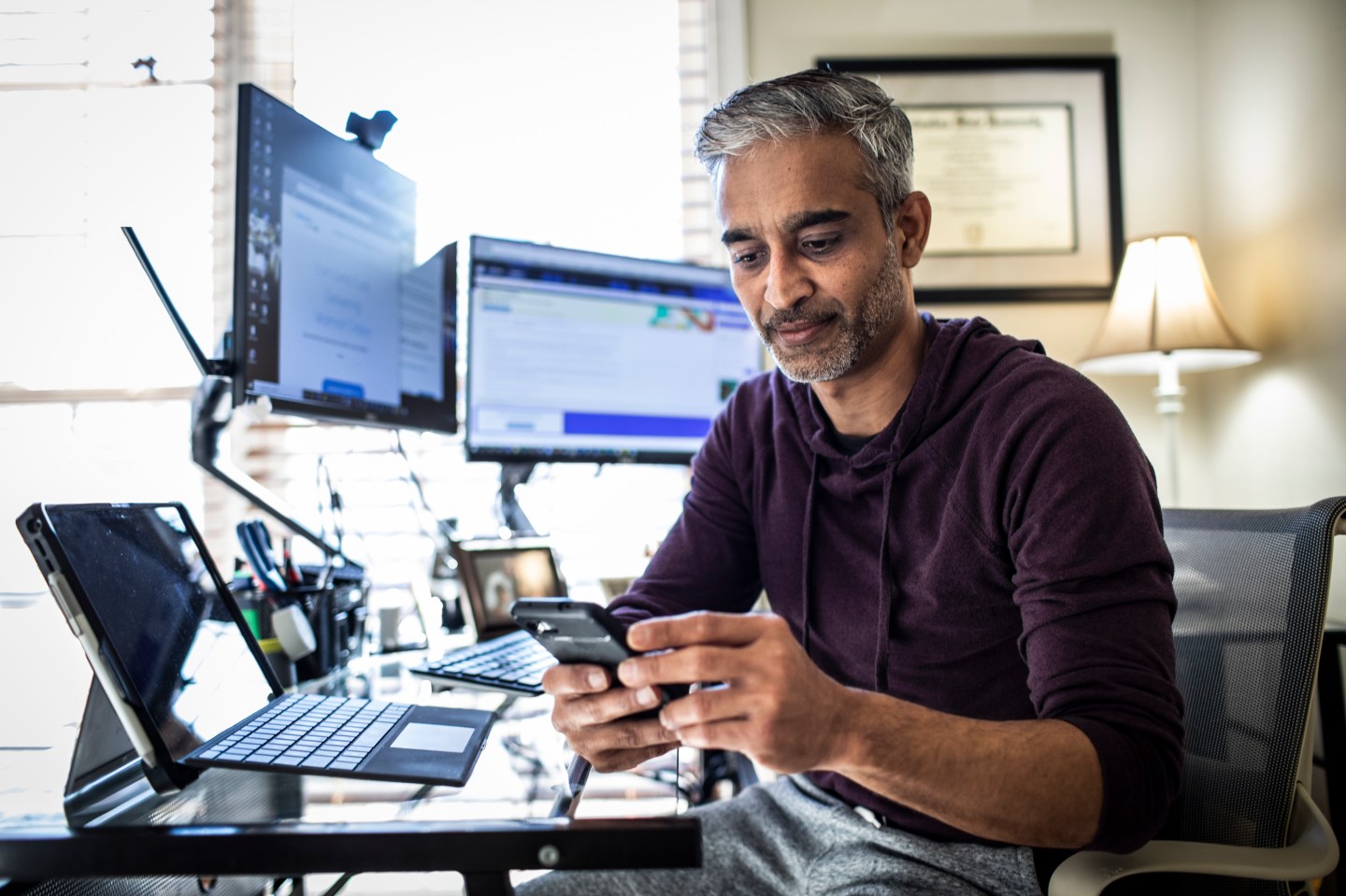 U.S. companies chose to play it safe this year when it came to hiring amid fears of an imminent recession.

The vast majority of U.S. companies are confident that an economic downturn is on the way, and many executives are planning accordingly. A full 98% of U.S. CEOs expect a recession to start within the next 12 to 18 months, and many tech and investment firms have announced hiring freezes to prepare for one.

With confidence in the economy plummeting and recruiters less likely to hire permanent workers, companies are turning to employees who they don’t require a long-term commitment.

The number of openings for contract and temporary roles posted by U.S. companies between May and November this year surged by 26% compared to the same period last year, the Financial Times reported Thursday based on data provided by recruitment platform LinkedIn. It’s the latest sign that companies are increasingly eager to cut costs as clouds gather over the economy for 2023.

Companies’ decision to turn to contract workers ahead of an expected economic downturn adds another chapter to the boom the gig economy has experienced over the past few years.

The pandemic fueled an explosion of interest in temporary employment, as the traditional work structure was upended and many joined the gig economy out of necessity, while companies also turned to contract workers to make up for labor shortages.

Companies with more than 25 employees saw a 24.5% growth in contract worker hires between 2019 and 2020, according to data from HR software platform Gusto, while the number of contractors for every employee grew by 48% between 2017 and 2021, when the ratio of contractors to all employees was around one in five.

Freelancing has only kept growing since then. The number of freelance workers in the U.S. has grown from 55 million in 2020 to a record 60 million today, according to a recent study by freelance recruiter site Upwork. Almost 40% of the U.S. workforce has done contract work in the past year, according to the study, adding around $1.35 trillion to the economy.

Soaring inflation this year has made it harder for workers to make ends meet and forced many U.S. employees to live paycheck to paycheck—pushing many to turn to contract work for some extra cash. Nearly 60% of people who joined the gig economy earlier this year did so because of inflation, according to an April study by payments provider Branch.

The gig economy’s reinvention over the past few years comes as more companies become open to contract workers ahead of an economic downturn.

Beauty company Alleyoop had planned to add up to 15 permanent employees to its team next year, but company founder David Manshoory told the FT that they were now limiting permanent hires to “key roles” and relying on freelance or contract workers to fill out the remaining roles.

“They’re worried about recessions,” he said. “For them, the safer they can be and the more folks they can bring onboard who are not full-time employees, the safer they are in terms of having to reduce their risk of layoffs,”

The gig economy is likely to keep growing in 2023, as payment platforms specializing in freelance and contract hires are expecting “double-digit growth” in the number of these workers next year, according to a November study by payments and fintech company PYMNTS.