41% of employees are living paycheck to paycheck, more than before the pandemic 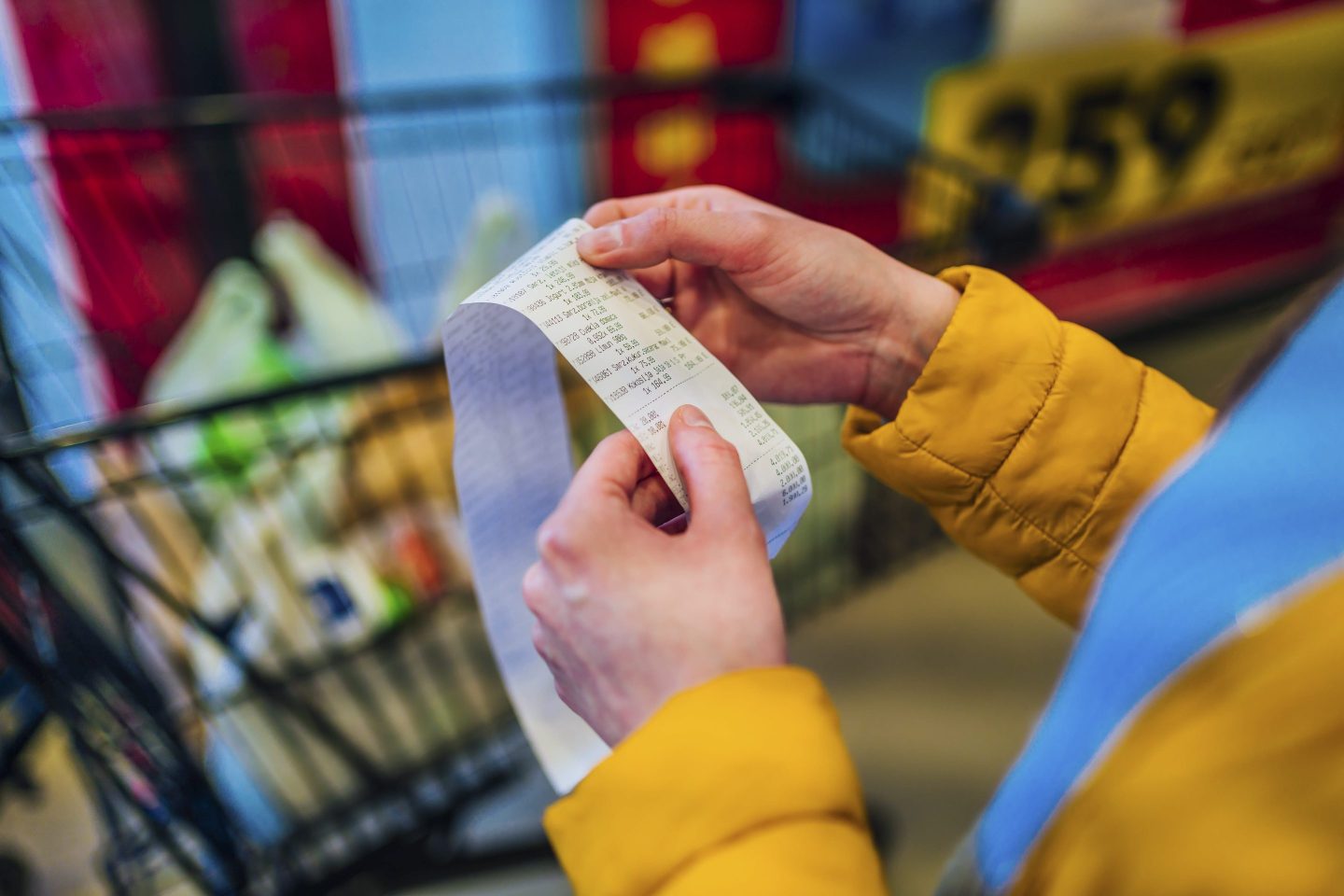 More than four in 10 Americans say they're living paycheck to paycheck, a higher rate than 2019.
LordHenriVoton—Getty Images

For a brief, shining moment last year, Americans were actually doing better financially than they had in a long time.

Although the early days of the pandemic brought about job losses and lockdowns, the recovery had been strong—and government stimulus programs bolstered Americans’ savings rates and disposable income.

But those halcyon days proved fleeting. Personal savings rates fell to 4.4% in April, according to the Bureau of Economic Advisors. That’s the lowest level in over seven years—and a far cry from the high of 33.7% seen in April 2020.

Even with the marginally higher wages Americans have been negotiating, most people are struggling financially amid dwindling savings and soaring prices. About 41% of workers recently surveyed by WTW reported they are living paycheck to paycheck, according to research from the 2022 Global Benefits Attitudes Survey released Thursday. That’s higher than the 38% who reported running out of money before their next paycheck in 2019.

“The link between financial stability and overall well-being has become even more precarious as employees fret over inflation, economic instability, and workplace challenges,” said Mark Smrecek, senior director of retirement at WTW.

Even those with higher incomes are feeling the squeeze. Over a third of workers earning $100,000 or more (36%) reported living paycheck to paycheck, WTW found. That’s compared to just 18% in 2019.

Of course, those with fewer resources are being hit harder. Inflation is typically a bigger burden on lower-income households that usually spend a bigger portion of their budget on necessities. So when food, gas, and housing costs surge, that means there’s even less left over at the end of the month. More than half of lower-income workers, single parents, and those struggling with their health say they’re living paycheck to paycheck right now, according to WTW’s survey.

Even meeting basic needs is a challenge for a significant number of employees—about 43% find it difficult or very difficult to cover one or more core needs, including housing, food, health care, and childcare.

In many cases, employers are not immune to the financial struggles of their workers. Thanks to the tight labor market, workers have some leverage to demand higher wages—and they are. Or they’re leaving for higher pay elsewhere. Thursday’s report from WTW finds employees living paycheck to paycheck are nearly twice as likely to quit for even a 5% raise than those who are more financially secure.

Employers are getting the message. About 63% of companies are planning to provide pay adjustments in response to inflation, according to a recent survey from Gartner released this month. That’s up from just one in five organizations that were considering a cost-of-living wage adjustment in April.

“Employees are now looking to their employers for support. Employers, in turn, can help employees weather the storm and enhance their financial stability by factoring in well-being when considering programs,” Smrecek said.