Elon Musk’s Twitter polls are a perversion of direct democracy. Here are the real governance models that underpin his rule 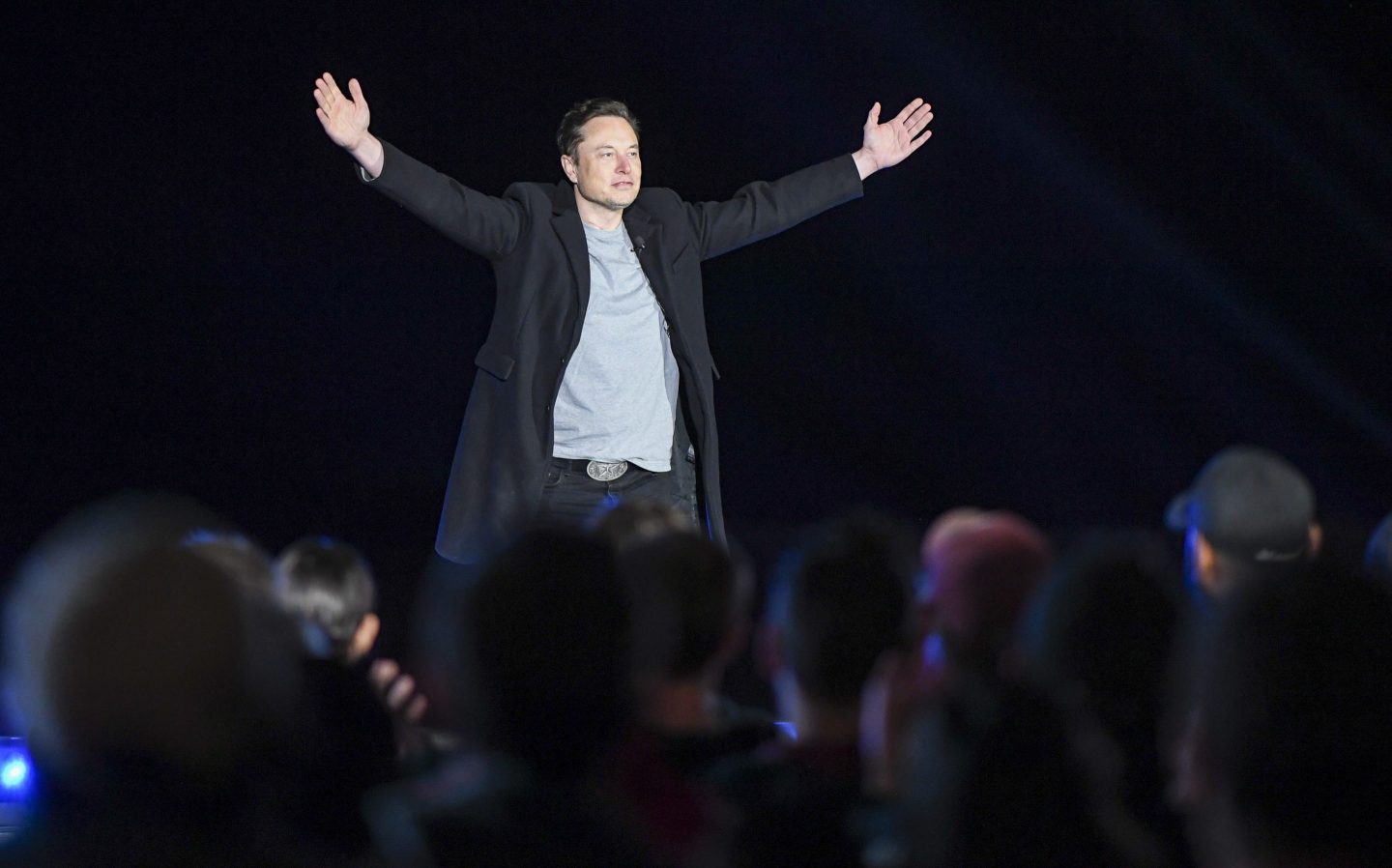 All of Elon Musk’s men have been celebrating a particular tweet this fall. It reads simply, “Vox Populi, Vox Dei,” and it introduced an allegedly democratic governance tool to Twitter. “The voice of the people is the voice of God,” the phrase literally means.

In the weeks since the idea’s introduction, Musk had users vote on issues as diverse as reinstating @realDonaldTrump to Twitter, allowing Musk’s private jet to be tracked, and whether he should stay on as CEO of Twitter. (The results, if you’d like to know, were “yes”, “now”, and “no.”)

As a researcher studying stakeholder governance, I should have been the first to join the celebratory crowd on Twitter if that phrase meant anything positive. However, “Vox Populi, Vox Dei” is a perversion of democracy.

Rather than an exhortation of democracy, “Vox Populi, Vox Dei” was used in christian medieval times to denounce mob rule. The full Latin expression, which I’ll save you from, means something more like, “There are those who falsely believe that the voice of the people is the voice of god. However, the riotous crowd is always very close to madness.”

I don’t mean to get into a debate on the virtues of Carolingian-theologian governance models, as they left plenty to want for. But it’s hard not to feel some sympathy for the reading that uncontrolled direct democracy can lead to mob rule. That was even evident on Twitter and other social networks before Musk took over, as many individuals got put on the virtual stakes, often losing their job or reputation, and sometimes even their life.

Now, as a resident of Switzerland, I appreciate direct democracy more than most. The Swiss get to vote at least four times a year on everything from forcing Swiss multinationals to abide by human rights practices (narrowly defeated), to funding print media with taxpayers’ money (overwhelmingly defeated), to a $25 minimum wage in Geneva (accepted).

Direct democracy sounds good, right? So why not also support it at Twitter?

There is a key difference between Swiss democracy and Musk’s faux authoritarian variety: In Swiss referenda, there are rules, processes, and third-party oversight. All of those are missing at Twitter.

To get a referendum on the ballot in Switzerland, you need to gather a certain number of signatures. The government provides a neutral booklet with vetted pros and cons to inform voters. And you have an election authority to monitor the vote and an elected parliament to oversee the just implementation of referendum outcomes.

Musk’s haphazard choice of topics, timing, possible answers, and implementation are making a mockery of the idea of stakeholder governance. The poll to unblock doxxing accounts had no “no” option, only “now,” and “in 7 days.” It came after Musk singled out an account that revealed his private jet location based on publicly available data.

Another Twitter decision, on blocking several journalists’ accounts–such as those of CNN’s Donnie O’Sullivan or The Washington Post’s Taylor Lorenz–happened after Musk unilaterally introduced a policy that disallowed promoting other social networks, and after some journalists in question asked for comment on a story. On these suspensions, no poll was held.

Such practices have nothing to do with democracy. They more accurately resemble another contested Roman practice, namely that of “pollice verso,” whereby a Roman caesar puts up his thumb up or down loosely following jeers and cheers at the Colosseum. The practice is more a proof of arbitrary authoritarianism than of enlightened democracy.

That shouldn’t come as a surprise. While all Twitter users are getting is a lousy poll, Musk appointed himself as CEO and only board member of Twitter, eliminating most of his executive committee, content moderators, and employees critical of him along the way. If anything, Musk’s Twitter is a casebook study in not taking into account your stakeholders’ input.

The only stakeholders that do get some attention–and then only because they can threaten Musk’s Nero-like rule–are those providing him with money: his co-investors and advertisers. At times, they get to tweak or veto, or overturn the Chief Twit’s edicts, but only because they are the ones that could prevent Twitter’s bankruptcy.

There is a name for that too, in European history: “elected oligarchy”. It was the model of the Roman society before the emperors, and it too is sometimes mistaken for a democratic system.

In republican Rome, in fact, a small group of aristocratic families voted and vied for power in the Senate, reigning in if needed the consuls they appointed. Julius Caesar was the last and most dramatic example, as he was stabbed by oligarch senators on the Senate floor. All other citizens of Rome, let alone the large slave population, had next to nothing to say, despite their very apparent contributions to the Roman Republic’s successes.

Like the Roman oligarchy, Musk’s rule at Twitter can similarly be mistaken for a democracy, because of its occasional polls and investor input. But Musk is quickly evaporating the democratic well of the “town square” that Twitter once was. He puts up a cynical veil of stakeholder governance and democracy, while in reality instating a tyrannical rule.

That is not only damaging to Twitter itself. Information gerrymandering will prove to be a cancer for democracy, as it poisons people’s belief in the very concept of democratic governance–and that is the last thing our fragile democracies need right now.