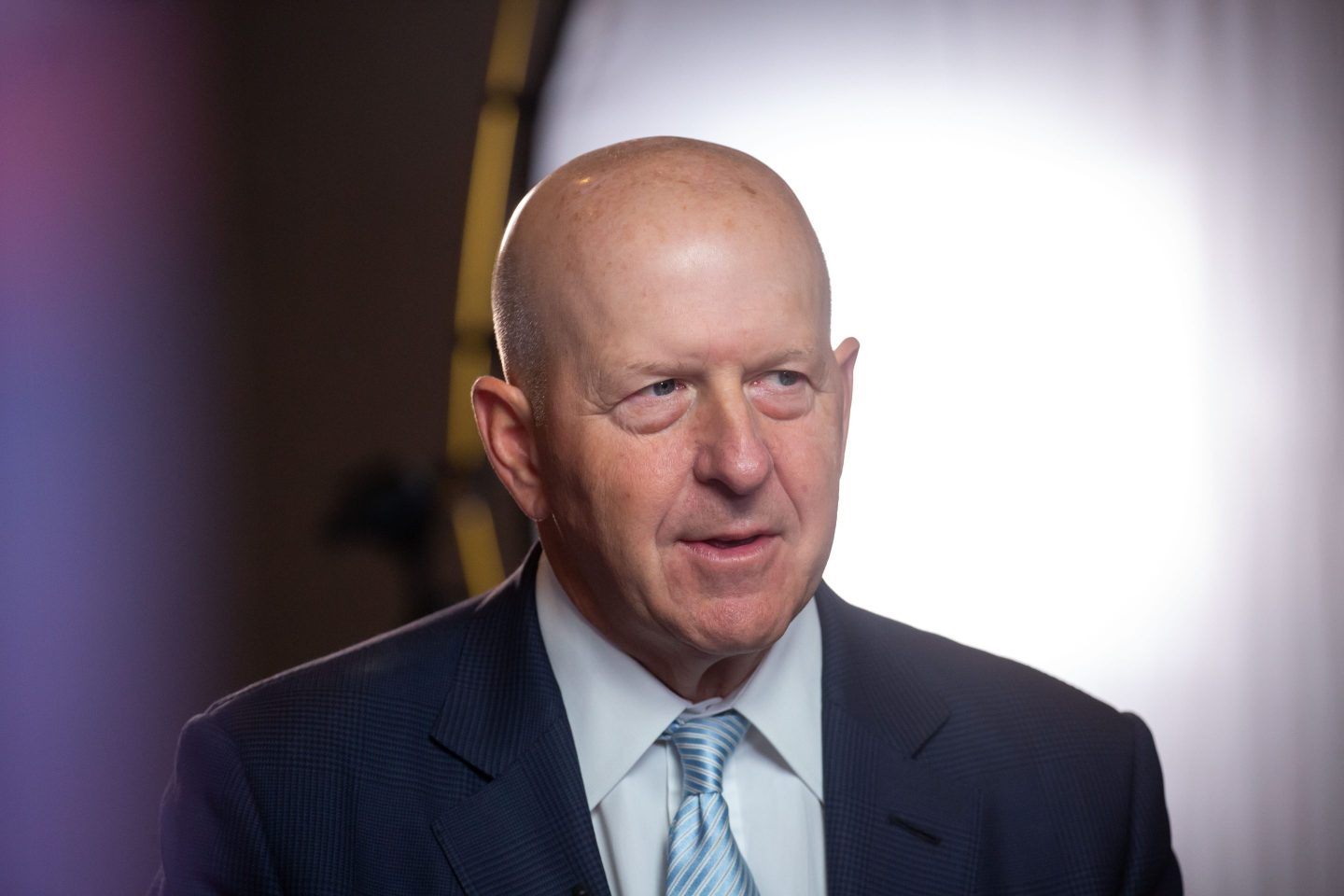 One year after Goldman Sachs paid out the largest bonuses on Wall Street, the investment banking giant is considering slashing banker bonuses by around 40% — the largest cut to payouts since the 2008 financial crisis.

The bonus cuts for the bank’s 3,000 investment bankers — first reported by Semafor and further detailed by the Financial Times — are reportedly deeper than many of the bank’s Wall Street rivals, stoking fears the bank could face higher staff turnover next year. Bonuses for Goldman’s top 400 partners may even be cut by around half as senior bankers bear the brunt of compensation cuts, Semafor reported.

Last year “was an exceptional year for the firm,” Solomon said on Bloomberg Television, adding that 2022 is a “different year and so naturally compensation will be lower.”

While Goldman Sachs has largely navigated the rising interest rates and lagging economy of the second half of 2022 better than its Wall Street peers, chief executive David Solomon has continuously warned of a worsening economic outlook for next year.

At the Wall Street Journal‘s CEO Council Summit last week, Solomon said he expected the stock market’s slide to continue into 2023 and estimated the odds of a recession hitting the U.S. economy at around two-thirds.

Speaking at the Goldman financial services conference, Solomon pointed to these economic headwinds as the reason for bonus cuts. Compensation costs are the largest item in Goldman’s expense line, he said, and “bumpy times ahead” for the global economy would mean compensation would decline from last year’s levels.

Besides the economy, pressure to cut compensation costs at Goldman Sachs can be attributed to Solomon’s focus on raising the bank’s stock valuation and appeasing shareholder concerns. In February, the banking giant set the goal for raising its return on equity, a key measure of profitability, to 14% — a goal Solomon was 2% shy of as of Sept. 30. Now as money in the market dries up, Goldman’s CEO must choose between courting the bank’s shareholders and rewarding its employees.

Pay cuts for the top

Banks are facing the tricky balancing act of capping total spending while still rewarding its top performers in a competitive market for talent—and doing so as the market goes from feast to famine.

While big banks saw a boom in investment activity last year as COVID restrictions eased, the drop in demand after Russia’s invasion of Ukraine has made many companies more cautious of pursuing corporate deals and raising money on the market—exactly the kind of deals that fill banking coffers.

At Bank of America’s capital market division, total pay is expected to decline by more than a third, the Financial Times reported, with senior managers taking the majority of the hit. The pay of junior staff is less flexible because it is often tied to salary grids and substantial salary increases as they are promoted.

Other Wall Street banks like JPMorgan Chase and Citigroup are all reportedly contemplating cutting their investment banking bonuses by 30%.

Layoffs for the bottom

Morgan Stanley announced on Dec. 6 it would be cutting 2% of its global workforce, or about 1,600 employees out of its 80,000-person team. Meanwhile, in September Goldman Sachs embarked on the biggest round of job cuts since the start of the pandemic, eliminating several hundred roles from its 47,000-person company.

Bank of America is bucking the trend by letting natural attrition do most of the headcount reduction. Once employees depart from the company voluntarily, the bank will keep empty positions unfilled, move people around, and retrain them as needed, Moynihan said in a press conference.

Many banks are also returning to the Wall Street ritual of culling its weakest performers. Big Wall Street banks including Citigroup, Barclays, and Goldman Sachs typically cut the bottom 1% to 5% of what they deem are the lowest-performing workers right before bonuses are paid. For most banks, the practice was paused in 2020, after the pandemic sparked a two-year boom in activity and dealmaking.

Goldman’s decision on bonuses is likely to be finalized this month before they are announced and paid out in January.

“Compensation at Goldman Sachs is determined by the performance of the entire firm, not within each business area. The compensation process is not yet completed so any discussion or forecast on specific numbers is premature,” a spokesperson for Goldman Sachs said in a statement.