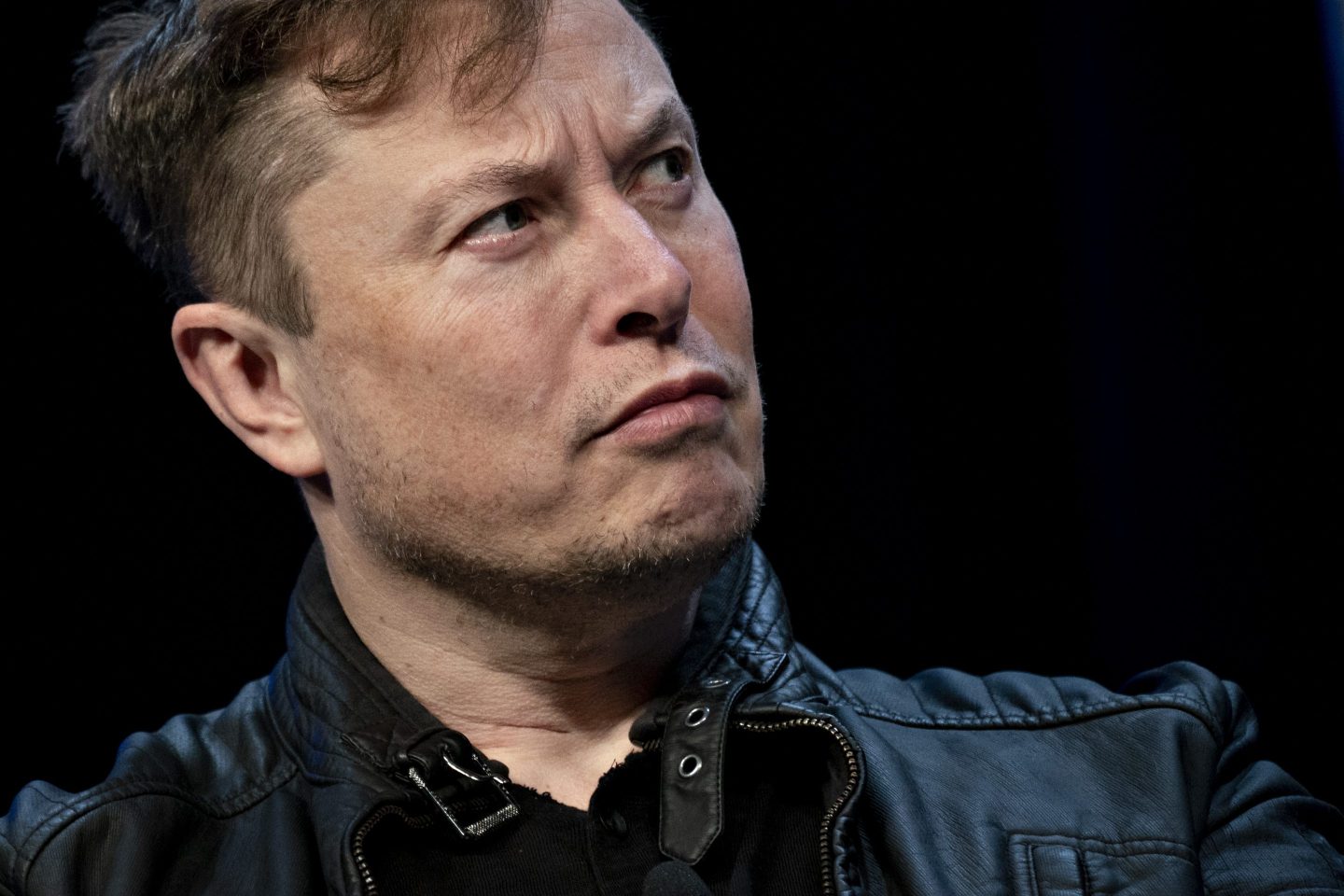 “My pronouns are Prosecute/Fauci,” the billionaire tweeted in the early hours of Sunday, alluding to the practice of announcing one’s pronouns to inform others of their preferred gender. The tweet both mocked the left-wing embracement of gender fluidity and highlighted a campaign to charge Fauci over his actions during the COVID-19 pandemic.

The joke came 45 minutes after Musk posted another meme depicting a scene from Lord of the Rings, where Fauci’s face is placed on top of Grima Wormtongue—a corrupted character from the trilogy whose advice pushes King Theoden into a destitute state. Biden’s face is placed on top of the King’s, with Fauci whispering “Just one more lockdown, my king…” in an apparent criticism of one of Fauci’s COVID mitigation measures, which have not been in place for over a year.

One day before attacking Fauci, Musk targeted Yoel Roth—until recently the head of safety at Twitter and an ally of Musk—for advocating child sexualization. Musk posted a tweet of an excerpt from Roth’s 300-page doctoral dissertation, titled Gay Data, which argues that Grindr should not try to stop people under 18 from using the gay hookup/dating app (as they find ways to use the app anyway), but instead try to “focus on crafting safety strategies” to help safely connect queer young adults.

Musk attacked Roth—who is gay himself—by accusing him of promoting adult content to kids, tweeting out, “looks like Yoel is arguing in favor of children being able to access adult internet services in his PhD thesis.”

The 81-year-old Fauci, who is stepping down this month as the White House’s chief medical adviser after 50 years of service, has been one of the most prominent targets for online attacks, sharing on the BBC’s Americast podcast that he and his family and children have all been targeted by people he calls “lowlife” trolls.

Part of the harassment directed at Fauci comes out of the conspiracy theories that accuse him of plotting to control or harm people with COVID-19 and its vaccines. Fauci has consistently spoken out against these COVID conspiracy theories, calling them “preposterous” and “attacks on science.” Much of this abuse has also been targeted at Bill Gates, whose charitable foundation has funded initiatives to develop and roll out COVID-19 vaccines.

Meanwhile, Roth has also been a target of right-wing attacks, along with Twitter’s ex-legal head Vijaya Gadde, over the social media network’s decision to ban former President Donald Trump from the platform after the violent Jan. 6 insurrection at the U.S. Capitol.

Roth’s sexual orientation may give more ammunition to far-right voices that have been increasingly accusing LGBTQ+ people with the baseless trope that they are sexual predators and pedophiles who groom children to abuse them. The Anti-Defamation League’s Center for Extremism writes that this growing rhetoric has led to “a spike in harassment, threats, and violence targeting the LGBTQ+ community.”

After his $44 billion acquisition of Twitter, Musk said that removing child exploitation content from the social media was his top priority, but so far his actions have not aligned with his words.

Bloomberg reported that the once-20-person team responsible for preventing child sexual exploitation at Twitter was gutted in Musk’s chaotic workforce cullings. And while some pedophilia-related hashtags had been removed from the platform since Musk’s takeover, these changes were already in the works before the acquisition took effect, Bloomberg reported.

When Musk tried to take credit for these actions, tweeting that Twitter had “refused to take action on child exploitation for years,” former chief executive officer Jack Dorsey, who is friendly with Musk, tweeted “this is false.”

This is also not the first time Musk has accused someone online of having pedophilic tendancies. After 12 members of a youth football team got stuck in a cave in Thailand, Musk accused a British caver who was involved in the rescue of being a “pedo guy,” and one of Musk’s aides paid $500,000 to hire a private investigator in a failed effort to back up his accusations.