ChatGPT gained 1 million users in under a week. Here’s why the AI chatbot is primed to disrupt search as we know it 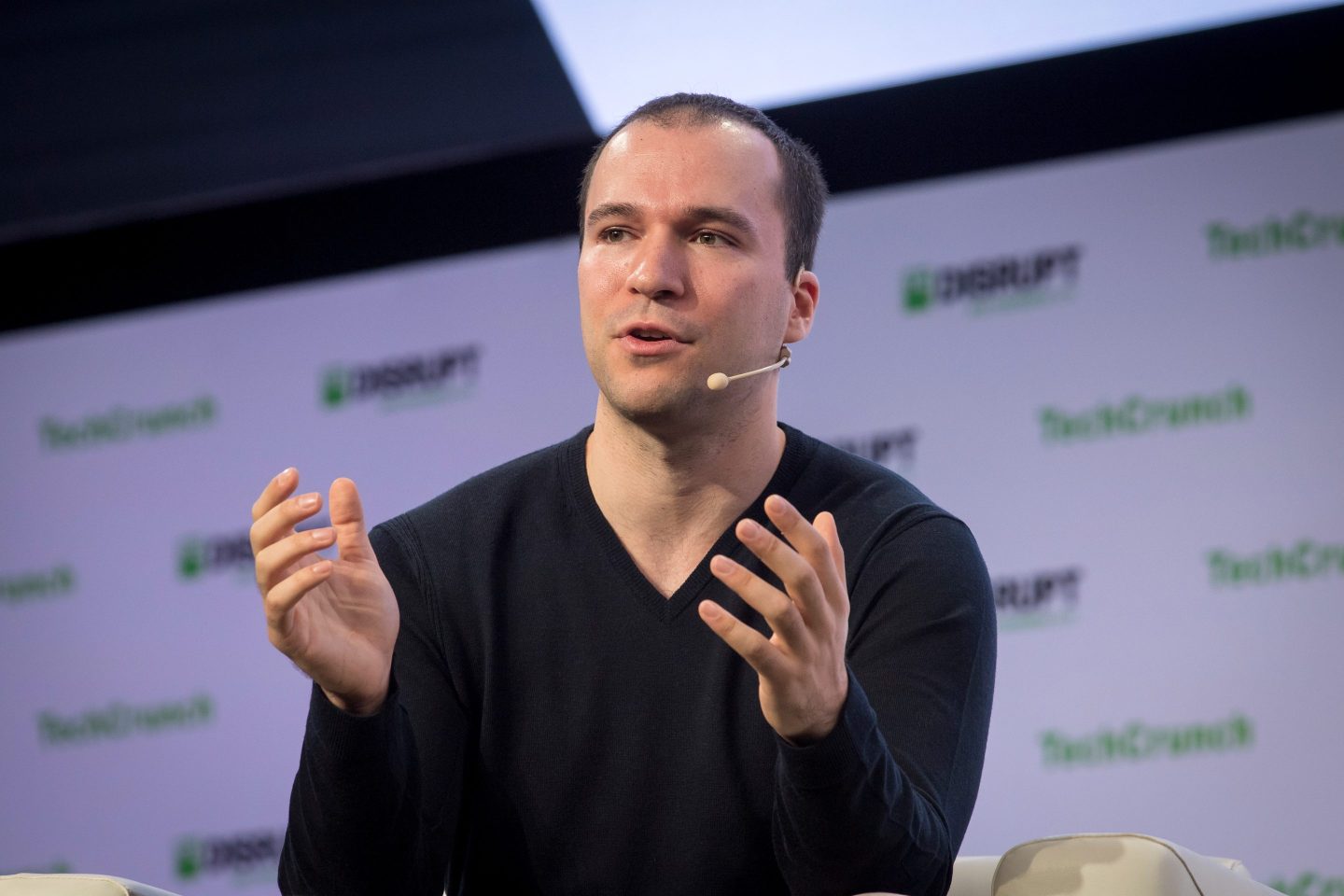 We are all used to entering search queries online and getting relevant links in response. But what if you could get an instant answer from a robot? And what if it was really fun?

For example, ask it what it is and it will start by telling you, “I am not a person, but a computer program that is designed to respond to questions and provide information on a wide range of topics.”

This month, Tesla CEO Elon Musk called it “scary good” and warned, “We are not far from dangerously strong AI.”

Musk’s history with ChatGPT maker OpenAI goes back a ways, and he was an early backer of the AI company, though at the time it was a nonprofit.

ChatGPT is a tool driven by artificial intelligence that lets you have human-like question-and-answer sessions with a chatbot. You can also ask it to write a critique in a particular writer’s style, or to debug code, among other things.

Quickly, here’s how it works from a user perspective: You type in a question, and it responds in writing with a surprisingly helpful answer within seconds. The answers—often consisting of multiple paragraphs—feel like they could have easily come from a knowledgeable writer.

That capability, especially in improved, future versions of ChatGPT, could prove disruptive for search engines like Google. Not because ChatGPT can out-Google Google, which it cannot at all, but because its answer, and the simple, uncluttered way it delivers them, might sometimes be preferable to search results. Not all the time, but certainly sometimes. And that could dent search engine usage.

I’m not the only one. A staggering million-plus users signed up for ChatGPT in the five days after its release last week as a test, according to Greg Brockman, president of OpenAI. Social media has been abuzz this week with often amazed reactions to the program’s capabilities, as well as amused or worried reactions to its shortcomings.

And there is one very big caveat with ChatGPT: It’s sometimes flat-out wrong while sounding completely confident about its answer. But as long as you’re aware of this, ChatGPT can be a useful tool—much as Wikipedia can be useful as long as you take its crowdsourced entries with a grain of salt.

As ChatGPT itself will tell you, “I am not perfect and may not always have the correct answer to every question. Additionally, the information I provide is only as accurate as the data I have been trained on, which has a fixed cutoff date. This means that I may not be able to provide information on recent events or developments that have occurred since the training data was collected.”

Want to know if it’s snowing in New York right now? ChatGPT doesn’t search the internet and can’t help you. It might answer: “I’m sorry, but I’m not able to browse the internet, so I am unable to provide information on current weather conditions in New York or any other location.”

Fair enough. But if you just want a fast, succinct answer without having to navigate a bunch of search results, ChatGPT can actually be preferable.

My son recently came home begging me to buy Bakugan, which his friends had shown him at school. Problem: I had no idea what Bakugan was.

Here’s how using Google vs. ChatGPT to find out about Bakugan compared:

Google provided atop its results a rather dizzying array of ads (Walmart was selling Bakugan something or other for $20) and links that would have been far more useful if I had already known what Bakugan actually was. Below the ads, the “People also ask” section listed questions like “Is Bakugan still going?” and “What age is Bakugan appropriate for?” Those were not very helpful when I still didn’t know what Bakugan was.

ChatGPT, by contrast, quickly and succinctly told me in one paragraph:

“Bakugan is a popular Japanese-Canadian action adventure animated television series that follows the adventures of a group of kids who can transform small spherical toys into powerful creatures called Bakugan. The series first aired in 2007 and has since spawned several sequels and spin-offs, as well as a line of related toys and other merchandise. Bakugan has been well-received by audiences and critics alike for its exciting action and engaging story.”

No clutter, no wondering where to click first, just a helpful answer delivered straight-away. That was really all I needed to know. I might have searched further on Google or another search engine after that, but then again, I might not have.

I also found the ChatGPT answer preferable to Wikipedia’s entry, which dove into too much detail about the production and history of the TV series.

Future versions of ChatGPT, or rivals to it, will no doubt do an even better job in the years ahead.

So will ChatGPT or similar tools present a threat to Google?

“It is unlikely that I will replace Google or any other search engine. As a large language model trained by OpenAI, my primary function is to assist users in generating natural-sounding responses to their questions and queries. I am not designed to compete with search engines or other sources of information, and I do not have the ability to browse the internet or access the vast amounts of information that search engines like Google can.”

“It’s not going to replace search. But even if it takes 5% of Google’s market share, that’s a huge number,” said Alex Kantrowitz, host of the Big Technology podcast, on the What Next: TBD podcast. “They see where this is going. I think that what we’re seeing right now with chatbots is going to light a fire inside that company…I don’t think they’re going to be a laggard for too long here.”

While he believes Google can wait on the sidelines for now, given there’s no immediate threat to its search business, ChatGPT “leaves Google and other companies in this world under the gun for sure,” he said. “It’s game time for Google…I think this also puts pressure on Amazon with its voice computing.”

Amazon recently confirmed a large round of layoffs, with a focus on the division that includes its voice assistant Alexa and the devices through which customers ask it questions. The original hope had been Alexa would drive significantly more sales on Amazon, but it hasn’t quite lived up to the company’s expectations.

The buzz over ChatGPT may be nothing compared to next year, when its far more sophisticated successor will reportedly come out.

“The piece of this that just makes my brain explode…is that ChatGPT is not even OpenAI’s best AI chatbot,” Kevin Roose, co-host of the New York Times podcast Hard Fork, said this week. “Right now, OpenAI is developing the next version of its large language model, GPT4, and if you talk to people in Silicon Valley who work in AI research, they kind of talk about this like it’s magic…They talk about it like this kind of mystical thing.”