Amazon is launching its ‘Alexa, thank my driver’ program amid Alexa-focused job cuts and a driver-related lawsuit 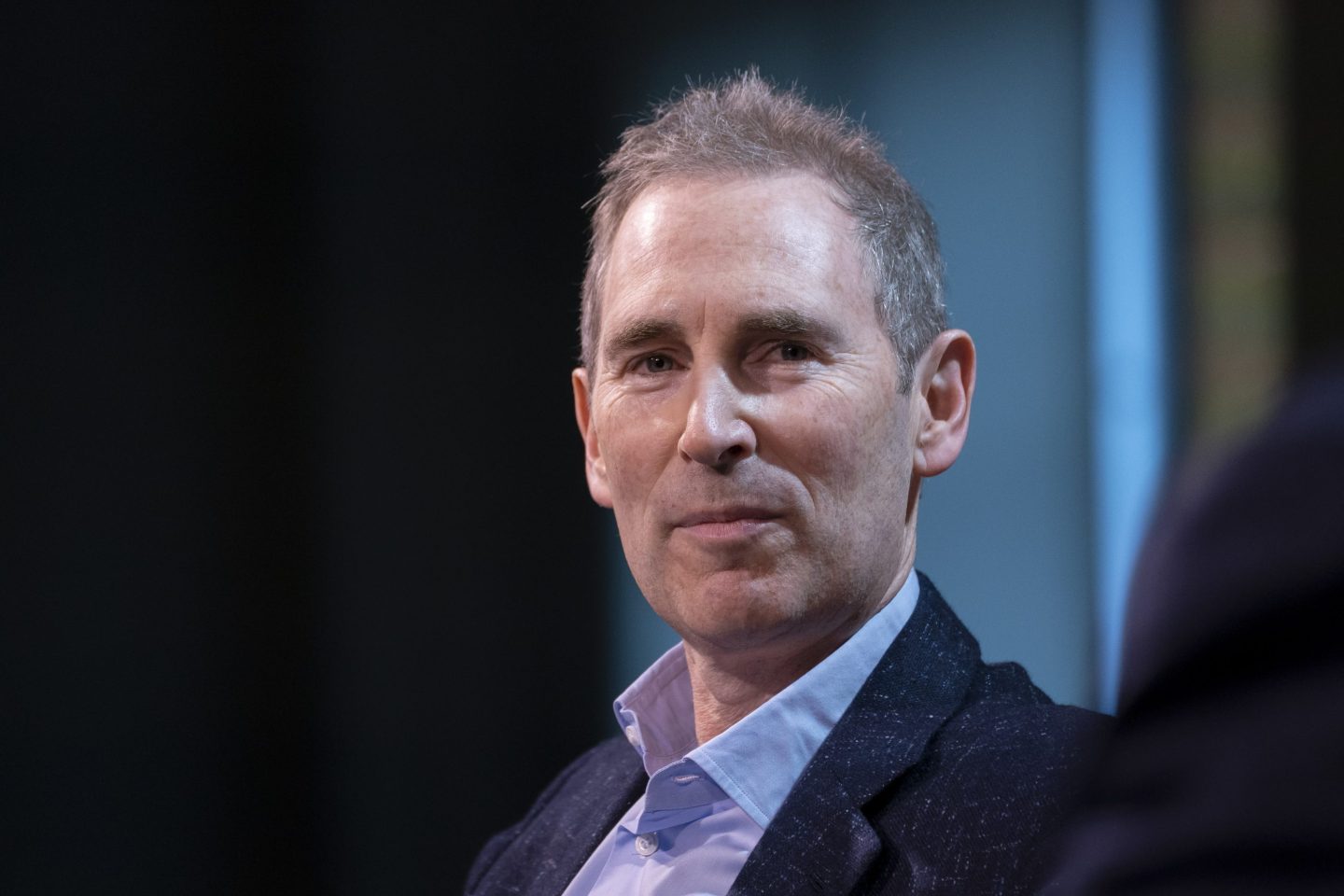 Amazon is giving customers a new way to thank the drivers who deliver their packages, just in time for the holidays. Specifically, its “Alexa, thank my driver” program asks them to do so via its voice assistant Alexa.

Unfortunately for Amazon, the timing of the program’s launch yesterday is awkward in a few ways. First, it follows news that Amazon is planning big layoffs, with a focus on the teams working on Alexa and the devices used to access it. Second, it comes the same week as a lawsuit alleging the company used deceptive methods to lead consumers to believe that tip money went directly to drivers as extra pay, when it really was used to subsidize their base wages.

Alexa is part of an Amazon division that has posted major losses in recent years. The unit is also the focal point of large job cuts planned at Amazon, as reported by the New York Times last month. That raises questions about whether the “thank my driver” program is partly an effort to boost a disappointing part of Amazon’s business.

An Amazon spokesperson, asked just that by Fortune, replied:

“No. Collectively, tens of millions of customers around the world interact with Alexa billions of times each week, and Alexa interactions increased by more than 30% in the last year alone. This program is dedicated to providing customers with the opportunity to show drivers their appreciation.”

Do it through Alexa

Under the program, according to Amazon, “any time a customer says ‘Alexa, thank my driver,’ the driver who delivered their most recent package will be notified of the customer’s appreciation.” And “with each thank-you received from customers, drivers will also receive an additional $5, at no cost to the customer. We’ll be doing this for the first 1 million thank-you’s received.” It added, “the five drivers who receive the most customer ‘thank-you’s’ during the promotional period will also be rewarded with $10,000 and an additional $10,000 to their charity of choice.”

The spokesperson noted that customers can thank drivers “through an Alexa-enabled device, the Alexa app and the Amazon mobile shopping app.” With the latter, the process is also done through Alexa: Customers start by clicking the Alexa logo found at the bottom right corner of the shopping app.

As for why the thank-you messages go specifically through Alexa, the spokesperson replied, “It’s a convenient way to share their thanks and also allows Amazon to efficiently get the thank you over to the driver.”

Amazon launched Alexa in 2014, and it sells millions of devices through which customers can access the voice assistant, such as its line of Echo smart speakers. Selling the often low margin devices has always been secondary, though, to the bigger goal: Getting customers to use Alexa to buy more things on Amazon.

That goal has proved elusive.

According to Insider, the “Worldwide Digital” unit at Amazon—which includes Alexa, Echo speakers, and the Prime video streaming service—had an operating loss of over $3 billion in the first quarter, by far the largest among all business units, and was on pace for a $10 billion loss this year. And the New York Times reported last month that Echo and Alexa lost about $5 billion in 2018.

That unit isn’t the only one under scrutiny at Amazon, of course, given widespread predictions of a recession in the U.S. CEO Andy Jassy, speaking at the New York Times DealBook summit last week, said he and his leadership team had been reviewing 50 or 60 of units and was seeing similar trends where the economy was uncertain.

“We just felt like we needed to streamline our costs,” Jassy said of the layoffs.

More broadly, the tech sector has seen a large number of layoffs in recent months ahead of the expected economic downturn. Last month, for instance, HP said it will let go of 4,000 to 6,000 employees over the next three years, and Facebook parent Meta said it would cut 11,000 employees.

If the timing of the “Alexa, thank my driver” announcement falling so close to the Alexa-heavy layoffs is a matter of coincidence, it might not be the only one.

Yesterday, D.C. Attorney General Karl A. Racine announced a consumer protection lawsuit against Amazon. The suit alleges the company used deceptive methods to lead consumers to believe that tip money went directly to drivers, when it really was used to subsidize wages.

“This suit is about providing workers the tips they are owed and telling consumers the truth,” Racine said in a statement. “Amazon, one of the world’s wealthiest companies, certainly does not need to take tips that belong to workers. Amazon can and should do better.”

The Amazon spokesperson responded to Fortune: “This lawsuit involves a practice we changed three years ago and is without merit—all of the customer tips at issue were already paid to drivers as part of a settlement last year with the FTC.”

In November last year, the Federal Trade Commission said it sent Amazon Flex drivers “almost $60 million in checks and PayPal payments to eligible drivers who had their tips illegally taken by Amazon.”