Millennials turn 41 this year, but some are still stuck at home living with their parents 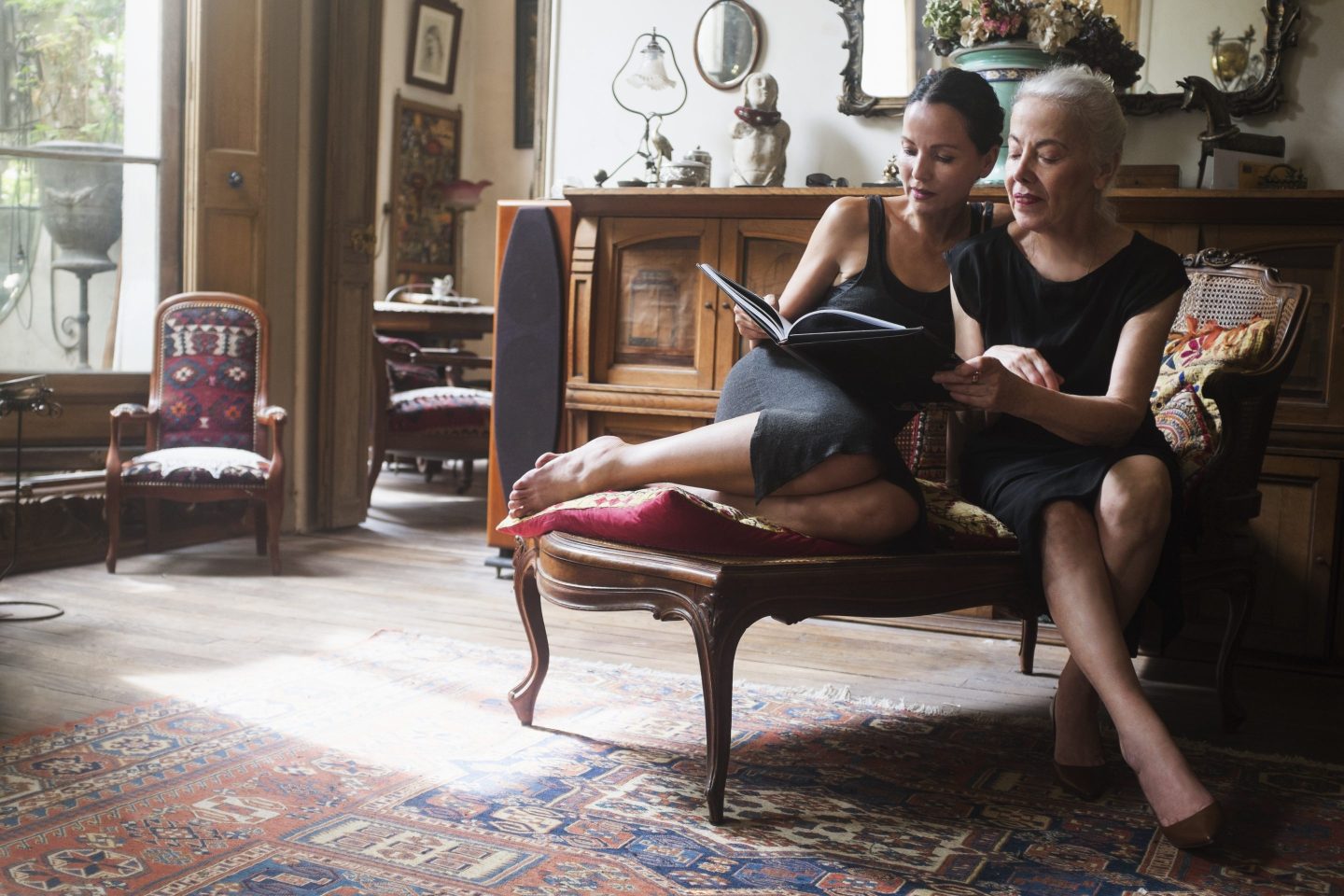 One in eight millennials moved home with their parents in 2022.
Camille Tokerud—Getty Images

Millennials will be home for Christmas, and all they want are lower rent prices.

Saving money was the top reason they cited for moving back home, nearly 51%. It’s something that’s hard to do when shelling out an average $2,040 a month in rent. Just over 39% of respondents said they’re living with their parents again because they could no longer afford rent.

The cost of rent in the U.S. increased exponentially this year, so high in fact that Americans have to work six hours more per month to afford rent than they did before the pandemic. The rising costs have perpetuated a housing crisis that has been in the making for years.

Others moved back home to take care of their parents (31%) or because they simply like living with their parents (nearly 30%). Some were dealing with personal health reasons (23%), lost their job (21%), or were afraid they were going to lose their job (7%)—the latter two a sign that widespread layoffs have already begun to have an impact.

Moving back in with their parents is nothing new for millennials, who graduated into the Great Recession or the fallout there after. But in the wake of the pandemic, an economy in a downward spiral—record levels of inflation, a looming recession, and spreading layoffs—has heightened the struggles millennials have been facing for years. The pandemic only intensified the great millennial disappointment, adding to a laundry list of obstacles that have kept them from building wealth and owning property.

While it’s not wholly new, the multigenerational living that emerged during the pandemic could be here to stay. During the pandemic’s early days, more young adults moved back in with their parents to ride out lockdown. The Pew Research Center reported in September 2020 that it was the first time since the Great Depression that more than half of Americans under the age of 29 were living with their parents. That millennials are still boomeranging back home is a sign the trend has legs.

That being said, these are also unprecedented times. The vast majority of millennial respondents to PropertyManagement.com’s survey said that if they could afford to move out, they would. More than 90% who moved back in with their parents because they couldn’t afford rent said they would either be “very” (68%) or “somewhat” (23%) likely to move out if they made more money.