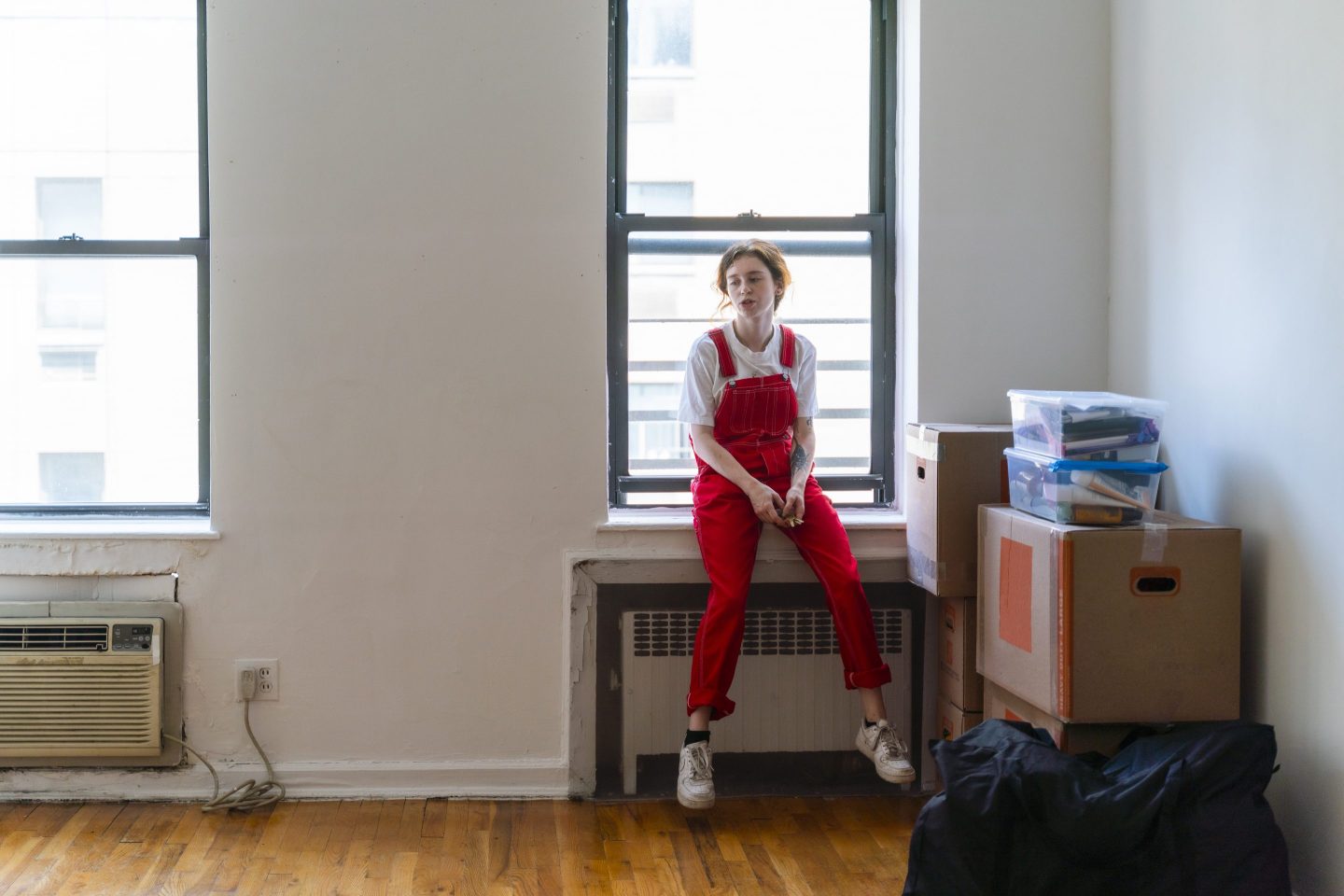 The rising cost of rent in the U.S. means workers have to put in more hours just to afford a month's rent.
Alex Potemkin—Getty Images

Rent was “too damn high” 12 years ago and has only ballooned since. It’s increased so much that renters in the U.S. now have to work an additional six hours more than before the pandemic in order to afford the average monthly rent, according to Zillow.

Rent in the U.S. has risen roughly 36% over the last five years, sitting now at an average $2,040 a month across the country, the real estate company reported. In the same timeframe, wages have only increased by 23%.

Americans are in a bind, with mounting costs closing in from multiple sides: Rents are rising alongside inflation that’s putting pressure on groceries, gas, and essentials; the threat of a recession; and a post-pandemic malaise in the workforce that’s led workers to seeking better work-life balance amid cascading layoffs.

“Rents were growing at a record pace for much of 2021, squeezing budgets for renters moving or renewing leases. Now, it appears more people are opting to double up with roommates or family, which means more vacancies and pressure on landlords to price their units competitively,” Zillow’s senior economist Jeff Tucker wrote in the report.

The good news, Tucker noted: “Rents fell last month for the first time in two years, possibly the start of more price drops to come, or at least a signal that we are back to the usual seasonal rhythms of the rental market.”

Average rent in the U.S. capped its two-years of straight growth last month, falling less than a percent after annual rent growth peaked at 17% in the beginning of the year.

While it seems relief is on the horizon, in the meantime Americans will have to work nearly 63 hours on an average U.S. wage before they can afford their monthly rent.

The strain is most intense for renters in Miami, where Zillow’s analysis finds it takes 96 hours before workers making an average wage can pay rent. That is 24 more hours than renters in Miami would have needed to work to pay rent five years ago.

In metro areas like Atlanta, Phoenix, Nashville, and Austin, the hours of work needed to afford rent stayed below the national average despite still steep increases in rental prices. And in only three large metros—San Jose, Boston, and San Francisco—have rents gotten easier to pay, though they are among some of the highest rents in country.