The kids are all right, but they’re worried: Gen Z is working harder and saving more than any other generation 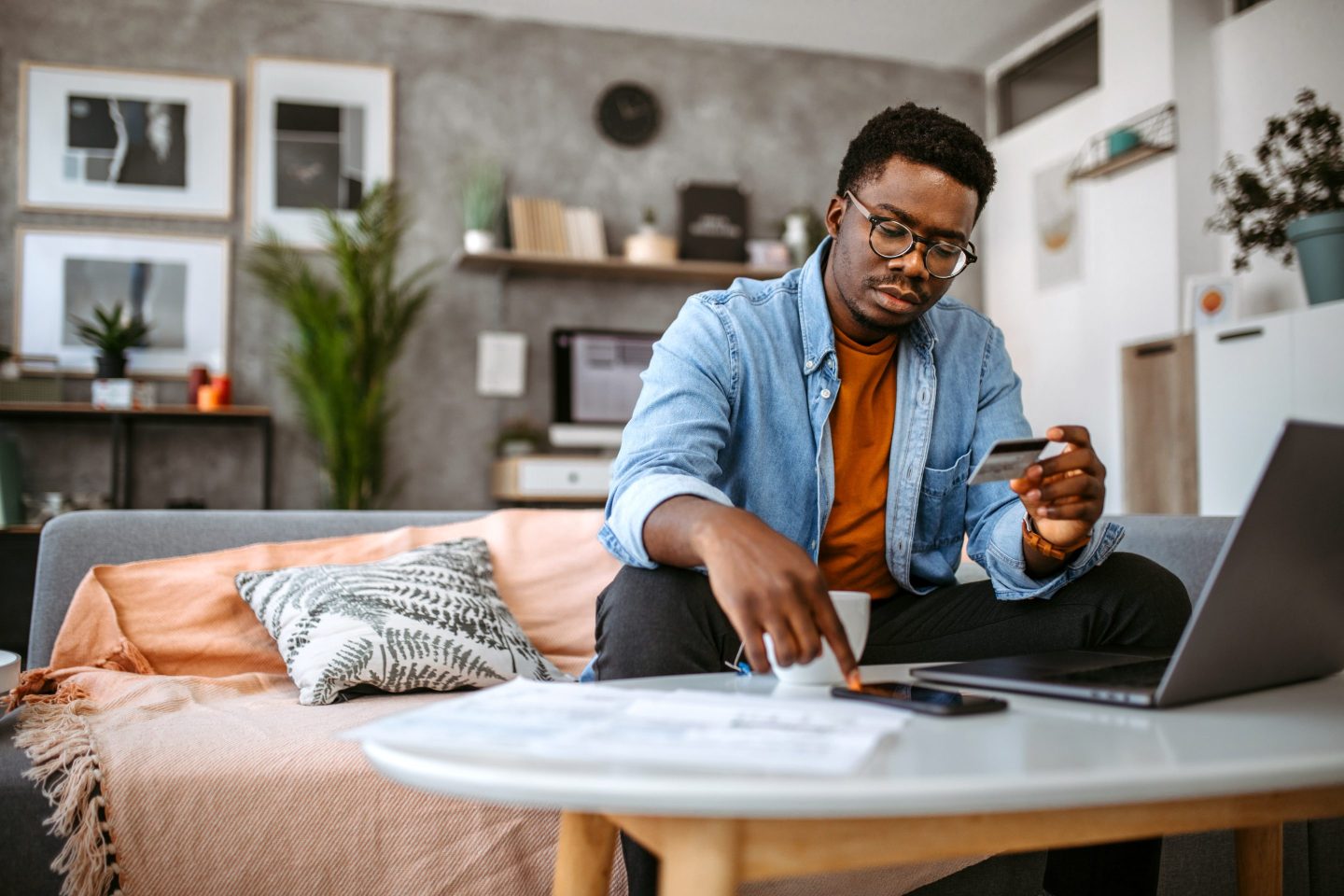 Most Gen Z adults haven’t faced a recession while in the workforce.
Getty Images

Despite the news Thursday that high inflation levels are ebbing, experts and even corporate leaders still worry the U.S. could see some kind of recession next year. And the potential economic downturn is spurring Gen Z into action.

About 78% of Gen Z adults (ages 18 to 24) say they’re cutting back on their spending in preparation for the U.S. economy potentially getting worse, according to LinkedIn’s latest Workforce Confidence Index report that surveyed 11,032 professionals in the U.S. from Sept. 10 through Oct. 21, 2022.

That’s a slightly higher rate than the 74% of millennials (ages 25 to 41) who are similarly tightening their belts and significantly higher than older generations. Gen Z was also more likely to delay a big purchase right now and sell things they don’t need to have some extra cash on hand.

The youngest generation in the workforce is also more likely to play conservative with their paychecks right now, with Gen Z most likely to put in longer hours or work harder. Nearly a third are also considering taking a second job or a more stable gig in the face of potential recession layoffs.

It’s not surprising that the threat of a recession is motivating Gen Z to get their financial lives in order, says Jovan Johnson, a certified financial planner and co-owner of the Atlanta-based Piece of Wealth Planning firm. In fact, he’s been noticing this trend among clients.

“Gen Z is more likely to be prepping for a potential recession because this would be the first recession they experience as an adult in the workforce,” Johnson says. “Gen Z has a greater fear of the recession because they have never experienced one firsthand as a working adult. They don’t know what to expect.”

And the expectations are not good, particularly when the past two recessions—the quick COVID-19-induced pandemic recession and the Great Recession spurred by the housing crisis—were not exactly garden-variety events. So Gen Z have “only heard bad or terrible things about recessions,” Johnson says. “Older generations have a little bit more experience with recessions and ‘recession fear talk.’”

It also doesn’t help that Gen Z is less secure in both their finances and careers at this point. About 35% of Gen Zers believe an economic downturn is the biggest threat to their job security, according to Prudential Financial’s latest report Generational Gap Grows: Work & Money Outlook Divided. And even though many have switched jobs recently, nearly half (48%) of Gen Z workers don’t believe that their current salary is going to be enough to achieve their financial goals.

The concern about the impact of a recession on jobs is valid, particularly for younger workers. “Gen Z employees would be most at risk if a recession were to happen. Most employers start layoffs with newer employees,” Johnson says.

On the financial side, many Gen Z employees haven’t had time to build up a healthy emergency fund or stack of cash to cover them during a period of unemployment, Johnson says. Prudential finds that 39% of Gen Zs report having no emergency savings and nearly four in 10 say they’re barely getting by and living paycheck to paycheck. Only about 12% of Gen Zs say they currently have no concerns about money.

Rising prices certainly aren’t helping. Almost half (43%) of Gen Z and younger millennials (those ages 18 to 34) say they have been unable to make at least one credit card payment owing to a lack of funds caused by recent inflation levels, according to a recent survey from on-demand pay provider DailyPay.

“Gen Z employees are trying to be proactive, just in case,” Johnson says. It’s likely a good impulse, one that older generations might do well to put into effect themselves.