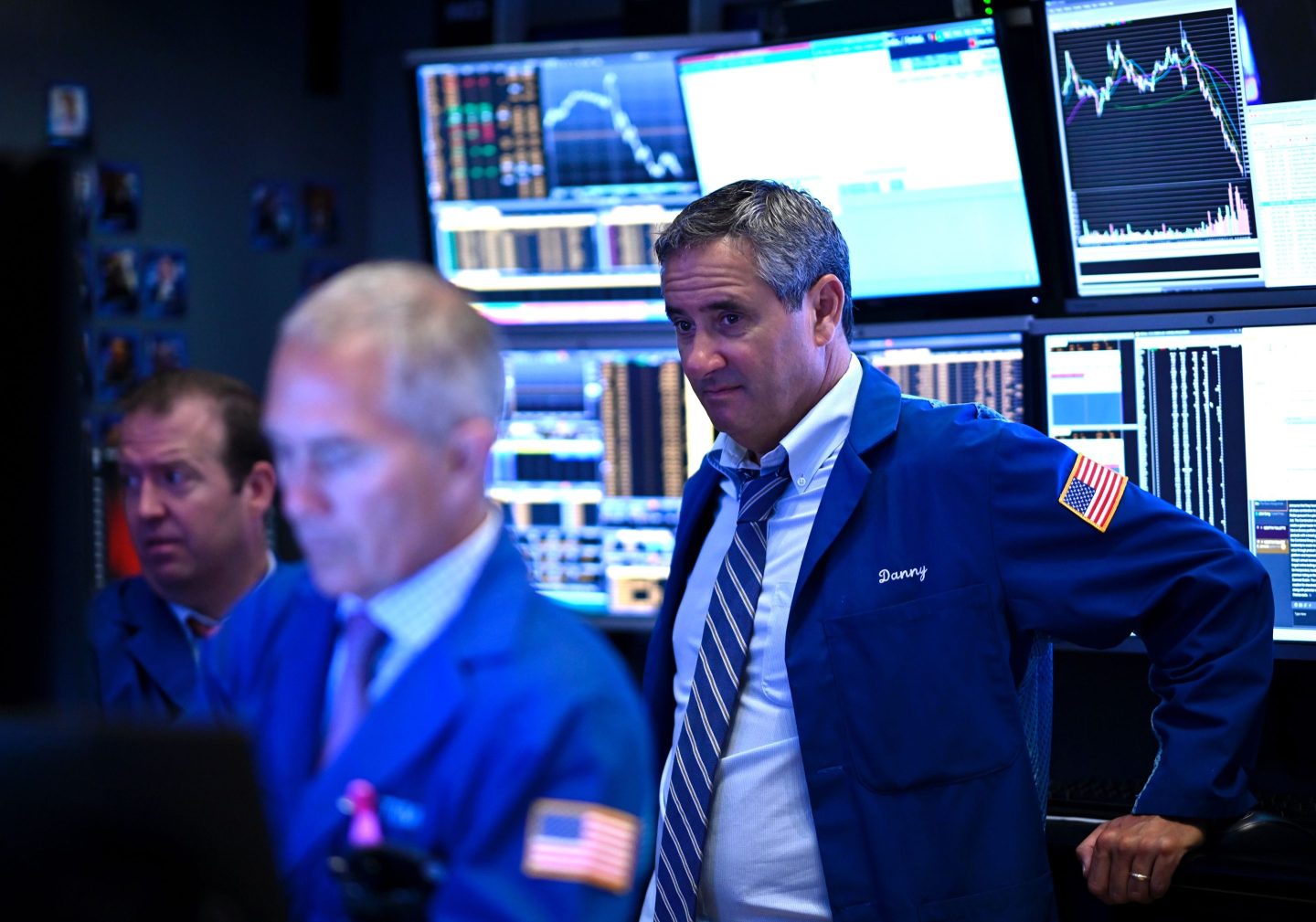 Over the past year, Americans have pinched pennies and called for higher wages as they struggle to pay their bills amid inflation not seen since the 1980s. But for corporations, it’s been a different story.

While the profit boom has been thoroughly covered, and led top Democrats to accuse executives of “price gouging,” Morgan Stanley’s CIO and chief U.S. equity strategist Mike Wilson says that investors have largely ignored the benefits of inflation for corporations—and they’ve definitely ignored what will happen when that benefit goes away.

“Inflation is what drove profits higher. So as inflation comes down next year…that’s bad for equities,” he told Bloomberg on Thursday. “It’s going to crush margins…and this is the part of the story that we think is underappreciated by a lot of investors.”

Wilson said that he is forecasting inflation to fall to between 2% to 3% by the end of 2023.

Many stock market investors have been hoping for the end of inflation, because it would allow the Federal Reserve to slow, stop, or even reverse its interest rate hikes, which are a drag on stock prices.

Fundstrat’s Tom Lee has even argued that the S&P 500 could experience a 12% rally to 4,500 before the end of the year, as inflation subsides and the Fed relaxes its policies.

But Wilson pointed out there is another side to the coin. As inflation falls, so will earnings, which should drag stocks lower in the first quarter of next year, he says, arguing most of his peers “aren’t bearish enough.”

Wilson said that in conversations with clients, he found that the recent rally in stocks is one of the “most hated bear market rallies” in history because they believe it’s a trap, and he warned others not to get caught in it.

He added that stocks may continue to rise in the near term, but argued that by the end of the first quarter, the S&P 500 could fall to between 3000 and 3300, or roughly 25% below current levels.

To avoid the drop, he recommended investors look to cash and bonds and avoid equities until after the first four months of 2023.