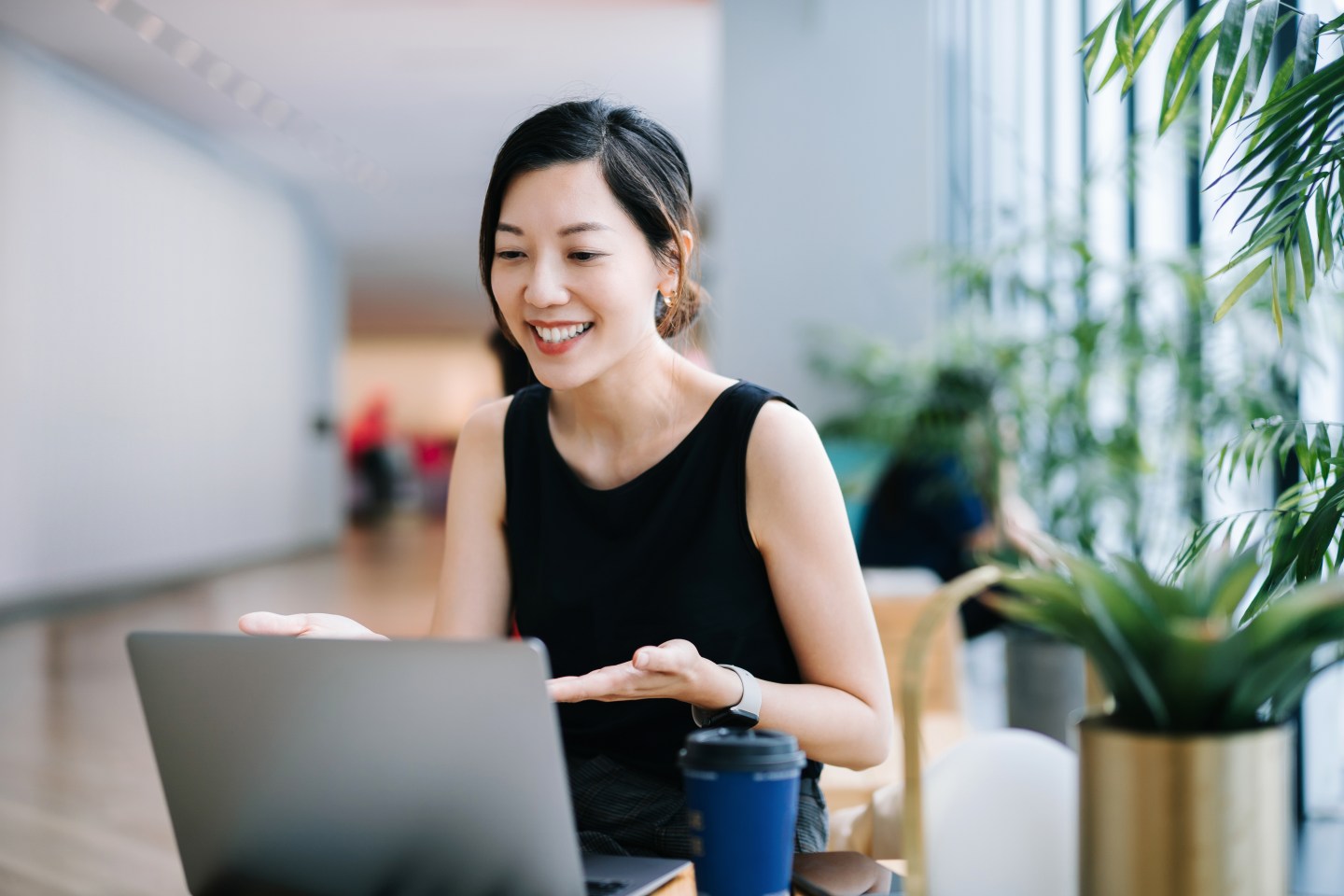 A study by Women in Banking and Finance and the London School of Economics focuses on finance professionals in the U.K.
d3sign for Getty

Employees of major financial firms want flexibility. They’re unwilling to return to a 9-to-5, in-office post-pandemic workplace, even though some C-suite leaders are pushing for it.

“The firms themselves often have mandates on the number of days employees are expected to show up,” Grace Lordan, director of The Inclusion Initiative at London School of Economics and Political Science (LSE), tells me. “However, employees prefer an approach that puts productivity and autonomy first.”

Lordan is a co-author of a new report by Women in Banking and Finance and LSE that is based on interviews with 100 workers in financial and professional services in the U.K., from entry-level to senior positions. Participants were at firms including Barclays, BlackRock, Credit Suisse, Goldman Sachs, HSBC, JPMorgan, and UBS.

During a 45-minute interview, each participant was asked about the future of work. Ninety-five participants suggested some version of hybrid working. And almost a third emphasized trust as a necessary ingredient to enable hybrid work to operate effectively going forward. Just five participants (two women, three men) mentioned a traditional office work week as their personal ideal.

Some leaders like Goldman Sachs CEO David Solomon, aren’t fans of hybrid work. Solomon wants employees back in the office five days a week, despite some pushback. Following the Omicron wave in February, only about 5,000 of Goldman’s 10,000 workers at the firm’s New York headquarters returned.

But Solomon is standing his ground. “Before the pandemic, about 75% of our people were in the office on any given day of the week,” Solomon said in an interview with CNBC last month. “Today it’s about 65%, so we’re kind of operating close to the way we were.”  JPMorgan Chase CEO Jamie Dimon also has a long-held preference that workers return to the office.

Meanwhile, UBS is taking a different approach—a “virtual worker framework.” U.S.-based employees in certain roles will have the opportunity to work 100% remotely rather than hybrid, Marc Montanaro, head of HR at UBS Americas, recently told me.

In the U.S., remote work appears to be a new mainstay. An analysis by LendingTree found that 29.1% of Americans worked from home in the past seven days in October this year, versus a very similar 29.5% in October 2021.

In the U.K., more than 100 employers of all kinds, across industries are participating in four-day, 32-hour work week trials (with no loss of pay for workers). The action is the result of a campaign by a nonpartisan, nonprofit group. However, Lordan says that working 9 a.m. to 5 p.m. four times a week isn’t true flexibility.

“The four-day work week is very rigid,” she says. “We found that managers in firms were adopting much more imaginative approaches to the future of work and seeing the benefits in terms of productivity.” In fact, managers often favor a remote first approach that satisfies local operational needs, according to the report.

Of the study participants who suggested hybrid work, over half related flexible working conditions with stabilized or increased productivity, according to the report. One participant told the researchers: “I’m not strictly confined to nine to five. If I worked really, really late one night, I can just sleep until 10, or 10:30 and then work a bit later in the morning and then finish a bit later.”

Of the 100 participants in the LSE study, 68 identified as women, 31 as men, and one as gender fluid. Fifty-nine individuals identified themselves as white, 29 as Asian, and nine were Black. Lordan says an increasingly hybrid and remote workforce in financial service can help retain and attract diverse employees, including women who seek flexibility.

“Right now, the roles where the demand from senior leaders to return fully to the office are income generating roles,” according to the report. If firms continue to refuse flexibility for these roles, it will “negatively impact the gender pay gap, given that they are of the most highly paid in society,” the authors state.

“Firms who adopt a rigid model will lose out on diverse talent,” Lordan says.

In Q3 2022, the total value of U.S. IPOs failed to top $3 billion for the second straight quarter, according to S&P Global Market Intelligence. However, there was some growth as the amount offered increased to $2.72 billion from $2.71 billion. Corebridge Financial Inc., a life insurance and asset management company that executed the largest U.S. IPO with a $1.68 billion offering, contributed to much of that growth, S&P Global Market Intelligence found. "The deal was a spinoff from American International Group Inc., which made the move as part of an effort to streamline its portfolio," according to the report.

We will soon enter the final month of 2022, a year where leaders faced both economic and geopolitical turmoil. "MIT Sloan reading list: 7 books from 2022" includes the works of experts that analyze the past year and offer advice to prepare for the future. For example, Persuading with Data, by MIT Sloan senior lecturer Miro Kazakoff, teaches readers how to design data visualizations, organize ideas into a presentation, and deliver that data to an audience.

Angela Korch was named EVP and CFO at Vail Resorts, Inc. (NYSE: MTN), effective Dec. 22. Korch rejoins Vail Resorts from CorePower Yoga, where she served as CFO since May 2020. She originally joined Vail Resorts in 2010 and held various leadership roles, including VP of corporate and mountain finance. During Korch's tenure, she played an integral role in the integration of 32 mountain resorts. Before Vail Resorts, Korch was an assistant portfolio manager at Muzinich & Company.

Stephen Dorton has resigned from his position as CFO at Enfusion, Inc. (NYSE: ENFN), a provider of cloud-based investment management software, effective Jan. 6. Dorton will pursue another career opportunity. Enfusion is conducting a search for a new CFO. The board of directors has initiated discussions with several CFO candidates, according to the company.

“I just want this trend to continue, and I want us to draw and be able to absorb the amount of active users that Twitter has. I don’t know if [Twitter] is a dying platform yet or not, but we would definitely like to be able to grow to its size and replace it someday.”

—Eugen Rochko, a 29-year-old German software developer who created Twitter rival Mastodon six years ago, spoke with Fortune about the influx of users to the platform. The chaos of Elon Musk’s Twitter takeover in late October has led users to look for an alternative.