Internal Twitter emails give first peek at Elon Musk’s ‘hardcore’ workplace: Vanishing perks and orders to explain ‘what you are trying to accomplish’ 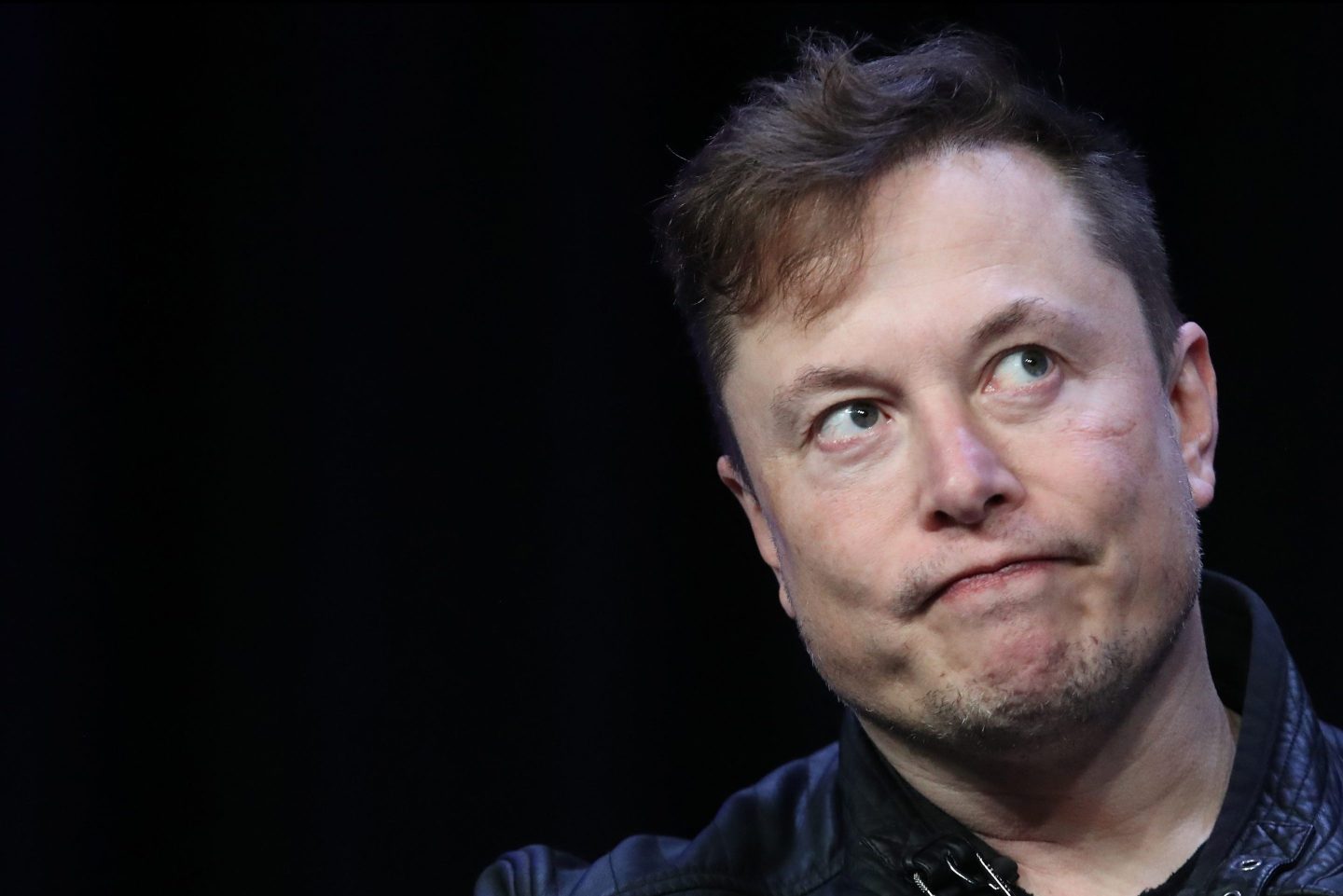 Twitter employees have enjoyed a myriad of standard Silicon Valley perks, like compensation for employee “wellness” and for home internet wifi service. Now, those who have chosen to stick with new owner Elon Musk are getting their first taste of a “hardcore” workplace devoid of those familiar comforts.

The company’s “hardcore” workplace will bring significant new levels of employee oversight while bulldozing benefits as Musk scrambles to cut costs and boost productivity, according to recent internal emails from Twitter’s engineering and HR teams which were reviewed by Fortune.

“Moving forward, every Friday (this week on Wednesday), please email the following weekly update” read an email to Twitter’s engineers on Monday, which spelled out three specific bits of information that each engineer should provide: What project are you working on? What are you trying to accomplish? And samples of code written during the week.

“As has been shared, we’re facing a challenging economic climate where greater attention to cost management is essential,” the email from Twitter’s HR department said. “The future of Twitter is super bright if we can work together to be wise stewards of the company’s resources.”

The email contained a catalog of changes to the company’s “travel, expense and card policy” as well as the elimination of various “allowances” — including COVID daycare, quarterly team activities, wellness, and WiFi — that the company will no longer reimburse staffers for.

“Allowances will be reevaluated over time and may be added back when the company’s financial situation improves,” the email notes.

The belt-tightening and scrutiny of worker productivity are part of Musk’s efforts to overhaul the money-losing social media company that he paid $44 billion to acquire. Musk, who is currently serving as Twitter CEO, fired the company’s entire senior leadership team after the deal closed and laid off half of Twitter’s workforce. Last week, Musk gave the remaining staffers an ultimatum to commit to a “hardcore” work environment or to take a severance package and resign. As Fortune previously reported, some 1,000 to 1,200 Twitter employees opted to walk, according to the company’s preliminary internal estimates.

Twitter, which has more than 200 million users, has long been criticized for its slow product development compared to social media rivals like Meta, Snap, and TikTok. Musk’s chaotic takeover of Twitter has left many observers wondering whether the change will in fact improve the company’s pace of innovation or simply cause more dysfunction.

The emails provide a glimpse of the new culture Musk is attempting to impose on the company as well as a glimpse into some of the disorder and confusion within the organization.

The email from HR cites “an uptick in vacation requests without notice.” The email reiterates the necessity of manager’s approval, who will have to take into account “load balancing for your team, upcoming project completion dates,” deadlines, and more. Details of the HR email were first reported by The Verge.

The email adds that corporate card reactivations are limited to employees with business-critical needs. Any expenses allowable under the prior policy must have been incurred by November 1st and submitted by November 30th. Employees’ mobile phone allowance is revised to $50 and travel meal allowance to $75, though it doesn’t mention what the prior allowances were.

Fortune previously reported the company’s struggles to approve expenses that were made since Elon’s takeover and subsequent staff cuts. The email addresses some of the challenges, saying “expense report processing times are extended due to high submission volumes.”

“We are working on rerouting expense reports currently awaiting approval from managers who are no longer at Twitter,” the email read. “Former Tweeps are still able to access Concur and have been instructed to submit any outstanding expenses within the first 30 days of their non-working notice period.”

When it comes to food — perhaps the most famous perk for Silicon Valley tech workers — Twitter is adopting a “partially paid model with variety of grab-n-go options, various catering options, and partnerships with local vendors.” As of November 21st, all Twitter employees will be required to work in the office, with “case by case” exceptions requiring manager and VP approval.

“Approvers will be held accountable for employees who receive an exception and who do not maintain the standard of productive excellence,” the email said.

Lastly, the email tells staff that even though Twitter is now a private company, employees will continue to receive stock and options in their compensation plans. The structure is still being finalized, and health benefits will remain unchanged.

“Do note we intend to re-evaluate all of this in time and hope to make additional changes and enhancements when both the economy and the company’s financial situation improve,” the email said.