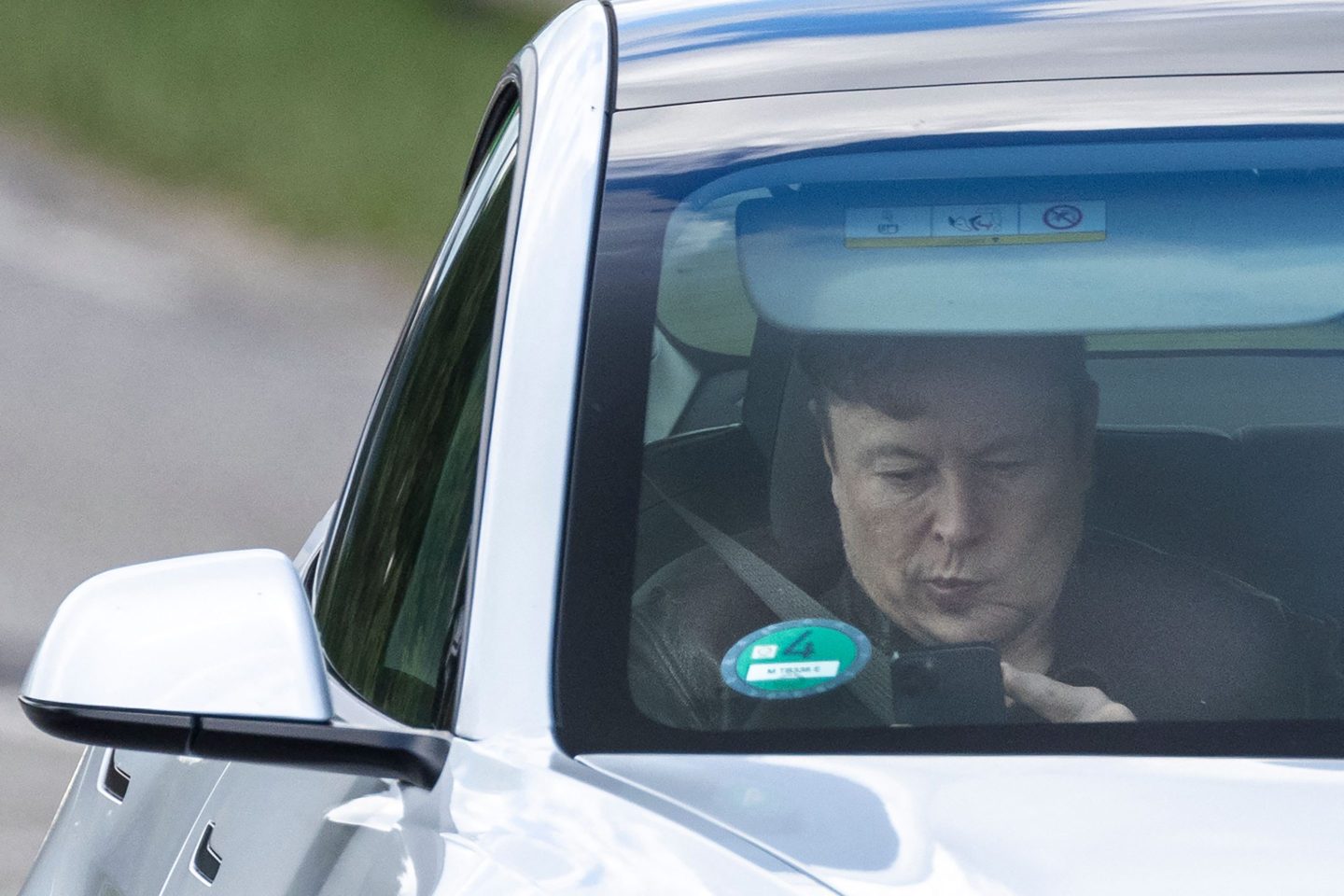 Elon Musk has watched his fortune shrink by over $100 billion this year, but he’s still the world’s richest person.

The Tesla CEO’s net worth is $170 billion to $182 billion, according to estimates from Bloomberg and Forbes. That puts him just slightly ahead of the founder and CEO of the luxury goods giant LVMH, Bernard Arnault ($157 billion), in the rankings of the world’s wealthiest.

Just a year ago, while tech stocks were soaring, it was a different story for Musk. When Tesla shares peaked at around $410in November of 2021, Musk’s net worth was $340 billion, according to Bloomberg’s estimates.

At that time, the closest competitor for the title of the world’s richest person was Amazon founder Jeff Bezos, who had a fortune of roughly $200 billion.

But since then, Tesla’s stock has fallen more than 59% as growing recession fears, slowing EV demand, and Musk’s Twitter acquisition have weighed on investors’ confidence. The company has also been hit with several vehicle recalls that have hurt its prospects, including one just this week that will pull 321,000 U.S. cars off the road for a rear tail light issue.

Musk owns roughly 15% of Tesla, so any serious decline in the company’s shares causes a substantial hit to his net worth.

But don’t feel bad for the “Chief Twit,” Musk’s net worth is still 227,272 times greater than that of the average U.S. household and roughly equivalent to the annual GDP of all of Iraq. If he wanted, Musk could buy 1.9 billion barrels of oil, 97.5 million troy ounces of gold, or even 10.5 million bitcoin.

Still, Musk hasn’t had the best year. In fact, he’s lost more money than any other billionaire, with his net worth dropping by $101 billion.

Mark Zuckerberg comes in second on the list of biggest losers. The Meta CEO has seen his fortune drop by $83.5 billion this year, while Changpeng Zhao, CEO of cryptocurrency exchange Binance, has lost $81.9 billion over the same period as the crypto winter continues.

On the other side of the coin, chasing Musk for the title of the world’s richest person is Indian business magnate Gautam Adani, who has seen his net worth soar $53 billion this year to $130 billion, putting him third in the rankings.