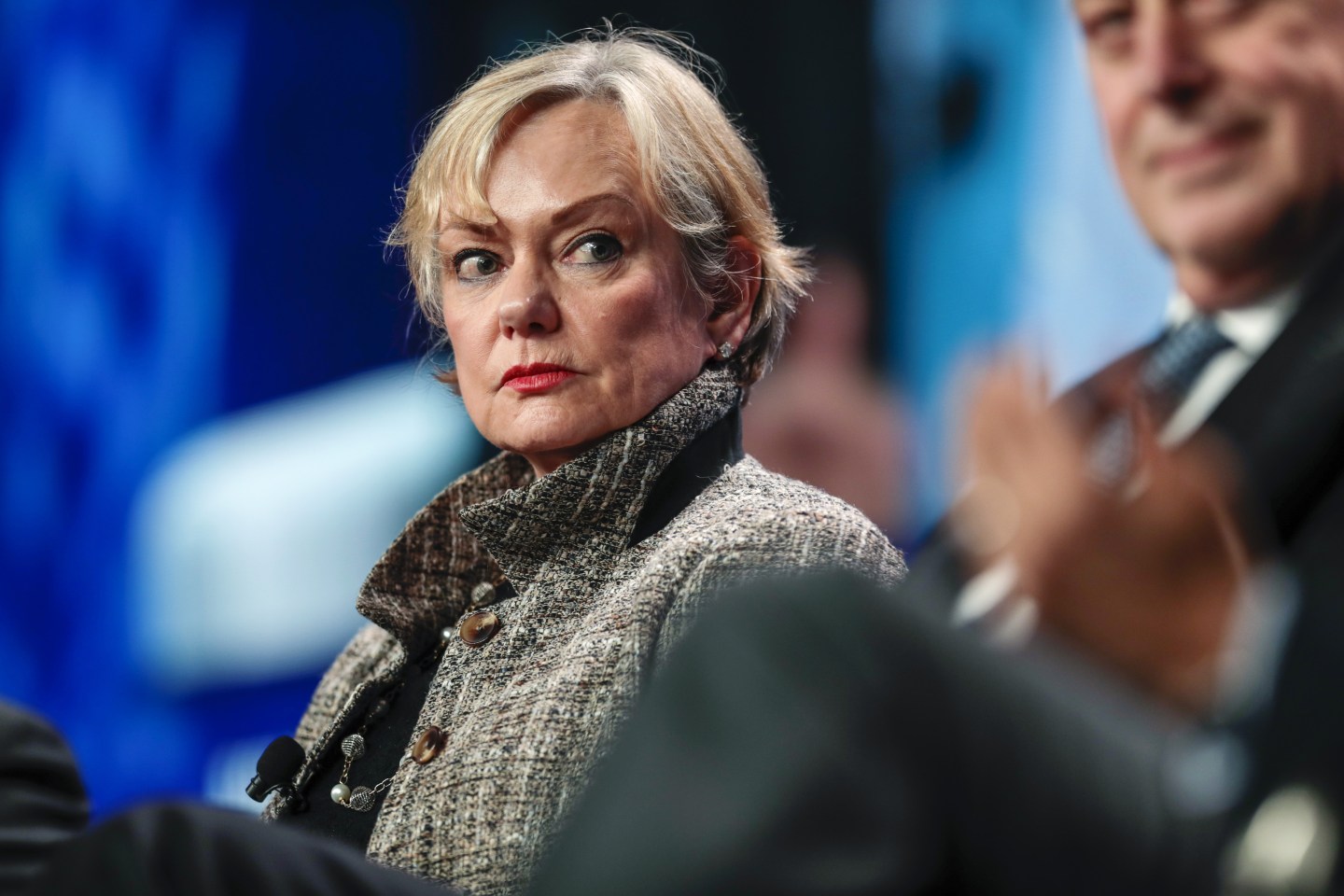 According to corresponding reports by both the Wall Street Journal and Financial Times that cited people familiar with the matter, senior figures within the company’s top brass including finance chief Christine McCarthy started to warn boardroom directors over the summer that the entertainment giant was heading in the wrong direction and campaigned for him to go.

Taking over in February 2020 after fifteen years of leadership by Bob Iger, Chapek presided over ballooning losses at its streaming division—called Direct-To-Consumer (DTC)—the industry’s largest with 235 million subscribers across Disney+, Hulu and ESPN+.

Making matters worse, Chapek angered staff morale by firing a popular head of TV in June while failing to respond properly to Florida governor Ron DeSantis’ “Don’t Say Gay” bill, which led to walkouts in March. Relations with Iger meanwhile had long since soured over the latter’s continued interventions from the board room.

The campaign to undermine Chapek’s authority eventually bore fruit after the CEO announced earlier this month “tough and uncomfortable decisions” that would include staff cuts after its DTC division reported losses more than doubled to $4 billion for the fiscal year ending October 1st amid soaring content costs.

On Friday, Iger received a call from board chair Susan Arnold and two days later the veteran Disney boss agreed to return for another two years to steer the ship back on course.

“A lot of people were approaching the board, Iger loyalists who felt marginalized,” said one source quoted by the Financial Times.

Chapek’s ouster came just days after Disney’s McCarthy pledged DTC losses would improve by at least $200 million in the current first quarter over the $1.5 billion loss posted for the final three months of fiscal 2022.

She predicted an even bigger reduction in red ink in the second quarter once price hikes for Disney+ fed through into a full reporting period’s results.

“We believe that this [fiscal fourth] quarter we’re reporting is the low point and it will improve from here,” said the group’s finance chief during a call with investors on November 8th.

The very first move taken by Iger after being reinstated as CEO this week was to walk back Chapek’s signature strategy that separated decision-making on content creation from its commercialization across the group’s various platforms like streaming and cable.

Known as Disney Media & Entertainment Distribution, the new arm received profit and loss responsibility. This took it out of the hands of the group’s creative minds and placed it in the care of more traditional business school executives.

Iger also purged Chapek lieutenant and DMED chief Kareem Daniel, a former Goldman Sachs banker that like Chapek didn’t come from the creative side of the company but rose through the ranks of Disney’s Consumer Products retailing and licensing operations.

In a letter to Daniel’s staff seen by CNBC, Iger asked McCarthy to work on the design of “a new structure that puts more decision-making back in the hands of our creative teams and rationalizes costs”.

“I fundamentally believe that storytelling is what fuels this company,” wrote Iger, “and it belongs at the center of how we organize our businesses.”