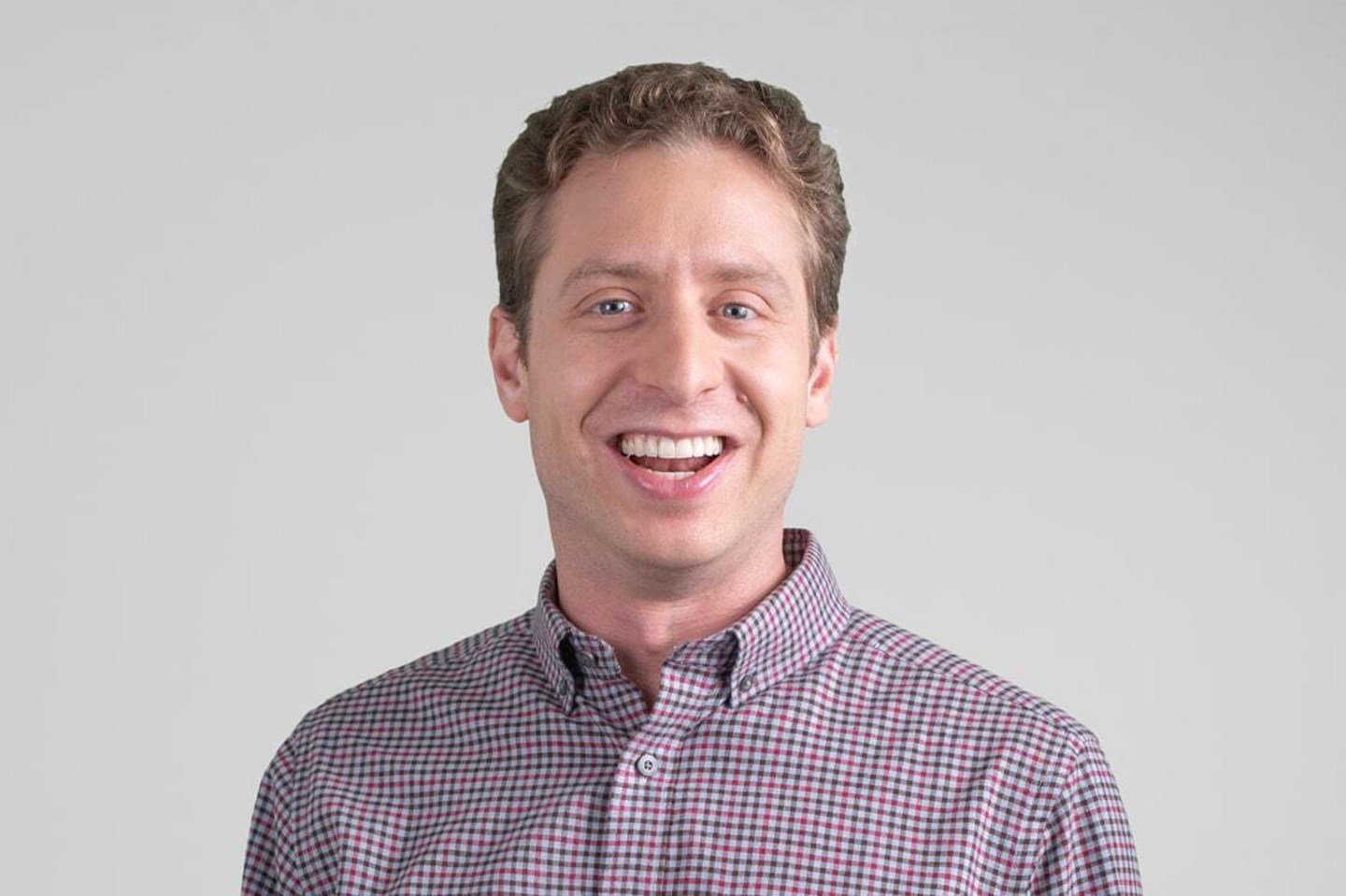 Crypto VCs including Bessemer partner Ethan Kurzweil weigh in on where they're looking to invest now.
Courtesy of Bessemer Venture Partners

As I and others have been reporting over the last couple weeks, crypto VC has been dealt a blow from the FTX collapse. But lots of these firms still have dedicated crypto funds to spend, while many VCs remain optimistic about the space long term. So the question now is, where the hell are they going to invest that money?

I recently asked a few VCs what areas they’re eyeing going into 2023, especially in light of the FTX bankruptcy catastrophe and its effects on the crypto industry at large. And, perhaps surprisingly, some are not only still hopeful for the industry’s future but argue crypto could play an important role in the fallout.

“I do think crypto is part of the solution here, honestly. It sounds a little bit ironic to say that in light of what’s just happened,” Ethan Kurzweil, a partner who focuses on crypto, among other things, at storied VC firm Bessemer Venture Partners, recently told me.

Kurzweil is among those VCs with cash to spend on crypto startups; Bessemer has been deploying a $250 million pool of funds dedicated for crypto, announced in March, and Kurzweil tells me they’ve made “about nine to 10 investments” in the category. He’s not deterred by the recent turmoil and says he’s eyeing a few areas that could help address some of the concerns brought to light by FTX’s implosion.

One is identity on the blockchain: “Imagine if FTX had a very easy-to-parse identity that someone could then search all the different chains in the world and see all their assets in a verifiable way,” he says. “You’d know that, ‘Wait, hold on,’ like, ‘a big portion of their balance sheet is in this particular coin,’ or, ‘Hold on, aren’t they using this as collateral for something else?’ They would have been asked to explain that a lot sooner before it got to such a massive scale,” suggests Kurzweil.

As part of DeFi, or decentralized finance, he says he’s looking at companies that are public-facing analytics tools and those that enable transparency, as well as companies where “everything they do is on-chain” (like decentralized exchanges).

Kurzweil also says Bessemer is in the “early stages” of looking into security. He believes there will be tools established for crypto “the same way there is for protecting the endpoints on the internet—firewalls and things like that—protecting the nodes on the various blockchains, as well as protecting the end users,” like everyday people and companies that have their assets on the blockchain. Those tools would “be able to make that a safer transaction where you’re not, you know, taking your private key out of a box and reading it into a computer.”

“We have technology…that offers transparency and immutability. We ran away from it” as an industry, he argues. The events of the past few weeks have prompted Nage to look more closely into things like multisignature (or multisig wallets, which require multiple private keys to use a crypto wallet) and cold storage, where users store their crypto offline (as opposed to wallets that are connected to the internet). He says there are some projects that are working to simplify “some of the complexities” around things like seed phrases “in terms of some of the difficulties and…ambiguity” of the technology. Nage notes key management, or managing the keys that allow you to access your wallet and therefore your crypto, “is definitely an area that we’re going to be looking at more in light of what’s happened in the last few weeks.”

He points to the likes of Argent, a crypto wallet startup that’s working on some of these issues. The company is too late stage for Arca to invest, says Nage, but they’re also seeing early-stage companies focusing on making wallets and cold storage easier to use. He adds that they’ve been talking to a Stanford graduate and engineer who is building a “panic button” to sit atop wallets and alert users via message if there was an exploit or hack, so they could immediately remove assets.

Arca’s Nage also names DeFi as an area of increasing interest moving forward. “You can’t obfuscate…[or] hide things,” he notes. However, DeFi is still struggling with security issues, notes Nage, highlighting hacks this year that have siphoned away billions of dollars worth of crypto. That’s why he’s bullish on startups focusing on “securing and hardening that security layer” of DeFi. “We have to not necessarily just rely on smart contract audits,” he says, but instead on things like “real-time threat intelligence, monitoring, and mitigation. These are startups that we’re starting to see right now in the space that have years of cybersecurity experience that are now applying a lot of [those] learnings from cybersecurity to the world of DeFi and Web3.”

You may be sensing a theme here: DeFi is also on the radar for Greg Kidd, an investor and cofounder of Hard Yaka (the firm has a small investment in FTX), although he notes that DeFi and CeFi, or centralized finance, are “pretty interlinked right now.” Kidd tells me he’s particularly interested in “a safer stablecoin, or deposit coin. What would it look like to have a coin that is compliant and regulated?…We’re a big believer in the regulated, compliant DeFi space,” and he says “we’re investing in anybody that is paying attention” to doing that.

These themes all look logical to me: When big, centralized companies blow up, you look to the ones that are more decentralized, or those focused on securing assets. But the outstanding question is whether enough cash is actually going to flow into crypto in this slower funding environment.

In that sense, VCs’ shopping lists may turn out to have more meager price tags: “Perhaps the rounds will be a little smaller,” offers Kurzweil. Arca’s Nage, meanwhile, argues “the market is probably going to have a bit of a slower down period in terms of the amount of deals,” adding that while in normal times their pace was about two deals per month, now it’s “maybe one.”

- Efficient Capital Labs, a New York-based capital provider to B2B SaaS companies, raised $3.5 million in seed funding. 645 Ventures led the round and was joined by investors including Singh Cap, The Fund, Operator Partners, and others.

- Aquiline Capital Partners, a London, U.K. and New York-based investment firm, hired Bruce Crabtree to lead the firm’s software investing, Brevan D'Angelo as an operating professional, Henry Oelsner as an investment professional, Jeff Steinberg as an advisor, and Mark Hamilton to lead the firm's debt capital markets activities. Formerly, D’Angelo was with SoFi, Oelsner was with NaviMed Capital, Steinberg was with MMIT, and Hamilton was with RBC Capital Markets.

- H.I.G. Capital, a Miami-based alternative investment firm, hired Daniel Rosenthal Ayash and Micael Hagelin as managing directors and Bernice Berschader as a principal. Formerly, Rosenthal Ayash was with Eaton Partners, Hagelin was with New End Associates, and Berschader was with Castlelake.