Billionaire investor Ray Dalio says we should stop thinking that the U.S. and China are going to erupt in nuclear war 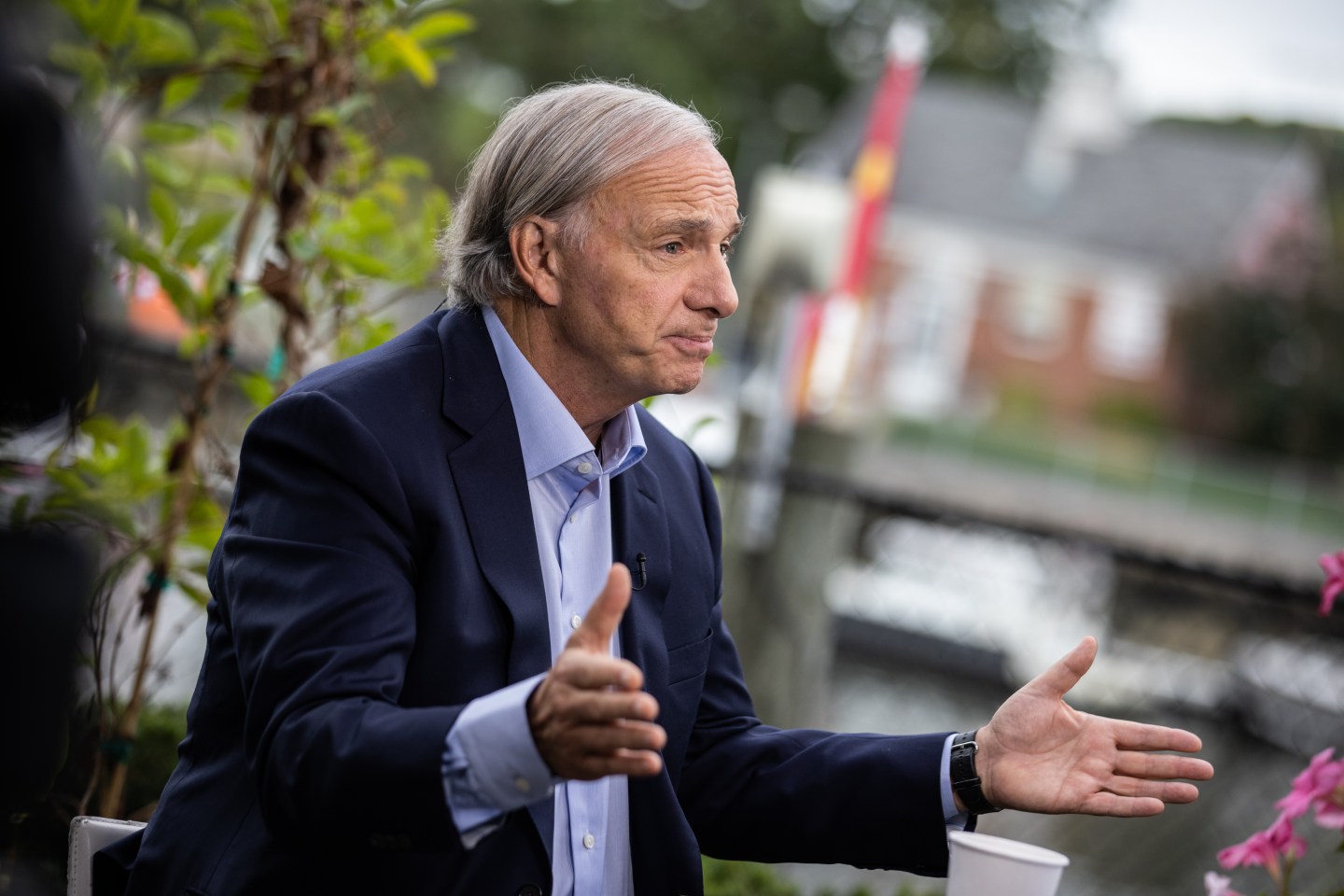 The mere perception that China and the US are “dangerously close to a military war” is having detrimental effects on the world and paralyzing activity, according to billionaire investor Ray Dalio.

“The possibility of war is leading Chinese leadership to prioritize self-sufficiency over cost-efficiency, which is also happening in the United States, which is not good for real growth,” the founder of Bridgewater Associates wrote in an article published on LinkedIn Wednesday, citing the two countries are already at “war” on trade, technology, geopolitical influence and the economy.

The comments come after US President Joe Biden met with his Chinese counterpart, Xi Jinping, on Monday on the sidelines of the Group of 20 summit in Bali. The US said the two sides would resume cooperation on issues including climate change and food security, though disagreements remain on plenty of issues, including the fate of Taiwan.

Dalio said he had heard there was “some possibility” that a new Republican-controlled House will pass a bill supporting the independence of Taiwan, which would “very likely” lead to some sort of military conflict with China.

“The fact that this is a possibility, whether or not it materializes, is leading to damaging consequences,” he wrote. “The 2024 elections in the United States and in Taiwan, Japanese rearmament, and the likelihood of worse global economic conditions around that time make 2024-25 an especially risky period.”

The Sino-US friction is among the eight big challenges that are creating a “dangerous storm” for China’s new leaders, Dalio wrote. The leadership team will likely have more unified views under Xi, will show power more and will become more supportive of state-controlled economics rather than free markets, the article said.

In another major challenge, China’s real estate and debt problems have passed through the financial system and “into the bones of the economy,” Dalio said, adding it will take two to three years to clean up if handled well.

Covid-19 is also not an easy problem to solve given China’s under-vaccinated elderly and inadequate medical resources, while the government’s drive for common prosperity is having direct and indirect adverse effects on the markets, Dalio added.