Get ready for an ‘unauthorized, unvarnished’ biography of Ray Dalio next fall. The hedge fund billionaire has called the author dishonest. 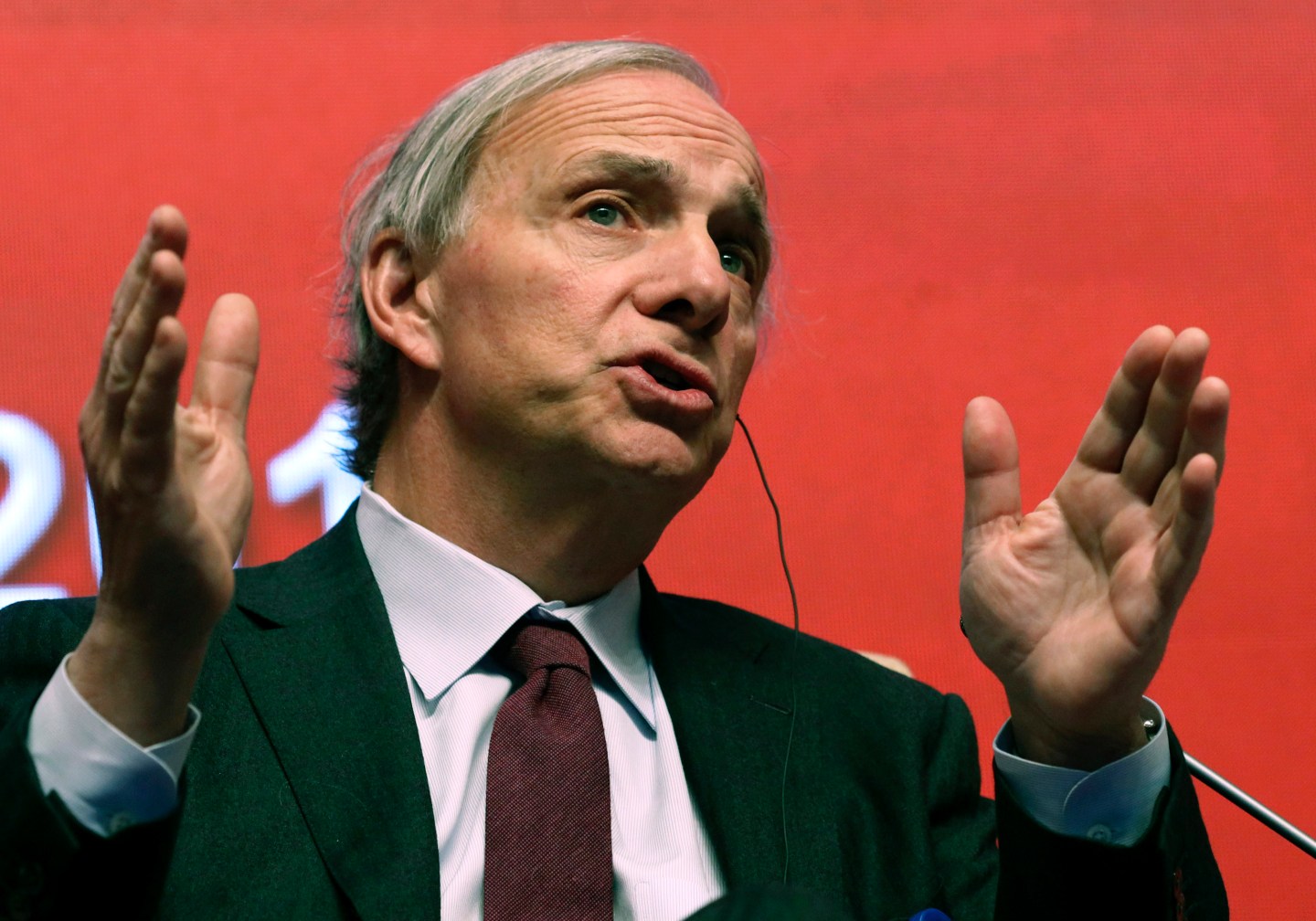 An “unauthorized, unvarnished” biography of billionaire hedge-fund manager Ray Dalio will be published next fall, authored by a Wall Street Journal investigative reporter whom the Bridgewater Associates founder has called biased and dishonest.

“The Fund: Ray Dalio, Bridgewater Associates and the Unraveling of a Wall Street Legend,” by Rob Copeland, was announced Wednesday by St. Martin’s Press. The publisher is billing the book as a counterpoint to Dalio’s “mystique of success,” with Copeland drawing upon hundreds of interviews for an in-depth portrait of Dalio and Bridgewater.

“’The Fund’ peels back the curtain to reveal a rarified world of wealth and power, where former FBI director Jim Comey kisses Dalio’s ring, recent Pennsylvania Senate candidate David McCormick sells out, and countless Bridgewater acolytes describe what it’s like to work at this fascinating firm,” according to St. Martin’s.

The 73-year-old Dalio announced earlier this month that he was transferring his voting rights to the board of directors, but will remain as “founder and CIO mentor.” He has previously stepped down from his positions as CEO and chairman.

Copeland has written critically of Dalio, depicting him in a 2020 profile as a domineering executive reluctant to turn over control of Bridgewater and calling Bridgewater’s recent performance “less than impressive.” Dalio started the company in 1975 and built it into the world’s largest hedge-fund firm. His books include the best-selling “Principles: Life & Work.”

Copeland has also alleged that a female Bridgewater executive was unhappy over being paid less than her male peers, a report labeled “misinformation” by Dalio.

In a statement released through St. Martin’s, Copeland said: “Dalio for years has stuck to a narrative that all Bridgewater employees are judged on an equal playing field, and that any difference in rank or authority was due only to a rigorous system that susses out merit. The truth is more complex.”