Messy Jersey Shore politics reveal the uphill climb for offshore wind farms: ‘We don’t want this here in any way, shape or form’ 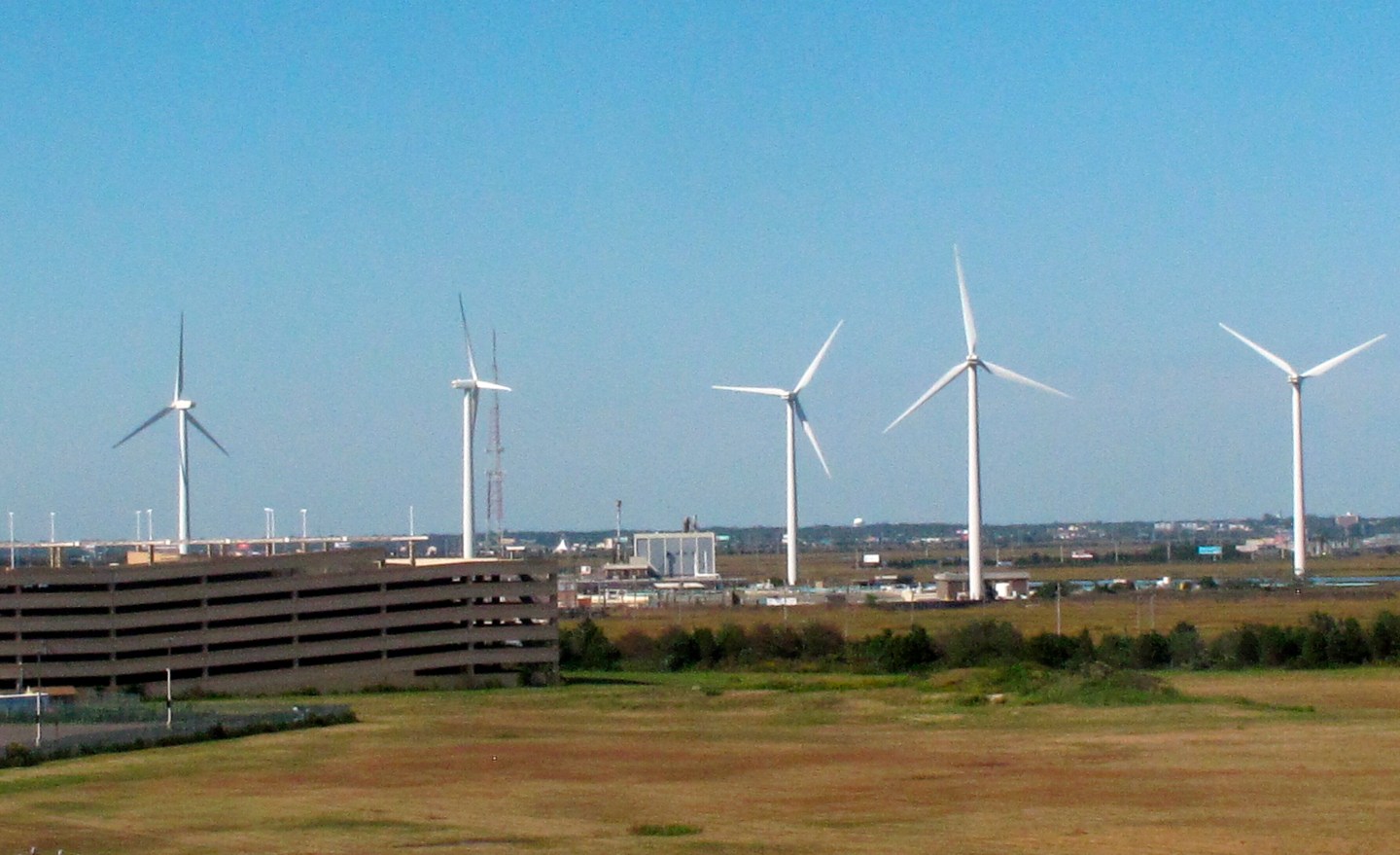 It’s just one cable meant to bring electricity from an offshore wind farm to a former coal-burning power plant in southern New Jersey, but it symbolizes a big challenge facing the renewable energy industry.

The cable has been fought over for nearly three years, with no end in sight in a state whose officials are eager to get offshore wind power up and running.

Thousands of wind turbines have been proposed for areas along the U.S. coastline as the nation tries to meet an ambitious goal of deploying enough of them offshore by 2030 to power 10 million homes.

So far, just one project is up and running, in Rhode Island, while another is under construction off Virginia, where two of an expected 176 turbines are operating.

But obstacles like the single contentious cable in New Jersey show the challenge the offshore wind energy industry must overcome — quickly — if it is to come anywhere close to meeting its goals.

Josh Kaplowitz, a vice president with American Clean Power, a federation of renewable energy companies, said offshore wind is crucial to addressing climate change, generating electricity and creating new jobs. But before any of that can happen, the energy needs to reach land.

“The fact is, realizing these benefits requires the construction of onshore infrastructure that allows the power to come ashore and feed into the electrical grid,” he said.

Plenty of people in Ocean City, a popular beach community south of Atlantic City, are dead-set against a project proposed by Orsted and PSEG that still needs state approval to bring a power line onshore.

“We don’t want this here in any way, shape or form,” said resident Suzanne Hornick, a leader of local opposition to the plan.

She cites concerns about damage to the environment, the possibility of higher rates being charged to consumers, and the general lack of certainty about what is a brand new industry in this country.

The U.S. has 27 wind farm projects in development, with an additional five locations up for auction in California next month, according to the Business Network for Offshore Wind, a nonprofit dedicated to helping develop the offshore wind industry.

If even a small portion of them were to face protracted legal or regulatory challenges, it could pose a serious obstacle to the industry.

Sam Salustro, a vice president with network, said the industry needs to use as few cable landings as possible if it wants to meet its ambitious goals.

“Cable landings have become a focal point of opposition to offshore wind’s progress,” he said. “Avoiding these conflicts in the first place should be a top industry priority.”

That can be done through long-term planning of transmission projects, and the federal government should encourage cooperation among states and transmission authorities, he added.

Anticipating such opposition, New Jersey changed its law to effectively wrest control of offshore wind projects from local governments, empowering its state Board of Public Utilities to approve them when the locals balk.

Nine Jersey Shore towns are challenging the cable plan, which would come ashore under a popular beach and then run underground along a highway to connect to the electrical grid at the site of a former fossil fuel-burning power plant that has been shut down.

Maryland has similar language in its offshore wind law exempting underground power cables coming ashore from a prohibition on construction work on beaches in a certain zone.

In August 2021, a group of citizens filed a lawsuit opposing wind development off the coast of Massachussetts over concerns it would reduce endangered whale species. Fishing groups are suing over proposed projects in Massachusetts and New York.

David Stevenson, a former DuPont executive who served on the Trump administration’s Environmental Protection Agency transition team, has been fighting offshore wind projects off the Delaware coast. He said local opposition prevented a power line from coming ashore in a state park.

Stevenson formed a multistate group last year called the American Coalition for Ocean Protection that wants a permanent exclusion zone on any wind projects closer than 33 miles (53 kilometers) to shore along the country’s entire East Coast. Many of the proposed wind farms would be located between 10 and 15 miles (16 and 24 kilometers) offshore, which would make them visible from the beach on clear days.

“I and many others assume both state and federal agencies will ignore us,” Stevenson said. “So we make public comments and created the Ocean Environment Legal Defense Fund, assuming we will win in the end suing over violations of a list of protective federal acts and regulations.”

Offshore wind companies are throwing money at the shoreline; some of the payments are required by law but others are voluntary. Orsted and PSEG say they’ll pay $205,000 for the impact on just over a half-acre of public land in Ocean City that is preserved for open space and recreational use — 13 times the appraised value of the land.

The Offshore Wind Ecosystem Fund will provide grants for job education and training, provide historically marginalized communities access to workforce and small business opportunities, and assist minority and women-owned business enterprises in New York City to foster innovation that contributes to the growth of the offshore wind industry.