Elon Musk says only ‘exceptional’ Twitter employees can work from home. Here’s how he defines this type of worker 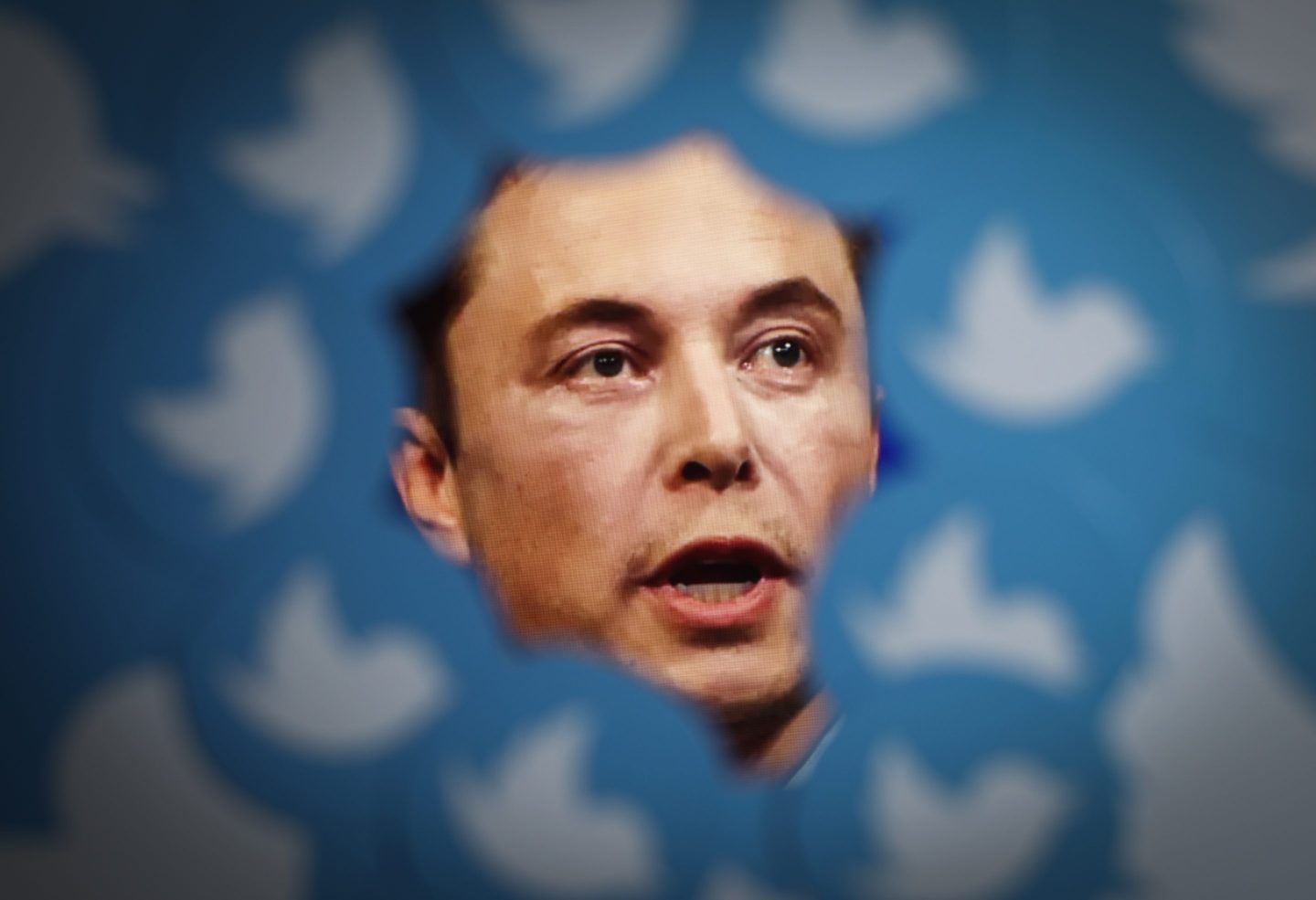 Just over two weeks into his tenure at Twitter, Elon Musk is already shaking up the social media company’s corporate culture and office policies. One of his biggest changes last week was the announcement that Twitter employees would no longer be permitted to work remotely.

On Thursday, during Musk’s first official meeting directly addressing staff, he said that much like at his other companies, Tesla and SpaceX, employees would only be permitted to work from home “on an exception basis for exceptional people.” The transcript of the internal Q&A session, later obtained by The Verge, reveals a stubborn stance on returning to the office, with few exceptions to the rule.

So how does he determine who’s exceptional enough to work from home? For Musk, it comes down to a proven superhuman ability to transcend the tensions of remote work.

How exactly Musk plans to assess a person’s ability to overcome the so-called communication challenges associated with remote work was not shared. But Musk affirmed there are “plenty of people at Tesla and SpaceX that do work remotely,” all of whom he considers exceptional. One could also reason that Musk prefers employees who share a similar work style to his. (Read: long hours in the office, though he did tell employees that while he works  “crazy hours,” he’s not expecting them to do the same.)

When a Twitter employee inquired about how Musk plans to address the current state of attrition and rally workers around a common vision, Musk doubled down on the need to make the office the default, even appearing to welcome turnover.

“I’m a big believer that a small number of exceptional people can be highly motivated [and] can do better than a large number of people who are pretty good and moderately motivated,” he said. “Those who are not—totally understand. But then Twitter is not for you.”

Whether his uncompromising return-to-office philosophy will resonate with employees remains to be seen.

Not every leader is as prescriptive about bringing employees back to the office as Elon Musk. PayPal, which coincidentally was briefly helmed by Musk, offers employees remote and “flexi-work” arrangements. Kausik Rajgopal, PayPal's executive vice president of people and sourcing, also leads the company’s real estate team and is tasked with optimizing its office footprint.

“We are moving more toward what I call ‘community-oriented real estate,’ as opposed to the older type of office real estate because people want to come together in person in more intentional and purposeful ways. As opposed to, ‘I'm just going to come back to the office to be in the office.’”

- Meta CEO Mark Zuckerberg and Stripe CEO Patrick Collison are among the tech executives who have apologized for the mistakes that forced them to initiate layoffs. It’s an effective tactic, regardless of whether or not they mean it, some argue. Bloomberg

- Amazon’s hiring freeze extends to internal transfers at the company, meaning employees on teams at risk of getting cut can’t move into new roles. Business Insider

Elon’s takeover. Elon Musk asked Twitter executives to find a way to lay off employees before they were set to receive a series of bonuses on Nov. 1. He relented when he realized the costs of potential lawsuits would outweigh the savings. —Tristan Bove

Show some manners. Frontline employees experience at least three instances of hostile behavior a month while on the job, making their work even more difficult than previously thought, according to a new survey by Georgetown University management professor Christine Porath. —Alena Botros