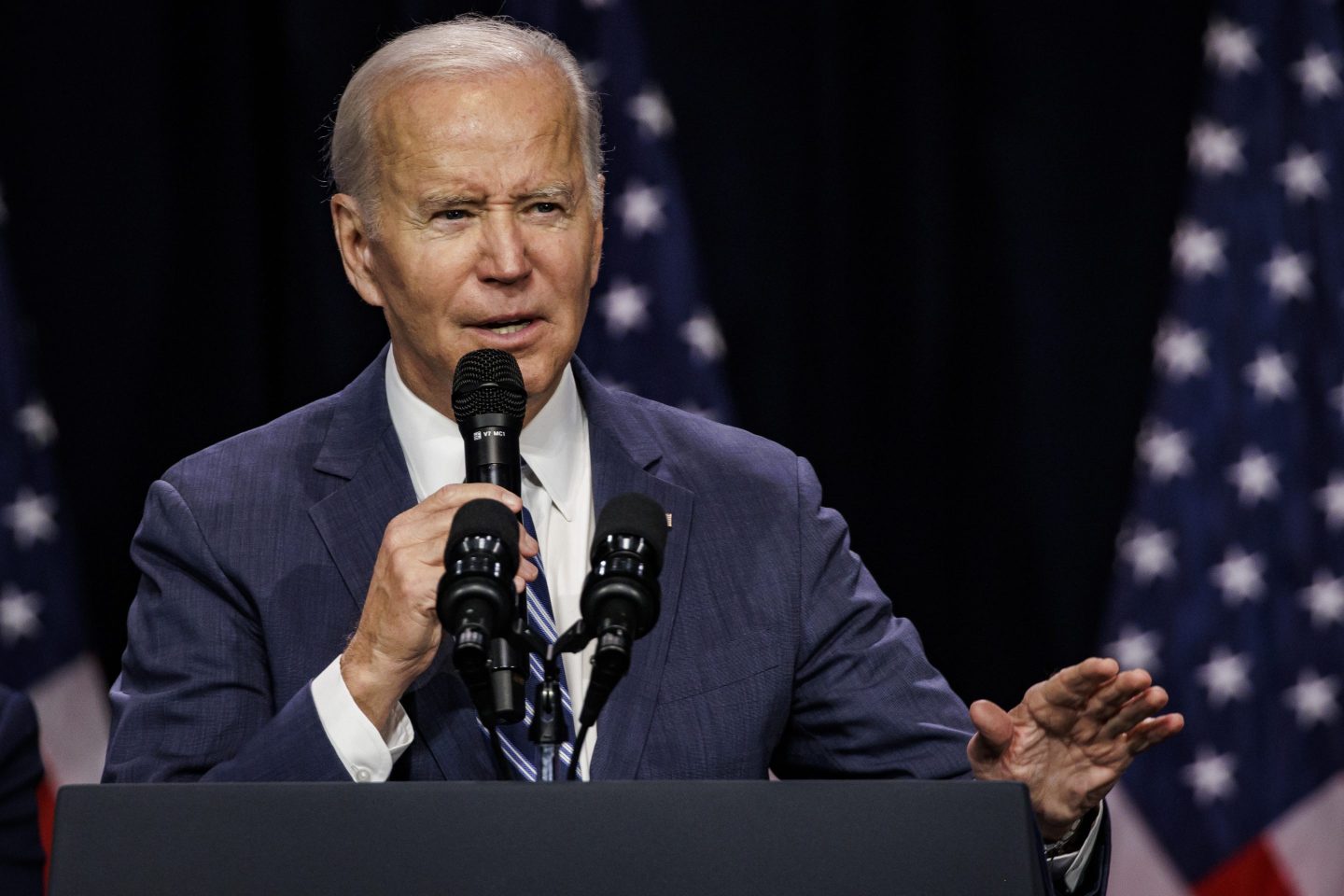 The US Department of Education stopped accepting applications for student loan forgiveness after a federal court ruled Thursday that President Joe Biden’s plan is unlawful.

A website where individuals can apply to receive as much as $20,000 in relief displayed a notice Friday that the program is blocked because of the legal challenges.

“As a result, at this time, we are not accepting applications,” the message reads. “We are seeking to overturn those orders.”

Ahead of Tuesday’s midterm elections, Biden and other administration officials touted the program and promised to cancel loans for up to 40 million borrowers.

The Justice Department is expected to pursue an appeal of the Texas federal court ruling, according to White House press secretary Karine Jean-Pierre, who reassured borrowers of the administration’s confidence in fighting the decision.

The federal court’s order was issued in response to lawsuit brought by the Job Creators Network Foundation, a conservative advocacy group, on behalf of two Texans who claim that their education debt was unfairly excluded from the program.

Biden’s plan, which applies to federally administered loans, calls for $10,000 in relief per borrower, subject to income caps of $125,000 per individual and $250,000 per household.

The measure has drawn a bevy of legal challenges; most cases of which were dismissed due to lack of standing. An injunction from a separate lawsuit in the 8th US Circuit Court of Appeals, initiated by six Republican-led states, barred the Education Department from dispersing any relief, but allowed the agency to continue to accept applications during that time.

–With assistance from Madlin Mekelburg and Jennifer Jacobs.